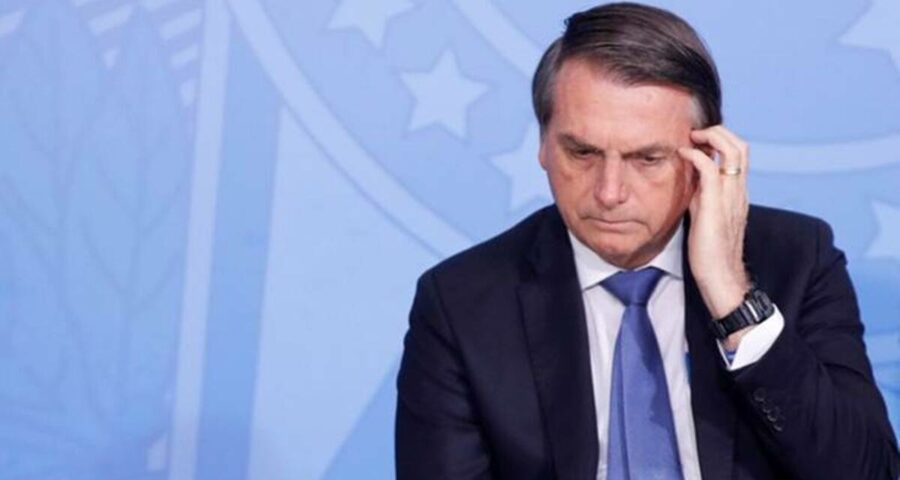 Bolsonaro, flanked by army officers and wearing a feather head-dress, watched members of the local Tukano community perform a ritual dance at the Balaio reservation, where he inaugurated a bridge. 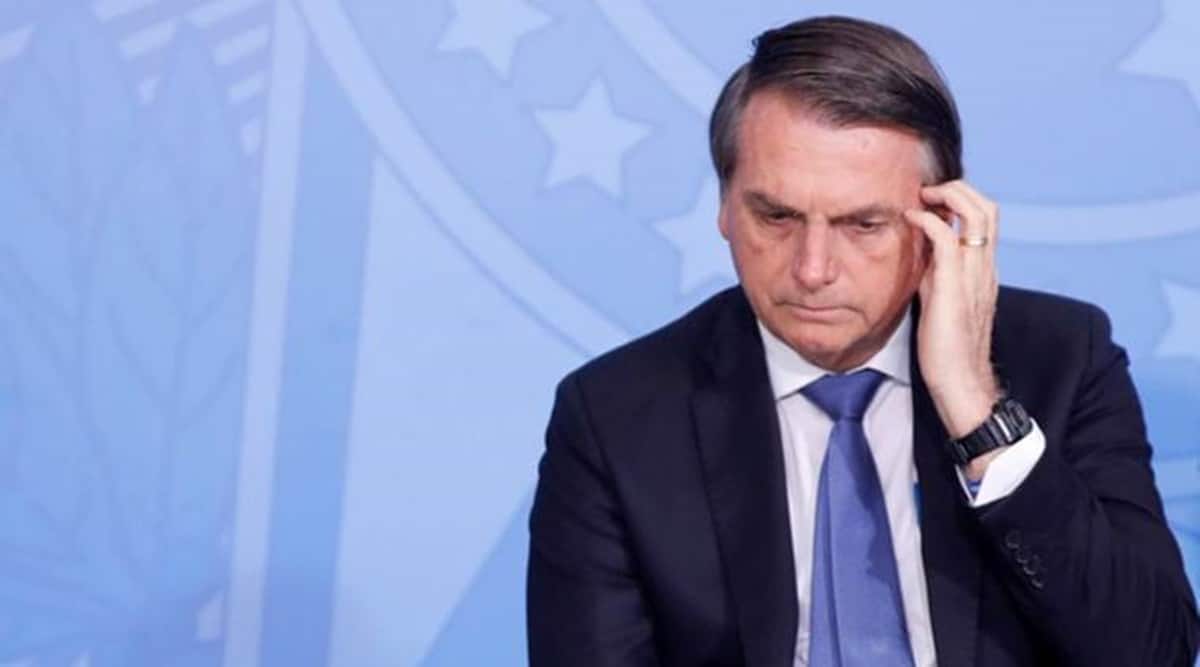 Brazil’s President Jair Bolsonaro visited two indigenous reservations in the Amazon on Thursday for the first time as head of state, despite protests from some tribal leaders against his drive to open up their protected lands to commercial mining.

Bolsonaro, flanked by army officers and wearing a feather head-dress, watched members of the local Tukano community perform a ritual dance at the Balaio reservation, where he inaugurated a bridge.

Regional indigenous leaders from the upper reaches of the Rio Negro river said they were not invited to see Bolsonaro and that he only met with unrepresentative chiefs in a photo opportunity for his re-election campaign next year.

“Our institution is three decades old but we were not included in the president’s agenda or any dialogue on public polices for the region,” the Federation of Rio Negro Indigenous Organizations said in a statement.

“He met with self-proclaimed leaders to produce fake news.”

The president’s office did not immediately respond to a request for comment.

The wooden bridge that Bolsonaro inaugurated was built by the Brazilian army on a road that runs to the border with Venezuela, passing through the Balaio reservation, where major reserves of niobium have been found.

The metal is used to make light-weight steel for jet engines and other special applications. Bolsonaro has regularly mentioned its value in speeches about the untapped riches of the Amazon that Brazil must exploit.

The Balaio reservation is above the Rio Negro at the north-western tip of Brazil bordering Colombia and Venezuela.

Bolsonaro later visited and stayed overnight at a military frontier post in Maturacá, which is located at the western end of the Yanomami reservation, the largest in Brazil.

The reservation’s eastern section in the state of Roraima has been invaded by more than 20,000 illegal gold miners, who have been emboldened by Bolsonaro’s support for the legalization of wildcat mining in Brazil.

Yanomami leaders deplored the far-right president’s visit to their reservation and repeated their calls for authorities to expel the miners.

“The government must urgently remove the invaders from our territories to safeguard our health and that of Mother Earth,” they said in a letter to Bolsonaro.

“We do not accept the legalization of mining activities on our lands, because it will not bring the Yanomami any benefit,” the letter signed by leaders from Maturacá said.

Bolsonaro’s visit came the day after gold miners illegally prospecting on indigenous lands along the Tapajos river in the Amazon shot at a Munduruku village and burned down the house of one of its leaders.

The lower house of Brazil’s Congress, where Bolsonaro supporters have a majority, is currently considering legislation proposed by the government that would open the door to commercial mining and agriculture on indigenous reservations.