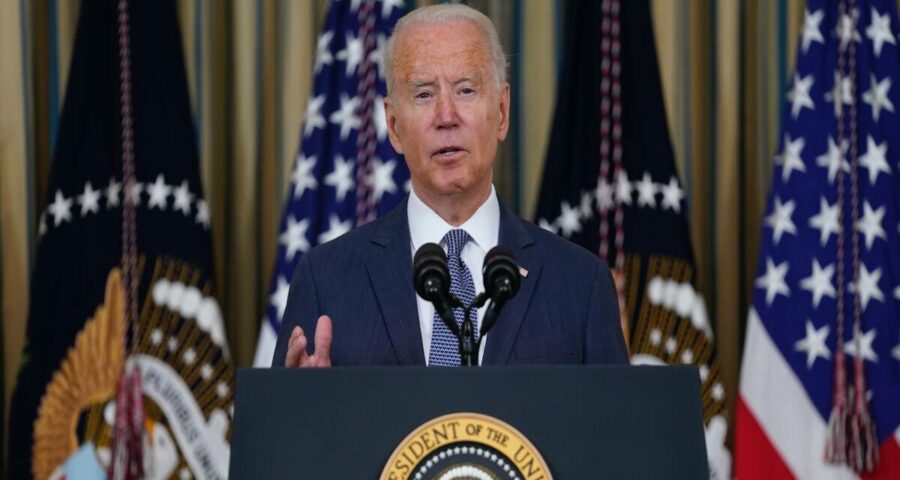 Biden described it as another critical step toward an economy that works for everybody. 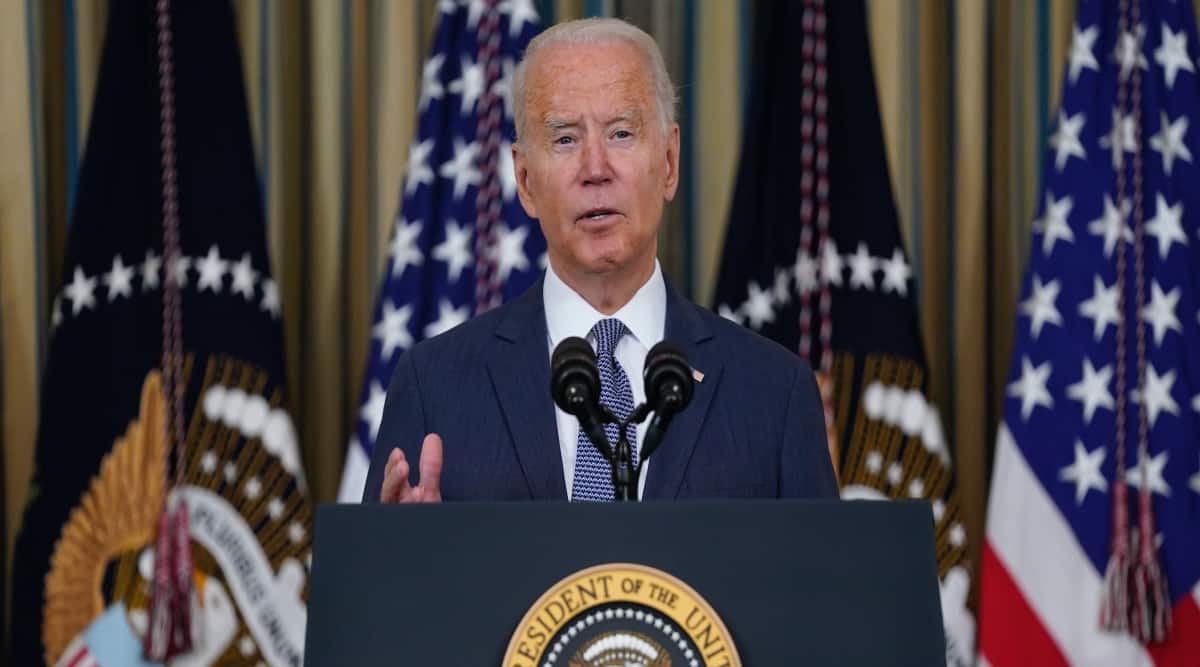 Asserting that capitalism without competition has no meaning, US President Joe Biden has signed an executive order aimed at promoting competition among companies to lower prices and increase wages. Biden described it as another critical step toward an economy that works for everybody.

“The heart of American capitalism is a simple idea: open and fair competition — that means that if your companies want to win your business, they have to go out and they have to up their game; better prices and services; new ideas and products,” Biden said in his remarks during the executive order signing ceremony in the State Dining room of the White House on Friday. Biden said that Capitalism without competition isn’t capitalism; it’s exploitation.

“Without healthy competition, big players can change and charge whatever they want and treat you however they want. And for too many Americans, that means accepting a bad deal for things that you can’t go without,” he added. Biden said his executive order includes 72 specific actions. “I expect the federal agencies to help restore competition so that we have lower prices, higher wages, more money, more options, and more convenience for the American people,” he said.

“That competition keeps the economy moving and keeps it growing. Fair competition is why capitalism has been the world’s greatest force for prosperity and growth. By the same token, ‘competitive economy’ means companies must do all they do to do — everything they do to compete for workers: offering higher wages, more flexible hours, better benefits,” he said.

“But what we’ve seen over the past few decades is less competition and more concentration that holds our economy back. We see it in big agriculture, in big tech, in big pharma. The list goes on. Rather than competing for consumers, they are consuming their competitors. Rather than competing for workers, they’re finding ways to gain the upper hand on labour. Too often, the government has actually made it harder for new companies to break in and compete,” he said.

In his executive order, Biden directed a whole-of-government effort to promote competition in the American economy. “Look at what that means for family budgets. Take prescription drugs: Just a handful of companies control the market for many vital medicines, giving them leverage over everyone else to charge whatever they want. As a result, Americans pay two and a half times more for prescription drugs than in any other leading country. And nearly one in four Americans struggles to afford their medication,” he added. This effort has three goals: lower prices for consumers, higher wages for workers, and more innovation and economic growth, White House Press Secretary Jen Psaki told reporters.

“Lack of competition drives up prices for consumers. Barriers to competition also drive down wages for workers. When there are only a few employers in town, workers have less opportunity to bargain for a higher wage and to demand dignity and respect. In total, higher prices and lower wages caused by lack of competition are now estimated to cost the median American household USD 5,000 per year, so we want to work to address that,” she said. Biden said, “We can bring back more competition to more of the country, helping entrepreneurs and small businesses get in the game, helping workers get a better deal, helping families save money every month. The good news is: We’ve done it before.”

The Food and Drug Administration, he said, is going to work with states and Tribes to safely import prescription drugs from Canada. “That’s just one of many actions in the executive order that will lower prescription drug prices,” he said. Second, the FDA is going to issue rules so that hearing aids can be sold over the counter. “Third, we’re going to improve competition for workers,” he said.