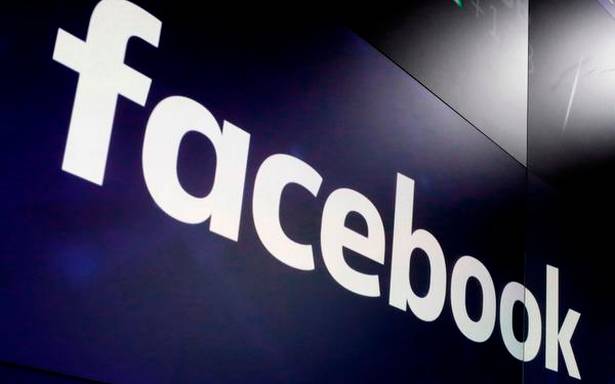 The Australian court found that by facilitating and encouraging the comments, the media companies had participated in Facebook users’ communication

Australia’s highest court on Wednesday made a landmark ruling that media outlets are "publishers" of allegedly defamatory comments posted by third parties on their official Facebook pages.

The High Court dismissed an argument by some of Australia’s largest media organizations — Fairfax Media Publications, Nationwide News and Australian News Channel — that for people to be publishers, they must be aware of the defamatory content and intend to convey it.

The court found that by facilitating and encouraging the comments, the companies had participated in their communication.

The decision opens the media organizations to be sued for defamation by former juvenile detainee Dylan Voller.

Voller wants to sue the television broadcasters and newspaper publishers over comments on the Facebook pages of The Sydney Morning Herald, The Australian, Centralian Advocate, Sky News Australia and The Bolt Report.

His defamation case, launched in the New South Wales Supreme Court in 2017, was put on hold while the separate question of whether the media companies were liable for Facebook users’ comments was decided.

The companies posted content on their pages about news stories that referred to Voller’s time in a Northern Territory juvenile detention center.

The High Court decision upholds the rulings of two lower courts on the question of liability.

Courts have previously ruled that people can be held liable for the continued publication of defamatory statements on platforms they control, such as notice boards, only after they became aware of the comments.