Reporting on Pell's trial and verdict in 2018 was gagged Australia-wide by the County Court of Victoria to ensure the cardinal received a fair trial on further charges he was due to face. Those charges were later dropped. 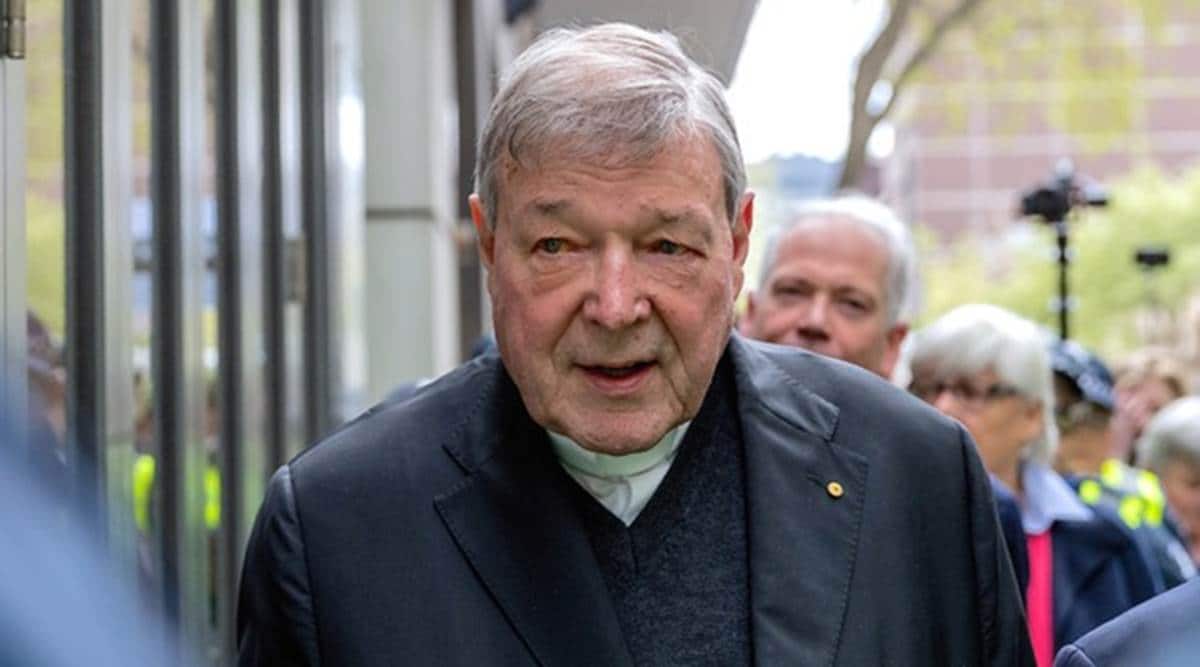 An Australian court on Friday ordered a dozen media firms to pay a total of A$1.1 million ($842,270) in fines for breaching a suppression order on reporting the conviction of former Vatican treasurer George Pell for child sexual assault.

The 12 media outlets, mostly owned by Nine Entertainment Co and Rupert Murdoch’s News Corp, pleaded guilty in February to breaching the gag order on reporting on the trial and conviction of the cardinal, after the state agreed to drop all charges against journalists and editors.

Supreme Court of Victoria Justice John Dixon convicted the media firms saying they had “frustrated the suppression order as they diminished its purpose or efficacy by reporting information contrary to the terms of the order”.

Pell’s conviction for abusing two choirboys was overturned in April last year after he was jailed for more than a year. He was the most senior Catholic church official to have gone to prison for child sex assault.

Reporting on Pell’s trial and verdict in 2018 was gagged Australia-wide by the County Court of Victoria to ensure the cardinal received a fair trial on further charges he was due to face. Those charges were later dropped.

After he was convicted by a jury in December 2018, foreign media published the verdict, naming Pell and the charges, despite the suppression order.

Australian media then published reports saying they were unable to cover major news about an unidentified high-profile person, with some pointing out that the news could be found online.

Dixon on Friday said he did not accept the media’s argument that their breaches of the suppression order were due to an honest but mistaken belief that their reporting would not contravene the order.

He imposed the heaviest total fine on Nine Entertainment’s The Age newspaper, at A$450,000, for two articles and an editorial, while imposing the heaviest single fine on News Corp’s news.com.au website, at A$400,000, for an online article.

The Age and News Life Media “deliberately took a risk by intentionally publishing information derived from the trial to advance a particular purpose – a collateral attack on the role of suppression orders in Victoria’s criminal justice system that was obviously in conflict with the purpose of the suppression order,” Dixon said in his judgment.

The maximum penalty for a breach of a suppression order is nearly A$500,000 for companies.

Dixon did not accept the state’s argument that in publishing their articles the media were trying to pressure the County Court to lift the suppression order in December 2018, which would have made the breach “egregious and extreme”.

In deciding the penalties, Dixon said he had taken into account the media firms’ agreement to pay A$650,000 to cover the prosecutor’s costs and the media’s “sincere and unreserved apology” to the courts.

Nine Entertainment and News Corp’s Australian arm were not immediately available for comment.