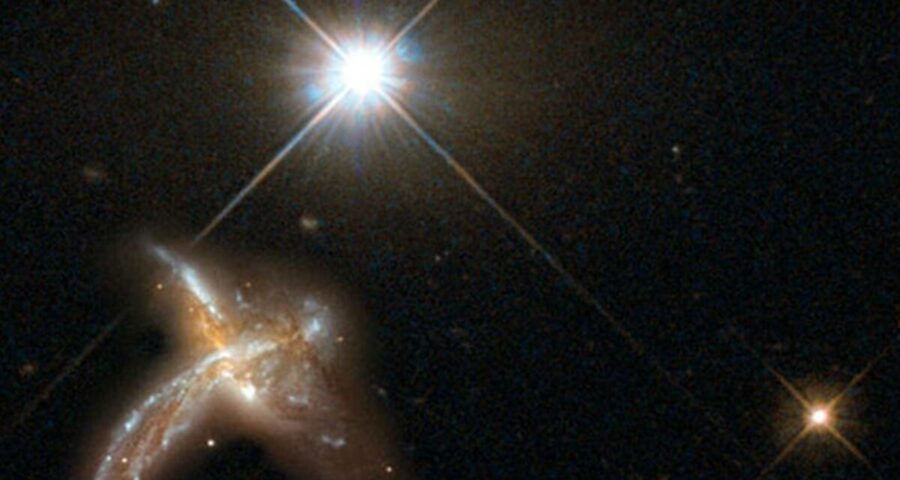 The astronomers are examining the possibility that the photographic plates were contaminated with radioactive particles, causing false stars on the plates. 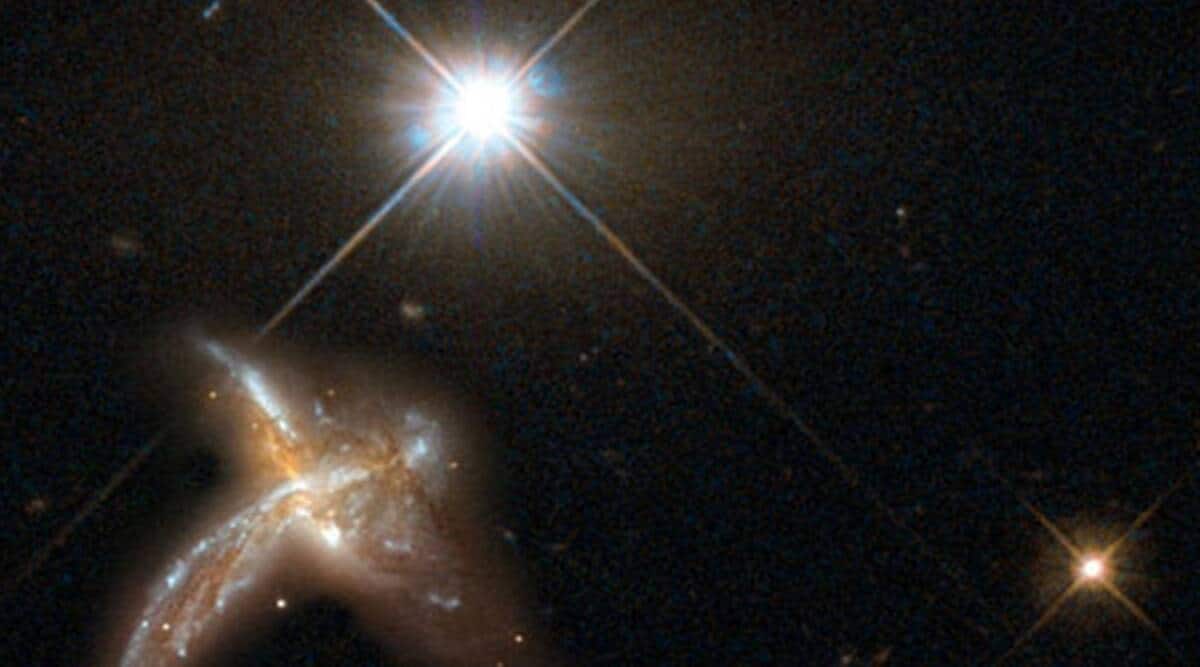 An international collaboration of astronomers has identified a curious occurrence of nine star-like objects that appeared and vanished in a small region within half an hour on an old photographic plate.

Astronomers collaborating across countries track vanishing and appearing celestial objects by comparing old images of the night sky with new, modern ones, register unnatural phenomena and probe deep into such phenomena to record changes in the universe.

Scientists from Sweden, Spain, the US, Ukraine, and India, including Alok Gupta from the Aryabhatta Research Institute of Observational Sciences, Nainital, investigated an early form of photography that used glass plates to capture night sky images of April 12, 1950, exposed at the Palomar Observatory in California.

They detected these transient stars, which were not to be found in photographs half an hour later and not traced since then. Such a group of objects appearing and disappearing at the same time has been detected for the first time in the history of astronomy.

The astronomers have not found any explanation in well-established astrophysical phenomena like gravitational lensing, fast radio bursts or any variable star that could be responsible for this cluster of fast changes in the sky.

They used the 10.4-metre Gran Telescopio Canarias (the largest optical telescope in the world) at the Canary Islands in Spain to do deep second epoch observations.

The team hoped to find a counterpart at the position of every object that had appeared and vanished on the plate. The counterparts found are not necessarily physically connected to the weird objects.

“The scientists are exploring the reason behind the observation of these strange transient stars and are still not sure about what triggered their appearance and disappearance. The only thing we can say with certainty is that these images contain star-like objects that should not be there. We do not know why they are there,” Gupta said.

The astronomers are examining the possibility that the photographic plates were contaminated with radioactive particles, causing false stars on the plates.

But if the observation is proven to be real, another option is solar reflections from reflective, unnatural objects in the orbit around the earth several years before the first human satellite was launched, the Department of Science and Technology said.

The astronomers, who belong to the collaboration Vanishing and Appearing Sources during a Century of Observations (VASCO), have still not sorted out the root cause of the “nine simultaneous transients”.

They are now eager to look for more signatures of solar reflections in these digitised data from the 1950s in the hope to find aliens.