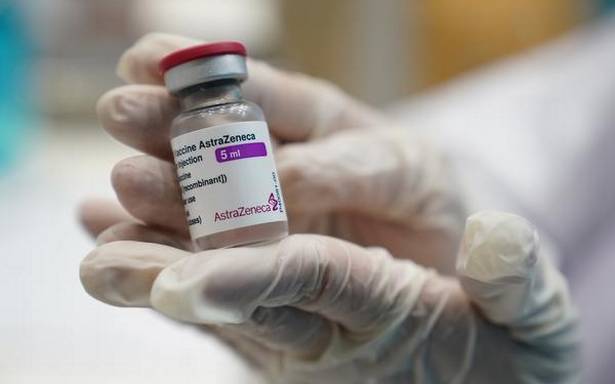 AstraZeneca is claiming victory in a court tussle with the European Union over allegations that the coronavirus vaccine-maker was not producing shots fast enough.

AstraZeneca said in a statement on Friday that the EU’s executive branch, the European Commission, had requested that the drug-maker deliver 120 million vaccine doses in total by the end of June 2021, but that a judge in Brussels ordered delivery of 80.2 million doses by 27 September 2021.

AstraZeneca was seen as a key pillar of the 27-member EU’s vaccine rollout. Its contract with the Commission foresaw an initial 300 million doses being distributed, with an option for another 100 million.

“The judgement also acknowledged that the difficulties experienced by AstraZeneca in this unprecedented situation had a substantial impact on the delay,” the company said.

“AstraZeneca now looks forward to renewed collaboration with the European Commission to help combat the pandemic in Europe.”