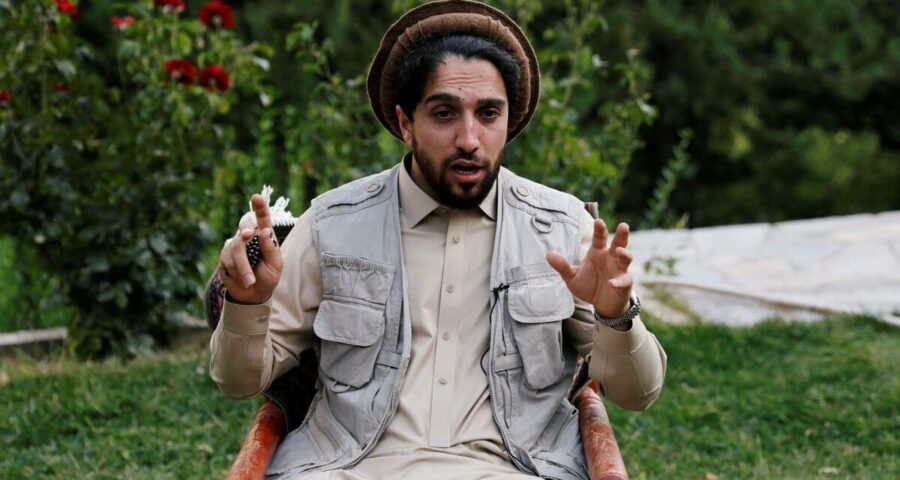 Massoud, son of Ahmad Shah Massoud, one of the main leaders of Afghanistan's anti-Soviet resistance in the 1980s, said his supporters were ready to fight if Taliban forces tried to invade the valley. 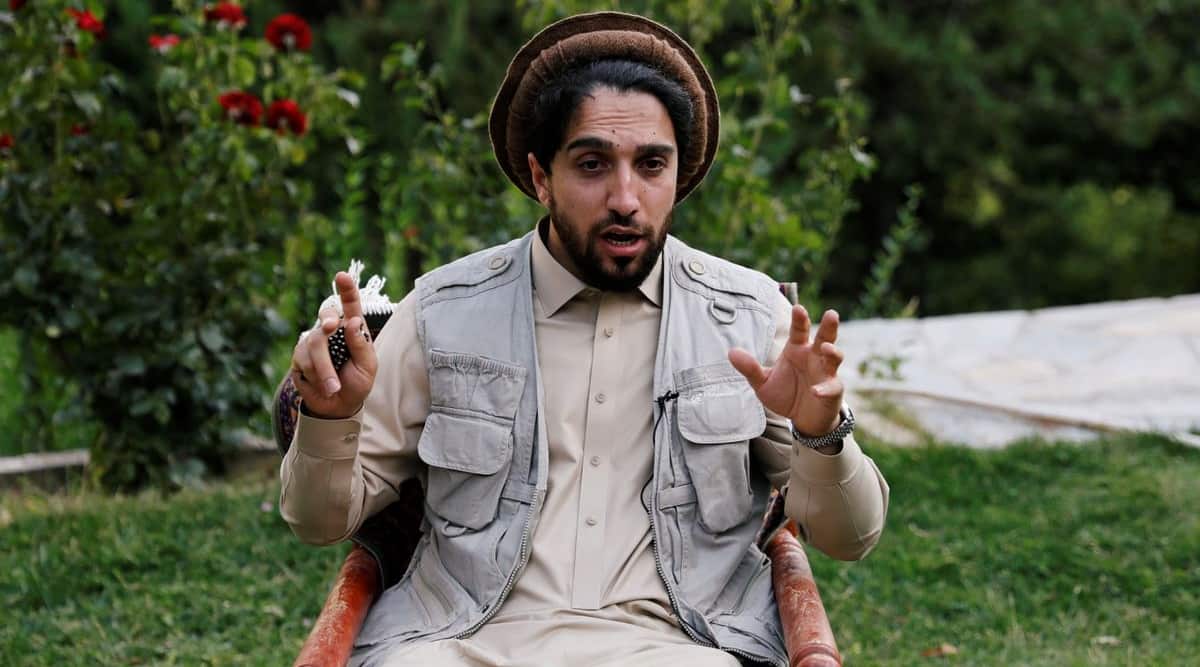 Ahmad Massoud, leader of Afghanistan’s last major outpost of anti-Taliban resistance, said on Sunday he hoped to hold peaceful talks with the Islamist movement that seized power in Kabul a week ago but that his forces were ready to fight.

“We want to make the Taliban realise that the only way forward is through negotiation,” he told Reuters by telephone from his stronghold in the mountainous Panjshir valley northwest of Kabul, where he has gathered forces made up of remnants of regular army units and special forces as well as local militia fighters.

Massoud, son of Ahmad Shah Massoud, one of the main leaders of Afghanistan’s anti-Soviet resistance in the 1980s, said his supporters were ready to fight if Taliban forces tried to invade the valley.

However he said he had not organized the seizure of three districts in the northern province of Baghlan bordering Panjshir last week, which he said had been done by local militia groups reacting to “brutality” in the area.

Massoud called for an inclusive, broad-based government in Kabul representing all of Afghanistan’s different ethnic groups and said a “totalitarian regime” should not be recognised by the international community.

The wreckage of Soviet armoured vehicles that still dot the valley show how hard Panjshir has been to defeat in the past. But many outside observers have questioned whether Massoud’s forces will be able to resist for long without outside support.

He said his forces, which one aide said numbered more than 6,000, would need international support if it came to fighting. But he said they did not just come from Panjshir, a region of Persian-speaking Tajiks long at odds with the Pashtuns who form the core of the Taliban movement.

“There are many other people from many other provinces who are seeking refuge in the Panjshir valley who are standing with us and who do not want to accept another identity for Afghanistan,” he said.