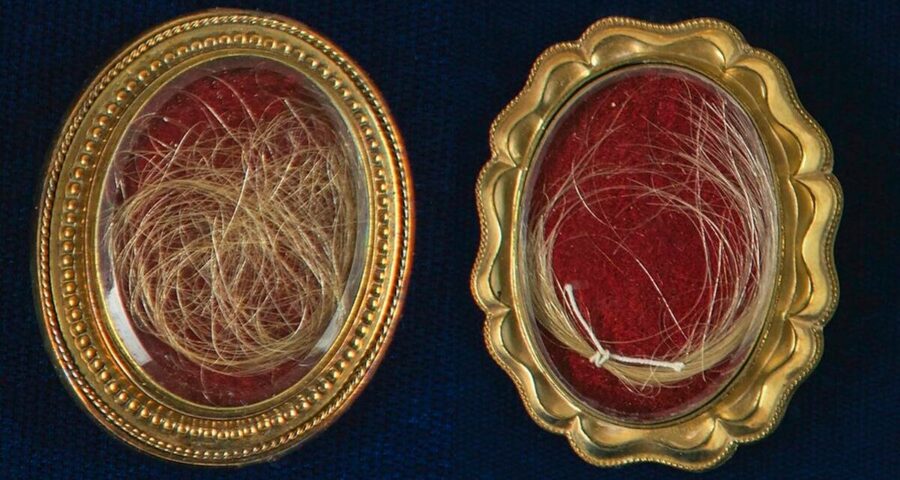 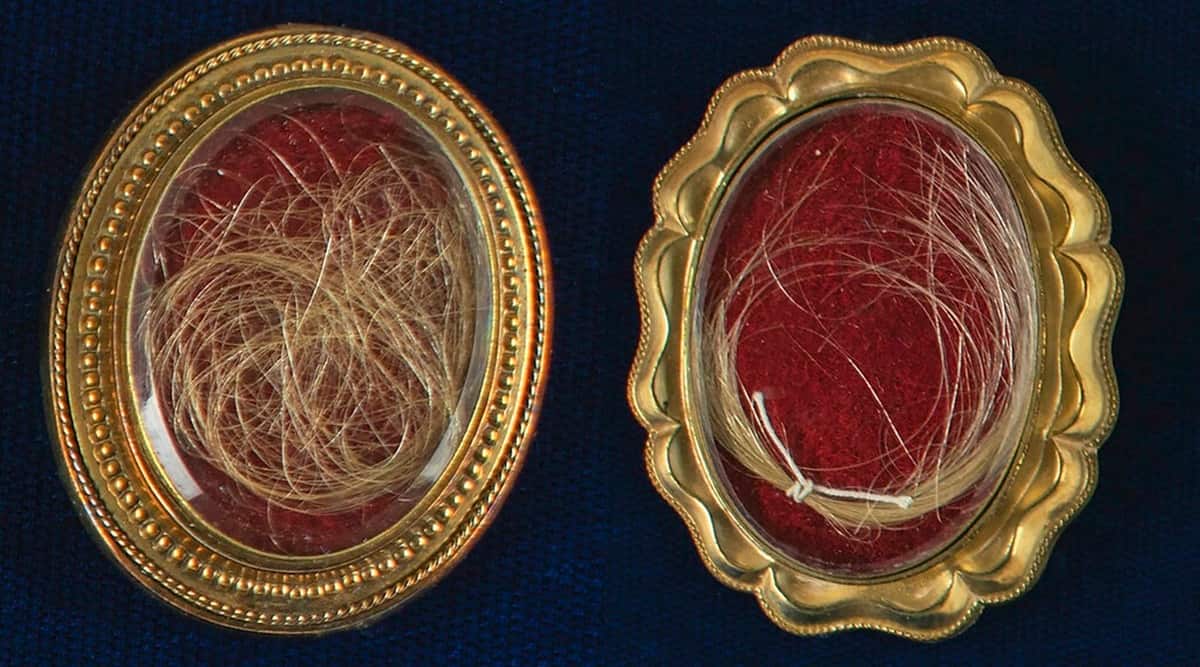 It’s almost Presidents Day, and now there’s a chance to own a quirky piece of White House history.

Locks of George and Martha Washington’s hair, Andrew Johnson’s order of a national day of mourning after Abraham Lincoln’s assassination and the pen that Warren Harding used to end US involvement in World War I are among a trove of nearly 300 presidential artifacts hitting the auction block.

Boston-based RR Auction said online bidding gets underway Thursday and runs through February 18. Other items being auctioned include John F Kennedy’s crimson Harvard sweater and a photograph of Lincoln and his son, Tad, signed by the 16th president.

RR Auction spokesperson Mike Graff said the collection “honors America’s esteemed commanders-in-chief.” “From the nation’s founding to modern times, these are the leaders who have guided the United States through times of war and peace,” he said.

The clippings of the Washingtons’ hair were passed down through their grandniece’s family and include documentation, the auction house said. Last year, RR Auction sold a lock of Lincoln’s hair wrapped in a bloodstained telegram about his 1865 assassination to an unidentified buyer for USD 81,000.

Johnson’s order for a day of mourning in Lincoln’s honor is dated May 31, 1865. It reads: “Tomorrow June 1 being the day appointed for Special Humiliation and Prayer in consequence of the assassination of Abraham Lincoln late President of the United States, the Executive Office and the Various Departments will be closed during the day.”

Harding used the signing pen on July 2, 1921, to adopt what became known as the Knox-Porter Resolution, a joint act of Congress drafted by two Pennsylvania Republicans, Sen. Philander Knox and Rep. Stephen Porter, to terminate the US role in World War I.

JFK’s Harvard sweater was acquired by Herman Lang, a CBS cameraman who filmed an interview with Jacqueline Kennedy in 1964, the year after the 35th president’s assassination in Dallas.

Lang mentioned he was cold, and one of the former first lady’s staffers brought him the cardigan, RR Auction says. He tried to return it but was told he could keep it as a memento.