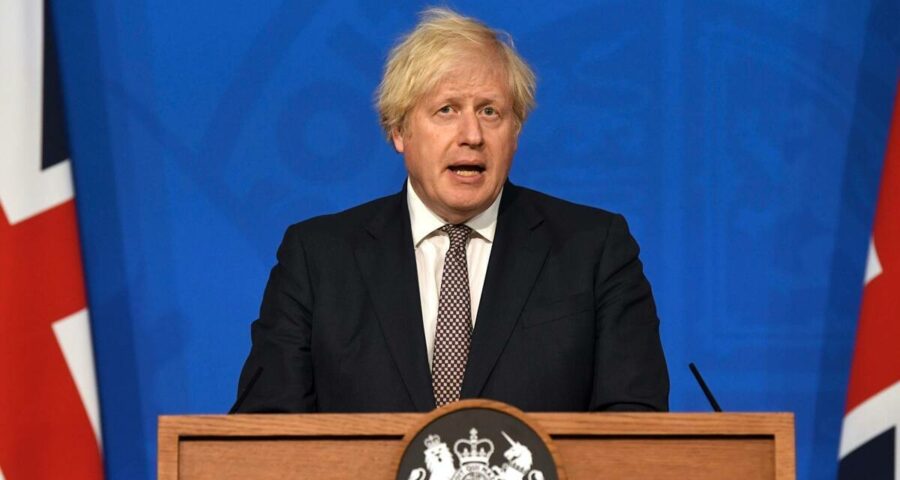 But the coronavirus, and the months of economic shutdown that it forced, also masked the ways that Brexit has disrupted commerce. 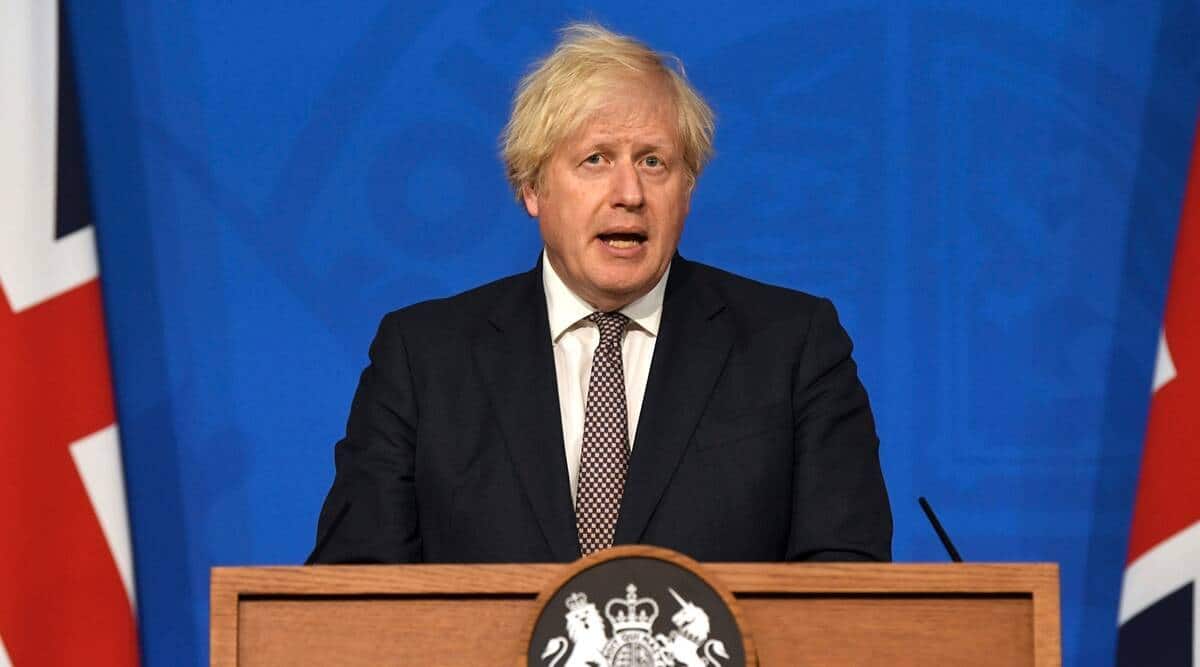 Few things are more likely to set teeth on edge in Downing Street than the tentative winner of an inconclusive German election declaring that Brexit is the reason Britons are lining up at gas stations like it’s 1974.

But there was Olaf Scholz, the leader of the Social Democratic Party, telling reporters Monday that the freedom of movement guaranteed by the European Union would have alleviated the shortage of truck drivers in Britain that is preventing oil companies from supplying gas stations across the country.

“We worked very hard to convince the British not to leave the union,” Scholz said, when asked about the crisis in Britain. “Now they decided different, and I hope they will manage the problems coming from that.”

For ordinary people, Scholz’s critique might also seem like old news. Britain is no longer debating Brexit. Nearly everyone is exhausted by the issue and the country, like the rest of the world, has instead been consumed by the pandemic.

But the coronavirus, and the months of economic shutdown that it forced, also masked the ways that Brexit has disrupted commerce. That disguise fell away last weekend when gas stations across the country began to run out of gasoline, sparking a panic and serpentine lines of motorists looking for a fill up.

While it would be wrong to blame a crisis with global ramifications solely on Brexit, there are Brexit-specific causes that are indisputable: Of the estimated shortfall of 100,000 truck drivers, about 20,000 are non-British drivers who left the country during the pandemic and have not returned in part because of more stringent, post-Brexit visa requirements to work in the country, which took effect this year.

Prime Minister Boris Johnson acknowledged as much when he reversed course last weekend and offered 5,000 three-month visas to foreign drivers to try to replenish the ranks (while also putting military drivers on standby to drive fuel trucks, a move he hasn’t yet taken.)

“You have business models based on your ability to hire workers from other countries,” said David Henig, an expert on trade policy for the European Center for International Political Economy, a research institute. “You’ve suddenly reduced your labor market down to an eighth of the size it previously was. There’s a Brexit effect on business models that simply haven’t had time to adjust.”

Johnson has warned that the supply disruptions could last until Christmas, though Tuesday the most acute problems at gas stations began to ease. The government is hoping that normal purchasing patterns will resume now that nervous buyers have filled up their tanks.

This is not the first trade disruption to hit Britain since it left the single market in 2020. British shellfish producers have lost entire markets in the EU because of new health regulations. British consumers have been jolted by hefty customs duties on shipments of gourmet coffee from Italy.

But it is the first disruption to occur since life returned to a semblance of normalcy after 18 months of pandemic-forced restrictions. Schools are open; workers are commuting to offices; sports stadiums are packed on weekends. In that sense, it is the first post-Brexit crisis that has not been masked by the effects of the coronavirus.

It is also geographically selective. Gas stations in Northern Ireland, which has an open border with the Irish Republic (an EU member), are not reporting panic buying. Similarly, Northern Ireland was unaffected by the recent shortage in supplies of carbon dioxide because its soda bottling plants had access to shipments from continental Europe.

And yet, Brexit has figured remarkably little in the public discussion. Partly that reflects a pandemic hangover. Partly it is because other countries, from Germany to the United States, are also dealing with supply-chain disruptions, labor shortages and rising oil and gas prices.

But it also reflects the calcified nature of the debate over Britain’s departure from the EU. After 4 1/2 years of feuding, even Brexit’s most ardent opponents show little appetite to relitigate the 2016 referendum. And the Brexiteers invariably find other culprits for bad news.

“Supporters of Brexit will always believe that Brexit was right, but it is the perfidious politicians who have screwed things up,” said Tony Travers, a professor of politics at the London School of Economics. “They’ve also been lucky because they can blame the pandemic for everything.”

Pro-government newspapers acknowledge that Brexit has played a part in the labor shortage. But they put more emphasis on the government’s need to show competence in dealing with the crisis than on the structural hurdles imposed by Britain’s new status. In an editorial Tuesday, The Times of London warned Johnson that the crisis could shatter confidence in his government.

“There is nothing more visceral than the fear that one might not be able to get one’s hands on the necessities of life,” The Times said. “What the public will see is a government that has lost control. And for a government elected on a promise to take back control, that is particularly damaging.”

For Johnson, the worrisome precedent is the Labour government of Prime Minister Tony Blair. Over two weeks in 2000, it saw its commanding lead in public-opinion polls evaporate when truck drivers blockaded refineries to protest rising oil prices, triggering a fuel supply crisis not unlike the one today.

Speaking in a television interview, Johnson tried to soothe nerves Tuesday, saying that the labor shortages were a global problem and made no mention of Brexit.

“I would just urge everybody to go about their business in a normal way and fill up in the normal way when you really need it,” he said.

Public support for Brexit rose a bit in polls earlier this year after Britain’s successful rollout of coronavirus vaccines. Some attributed the government’s ability to secure vaccines and obtain swift approval of them to its independence from the bureaucracy in Brussels.

Pro-Brexit politicians used a similar argument to justify Johnson’s U-turn on visas. Initially, the government balked at the idea because it said greater competition for labor would drive up wages for British drivers. Now, these people said, Brexit enhanced Britain’s ability to welcome foreigners on its own terms.

“The ability to issue more visas if and when our economy needs them is exactly what ‘taking back control’ was about. Of course we should do it!” Liam Fox, a Conservative member of Parliament who served as trade secretary under Prime Minister Theresa May, said in a Twitter post.

That assumes the foreigners are willing to accept the government’s terms, which in the case of the truckers’ visas includes a three-month limit that could put off many prospective drivers.

For the Labour Party, which is holding its annual conference in the seaside resort of Brighton this week, the fuel crisis should be a sterling opportunity to showcase the government’s failings. Yet with a few exceptions, the party’s leaders have failed to find their voices. It is reminiscent of earlier debates, where the party’s deep divisions on Brexit hampered its ability to confront the government.

“I’ve been amazed by the reluctance of Labour to go after them,” said Anand Menon, a professor of European politics at Kings College London. “You can allude to Brexit without saying Brexit. You can say it’s because of the Tories’ rubbish trade deal.”