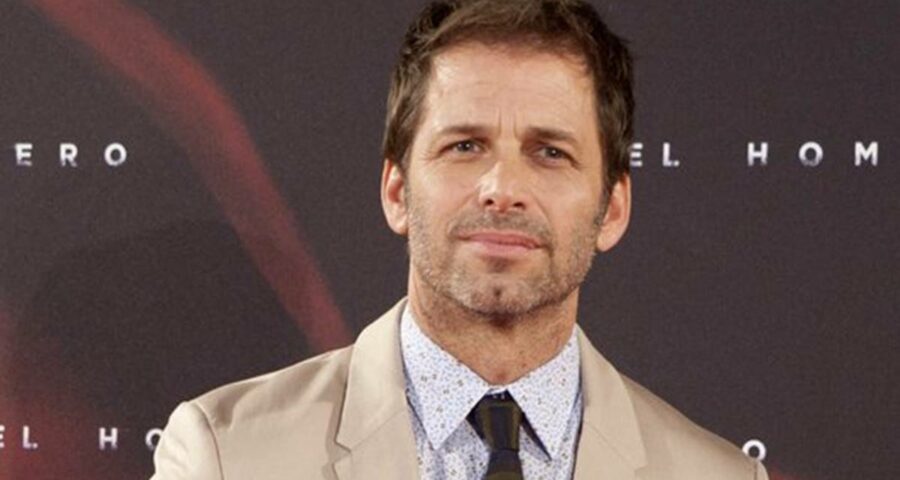 Zack Snyder shares a history with Warner Bros, dating back to his 2006 blockbuster 300. However, with the Army of the Dead, the studio was not so keen. Filmmaker Zack Snyder says he decided to make his zombie heist film Army of the Dead with Netflix as Warner Bros showed lack of interest in the project.

The filmmaker, known for movies such as 300, Watchmen, Man of Steel, Batman v Superman: Dawn of Justice and Justice League, returns to the zombie genre with the new film.

He had made his directorial debut with zombie horror Dawn of the Dead in 2004.

Headlined by Dave Bautista, Army of the Dead is set following a zombie outbreak in Las Vegas, when a group of mercenaries take the ultimate gamble, venturing into the quarantine zone to pull off the greatest heist ever attempted.

Zack Snyder shares a history with Warner Bros, dating back to his 2006 blockbuster 300. However, with the Army of the Dead, the studio was not so keen.

“They didn’t want to spend that kind of money on a zombie movie or just didn’t take it that seriously. I was always like, Look guys, this is more than (just a zombie movie),’ but it fizzled out,” Snyder told Entertainment Weekly.

The filmmaker said when he pitched the idea to Netflix, the streaming giant instantly agreed to back it.

“We were in a meeting at Netflix and I was talking about some of these scripts I was working on. And I mentioned the idea to (Netflix head of original films Scott Stuber) and he was like, ‘That is the movie! Go write that movie and let’s make it.’

While Army of the Dead is yet to be released on Netflix, the streaming giant has already green lit a prequel film as well as an anime television series to expand the franchise.

About the anime series, Zack Snyder said, “I’ve done a very deep dive with the why of the zombie plague and where it starts.”

“Sufficed to say, that it does come from Area 51 that’s in the film’s opening scene and then the whole cast is in the animated series, along with Christian Slater as the bad guy. We really do a super deep dive on where this like zombie plague came from,” he added.

The film is scheduled to be released later this year.