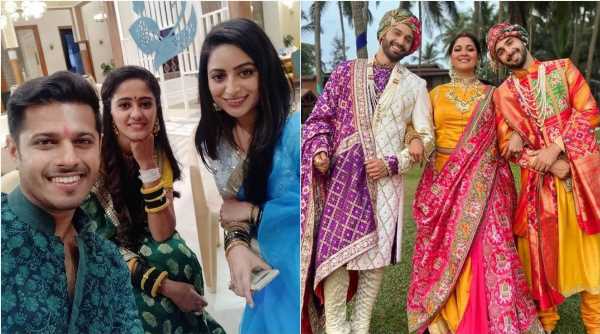 While the shoot of Star Plus’ Ghum Hai Kisikey Pyar Meiin and Shaurya Aur Anokhi Ki Kahani will move to Hyderabad, the team of Aapki Nazron Ne Samjha has decided to move to Silvassa. When the Maharashtra government announced new restrictions under its campaign ‘Break the chain’ in April, it also brought to halt the shoot of films, TV shows, web series and even ads. In a bid to continue the programming, most television shows took the cast and crew to locations with fewer Covid-19 cases. Teams have been shooting indoors amid a strict bio bubble in Hyderabad, Goa, Delhi, Rajkot and Daman. However, following the lockdown in Goa, a few television shows were left in a fix.

After almost three days of the team sitting idle in their hotel rooms, channels and the makers have decided to move their shows to other locations. While the shoot of Star Plus’ Ghum Hai Kisikey Pyar Meiin and Shaurya Aur Anokhi Ki Kahani will move to Hyderabad, the team of Aapki Nazron Ne Samjha has decided to move to Silvassa.

A source told indianexpress.com that the team of Zee TV’s Kurbaan Hua and Tujhse Hai Raabta will also move to Silvassa for the shoot. Other TV shows like Balaji Telefilms’ Kumkum Bhagya, Kundali Bhagya, Molkki and Yeh Hai Chahatein haven’t yet finalised a new location. They also added that given the risk factor involved in travelling, the team has decided to stay put in Goa till the time a new location is not finalised. 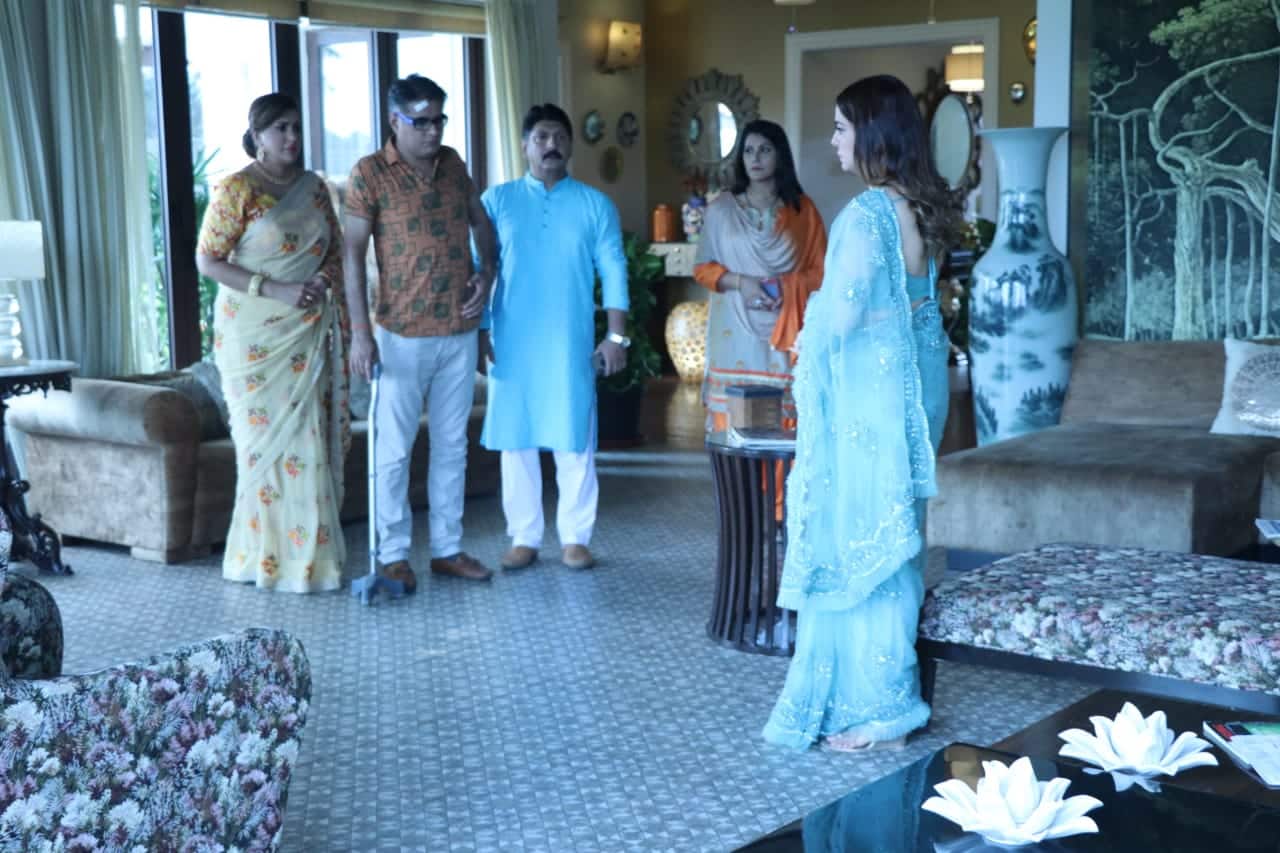 “The shoot in Goa was happening indoors, and it was quite a smooth run. However, once the lockdown was announced, the authorities decided to call off filming. Wanting to follow protocols, the team did a quick recce of new locations and everyone was in the hotel premise only. Now, with all arrangements been done, the team has started to move out,” added the source.

On the other hand, Dance Deewane 3, which was filming in Bengaluru, has shifted base to Umergaon. Given the lockdown in the state, the team did not want to risk it and moved back closer to Mumbai. Also, Madhuri Dixit, who had excused herself from flying to Karnataka, is back on the set. The Bollywood star shot on Monday along with judges Dharmesh Yelande and Tushar Kalia. With Raghav Juyal still in quarantine, Bharti Singh and Haarsh Limbachiyaa will continue as hosts.