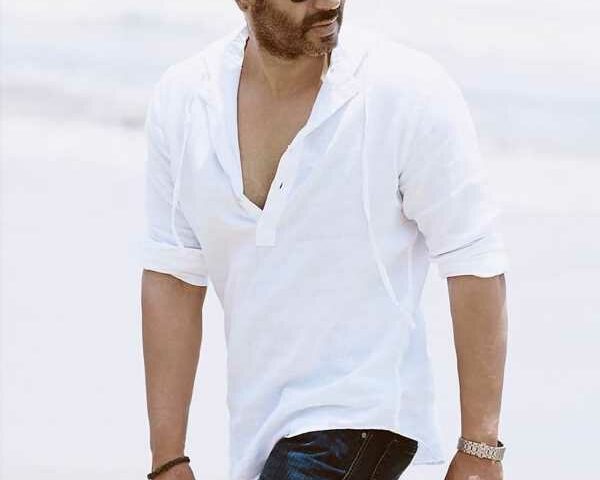 And the one playing peacemaker is Ajay Devgan.

“Since Ajay happens to be the common factor in both films, he is playing peacemaker between Boney and Rajamouli. Ajay is trying to arrange a meeting between the two film-makers,” a source tells Subhash K Jha.

But there is a major hurdle to Ajay’s peace plans — neither Rajamouli nor Boney is willing to withdraw from the race.

Who will blink first: Boney or Rajamouli? 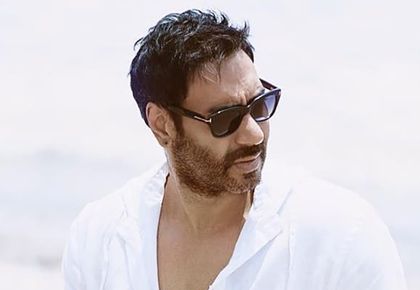