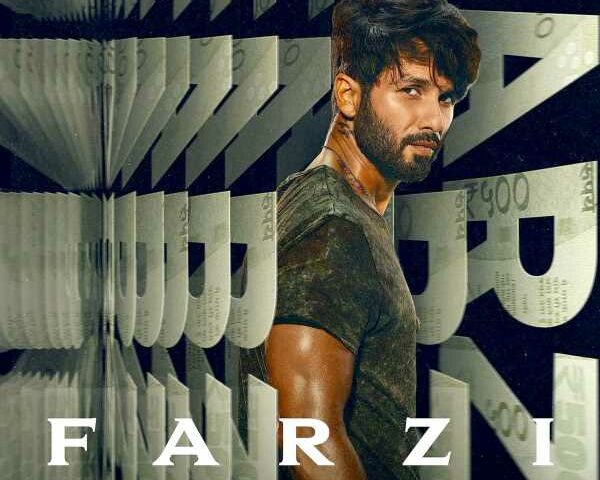 After the success of The Family Man Web series, Raj Nidimoru and Krishna DK give us Farzi starring Shahid Kapoor and Vijay Sethupathi.

The fast-paced Web series will start streaming on Amazon Prime Video from February 10. Shahid makes his OTT debut with Farzi, where he plays a conman named Sunny.

Farzi is written by Raj and DK along with former Rediff.com entertainment editor Sita R Menon and Suman Kumar.

Shahid had earlier said he was looking for an opportunity to collaborate with Raj and DK after watching The Family Man.

‘I loved the (Farzi) story idea when I first heard it and since then it has been an exciting ride!’ Shahid had then said in a statement.

Raj and DK said the show is based on their ‘favourite script’ and described it as their labour of love.

‘We found a perfect match in Shahid. He was always our first choice for this series. We hit it off immediately, and have been on the same page from the first time we spoke,’ the duo said in a statement.

‘Shahid is an exciting actor to watch and work with! The intensity he brings to his roles is amazing.’ 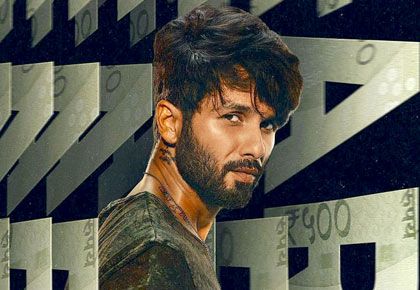