Ram Kapoor was once a mainstay of the Indian television space with shows like Kasamh Se and Bade Acche Lagte Hain but in 2019, Ram surprised his audience with his dramatic body transformation. 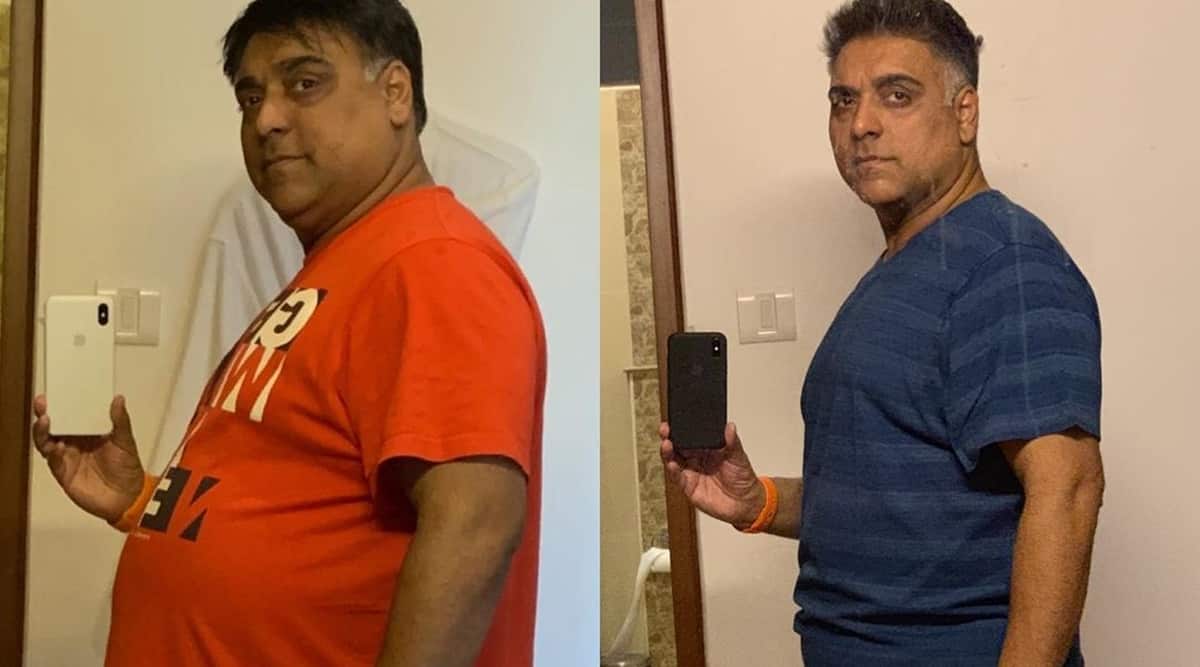 Television and film actor Ram Kapoor is celebrating his 48th birthday on Wednesday and while his fans miss the daily dose of his appearances on TV soaps, the actor has made his work count in the last few years by appearing in projects like A Suitable Boy, Thappad, The Big Bull and Abhay 2 among many others.

Ram was once a mainstay of the Indian television space with shows like Kasamh Se and Bade Acche Lagte Hain but in 2019, Ram surprised his audience with his dramatic body transformation. He took to Instagram and shared a few photos that showcased his transformed physique. He also shared a ‘then-and-now’ photo that left his followers amazed at his dedication towards his health.

In an interview to Hindustan Times back then, Ram had shared that he had given up ‘normal food’ and was following a 16-hour fasting schedule. “As soon as I wake up in the morning, I do an hour of weight-lifting on an empty stomach. And, at night just before I sleep, I do cardio. I eat limited food during a period of eight hours. For the rest of the 16 hours, I don’t eat anything at all. I have given up dairy, oil, most carbs and sugar. I have given up normal food as I know it,” he had shared.

He shared this transformation with the world around his 45th birthday and had shared with Mumbai Mirror that his aim was to achieve his weight goal by the time he was 45. “I was 130 kgs when I started and I want to lose another 25–30 kgs. I decided that if I wanted to do achieve my weight goals, I will have to take time off from work. It would need to be a substantial length of time, six months to a year,” he had said.