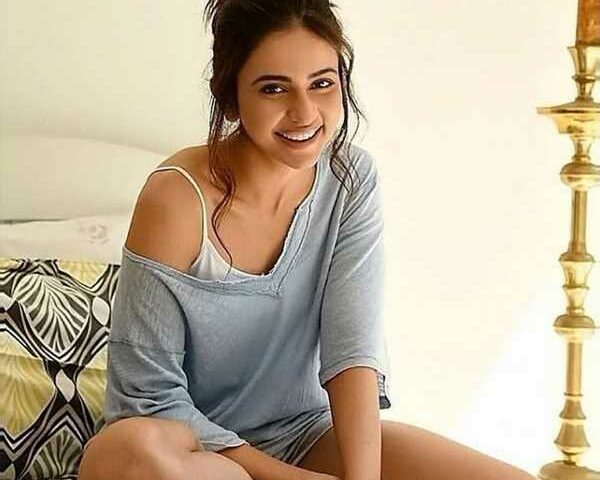 When Bandit Queen and Fire released in 1994 and 1996 respectively, the actors starring in the films — Seema Biswas in the former and Shabana Azmi and Nandita Das in the latter — found themselves in deep controversy due to the content of their films.

Directors Shekhar Kapoor and Deepa Mehta even found it difficult to find a theatrical release for their films.

But things have changed over the years, and films with bold content can be released without controversy.

No wonder film-makers are going all out to make bolder content.

Joginder Tuteja looks at films which have explored taboo subjectsin an entertaining manner. With the bouquet of films that Ayushmann Khurrana has done, the actor is a genre in himself.

In Vicky Donor, he played a sperm donor, in Shubh Mangal Savdhan, he had an erectile dysfunction, in Dream Girl, he acted as a man playing a woman working in a call centre and having phone sex with clients and in Shubh Mangal Zyaada Saavdhan, he was gay. 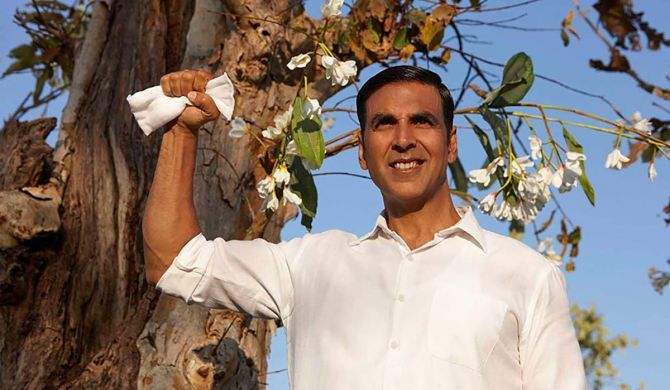 While Akshay Kumar has done more than 100 odd films over the years, in recent times he has explored taboo subjects where he has gone beyond stardom.

In Toilet: Ek Prem Katha, he propagated toilets in the rural parts of the country while in PadMan, he emphasised the use of sanitary pads. 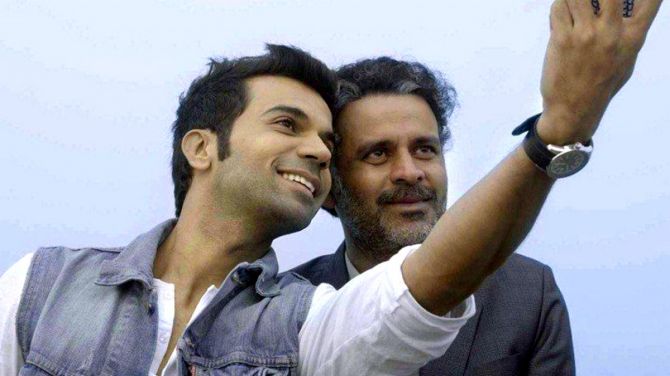 An offbeat real life take of a gay professor (Manoj Bajpayee), the Hansal Mehta film addressed the stigma in a hard-hitting way.

Rajkummar Rao played the rare supporter in the life of Bajpayee’s character. 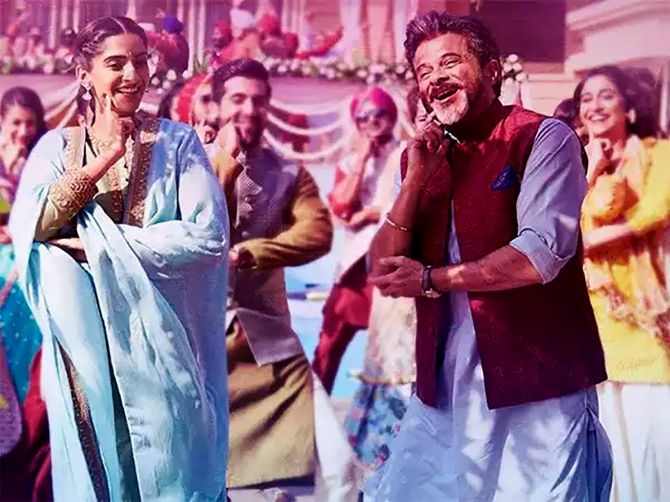 As a woman who falls in love with another woman (Regina Cassandra), she came up with a sensitive act. 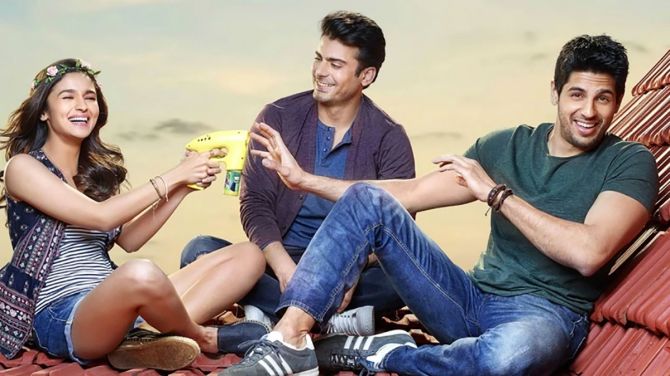 Producer Karan Johar took an entertaining yet sensitive approach with Kapoor & Sons, a film about a dysfunctional family that did not stop taking care of each other when the time came.

Fawad Khan played a homosexual in a way not seen in Bollywood before.

Shah Rukh Khan and Kajol
My Name Is Khan 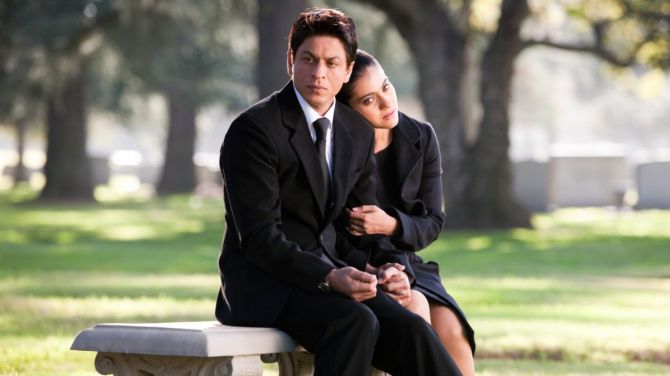 Art and commerce came together in Karan Johar’s My Name Is Khan.

If the film pulled on the communal undertone by its horns, it was the autism angle that made Shah Rukh Khan’s act stand out.

No other mainstream actor had ever played such a part and Shah Rukh found a compatible partner in Kajol here. In Dostana, Abhishek and John pretended to be gay partners.

Together, they set the stage on fire along with Priyanka Chopra.

This is the first time a commercial film was made with homosexuality being the central theme. 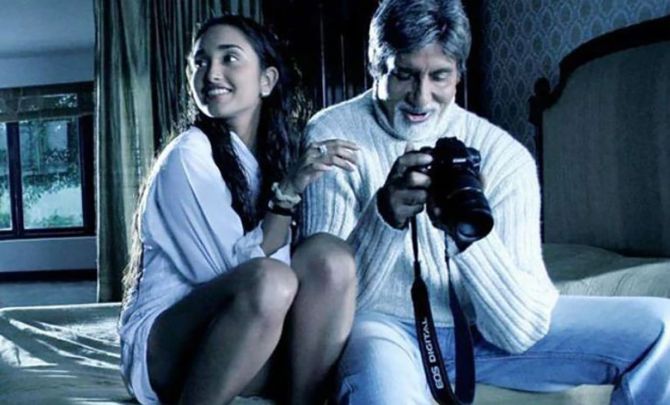 Amitabh Bachchan has played so many varied roles in the course of his long career. Time and again, he has done parts which may be uncomfortable for people.

One of them is Nishabd, where he fell in love with a girl as old as his granddaughter. 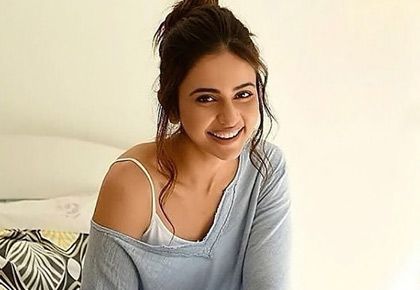