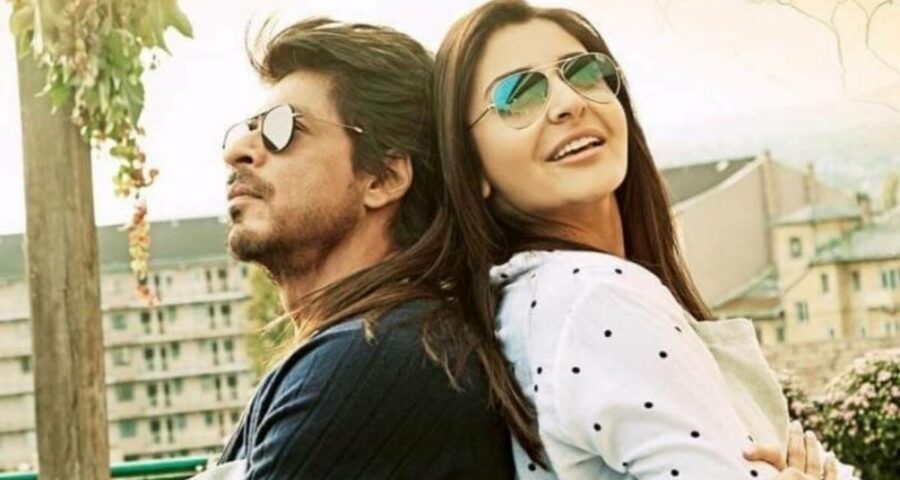 Anushka Sharma also wants to 'steal' Shah Rukh Khan's collection of watches. "So that I can sell them," she joked. Actor Anushka Sharma shares a close friendship with Shah Rukh Khan. The duo have acted in several films together, including Anushka’s debut Rab Ne Bana Di Jodi, Jab Tak Hai Jaan, Jab Harry Met Sejal and Zero. In her earlier interviews, Anushka has always mentioned that she has great respect for him, as he made his mark in the industry despite being an outsider.

Mutual respect, admiration and chemistry aside, the two don’t hesitate from pulling each other’s legs. In 2016, the pair appeared on the show Yaaron Ki Baarat. When Anushka was asked what she would like to steal from SRK, she answered promptly, “His collection of watches. And I’ll sell them,” she said, dissolving into laughter. She then added, “Mannat, obviously.” SRK was vastly amused at this.

In an earlier interview, Anushka and said, “With Shah Rukh, it is different. We connect with each other on a philosophical level. When we meet, we don’t talk about the industry or people. It is always about life. There is so much to learn from him and his life experiences. He had such an evolved mind. I find myself so happy when I am talking to him.”

On the work front, though Anushka Sharma hasn’t been seen in films for the past two years, her production company has been making content for streaming networks. Anushka’s last appearance was in Zero with Shah Rukh Khan and Katrina Kaif.