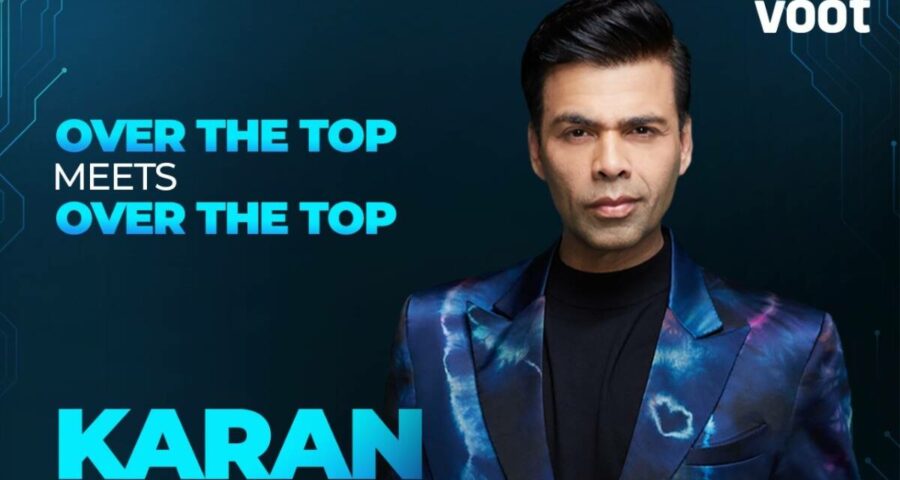 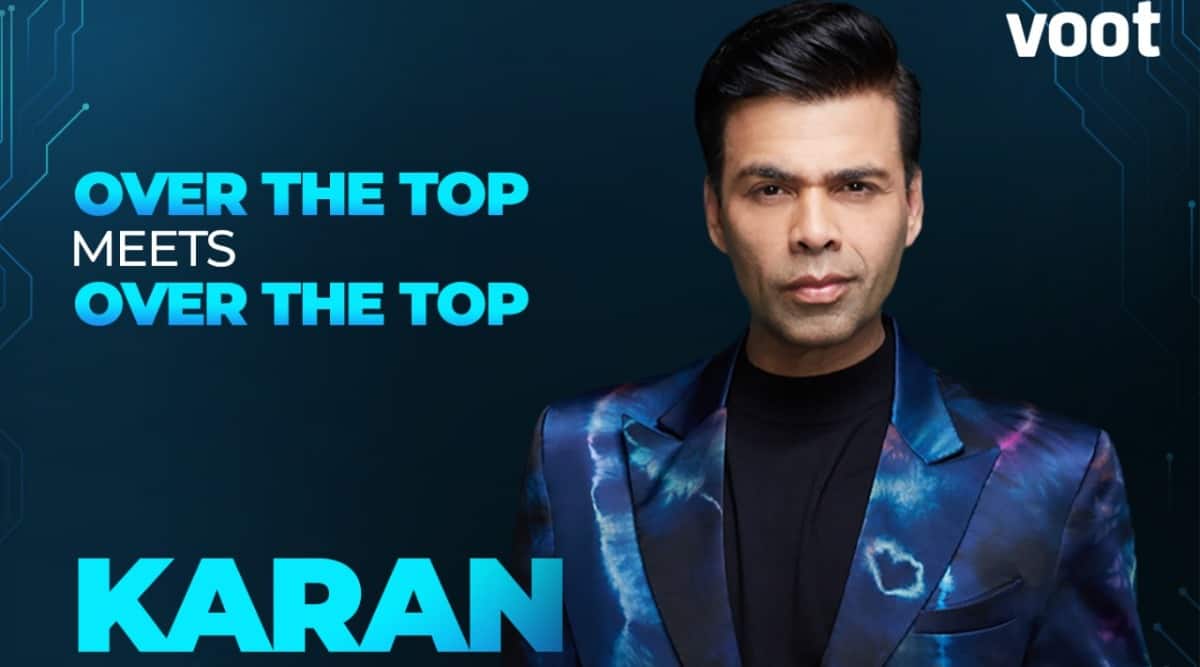 Ever since Bigg Boss OTT has been announced, fans have been left wondering what the new show would offer. With the makers roping in Bollywood filmmaker Karan Johar as the host, they promise to serve a bolder and crazier season.

To be streamed for six weeks, the show will have an hour-long episode every day, along with 24X7 live access on Voot. Viewers will also get to be a part of the season through interactive segments. They will also get to decide the punishments for the house inmates. Insiders suggest that as the title suggests, the show would be ‘over the top’ in every sense.

Before the grand premiere, here are all the details about the big night.

Bigg Boss OTT premiere on TV: The show will only stream on Viacom’s streaming platform and not television.

Speaking about hosting Bigg Boss OTT, Karan Johar in a statement shared that he has always been a fan. He also added that he was excited about the new elements introduced in the digital version.

“I am eagerly waiting to see the viewers’ participation in the show that takes over-the-top to an altogether new higher level. Not to forget, I’m also eagerly looking forward to seeing what kinds of punishment the audiences will give to the contestants,” he shared.

The top performers of Bigg Boss OTT will get a chance to feature on Salman Khan hosted Bigg Boss 15, which will hit TV screens in September.