Akshay Kumar had a bemused reaction when he saw his first screen test, a mix of martial art moves and a romantic scene, on a big screen. ‘My hair was so long,’ the actor said. 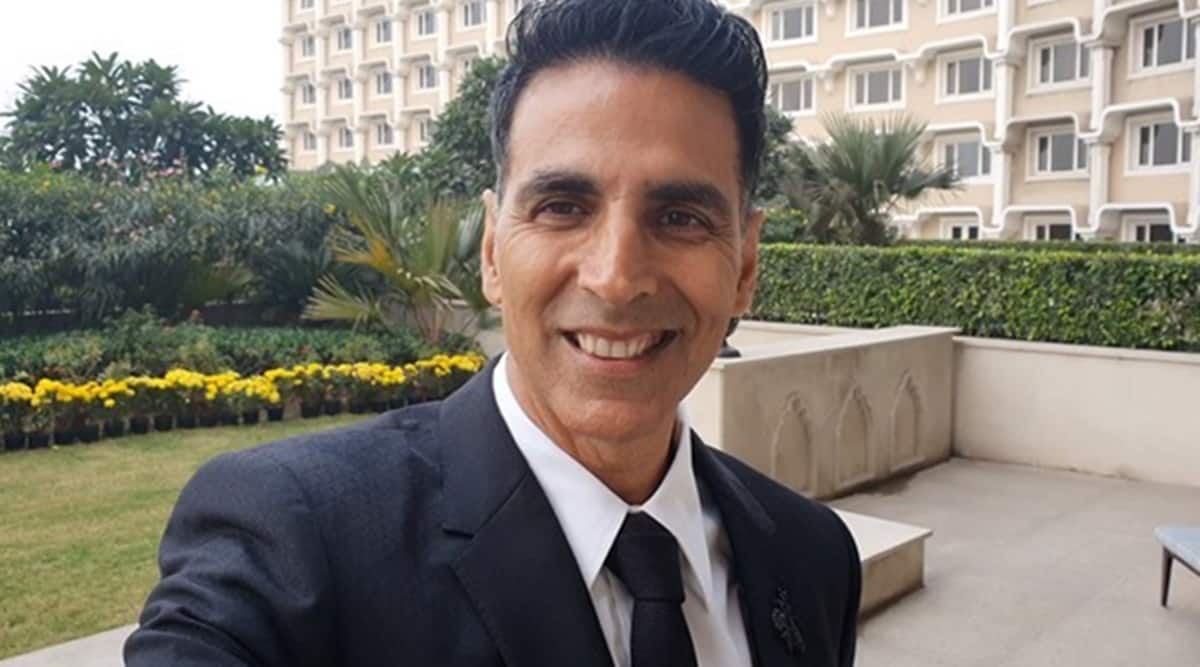 Akshay Kumar has had a long career in Bollywood, starting in the late 80s and going strong even today. The actor, who has a string of big-ticket films lined up for release, has been around for almost 35 years now – graduating from being the action hero of the 90s to an actor who has made his mark in almost all genres.

However, when he entered the industry, action was his hallmark and the fact that he was trained in martial arts came handy. In a throwback video that is being shared online, the actor can be seen on Farooq Shaikh’s chat show Jeena Isi Ka Naam Hai.

A visibly embarrassed Akshay is being shown his first screen test in the video. After Akshay shows some martial arts moves, he is seen doing a romantic scene with Naghma. As both Farooq and Akshay burst into laughter, the actor comments, “Baal kitne bade the.” He also tells Farooq, “Meri naukri jayegi.”

Akshay had earlier spoken about his love for martial arts, “My passion for martial arts goes back to my early teens when I went to Bangkok to master them, Even today, I practice for two hours. It disciplines me. Martial arts is not just about violence and fighting, but about the power to change your life. I owe everything I am to martial arts.”