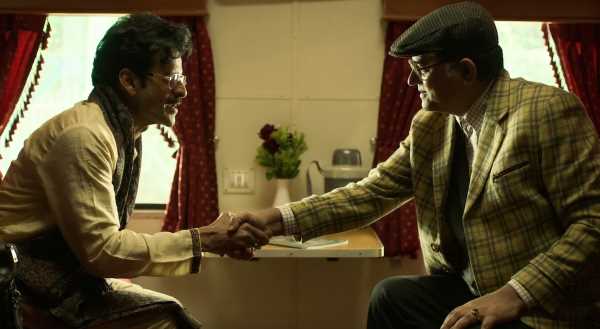 Sukanya Verma offers you interesting choices from Ray to Godzilla on OTT this week. 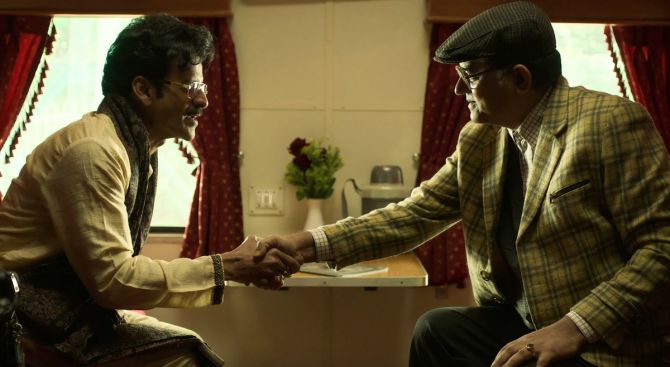 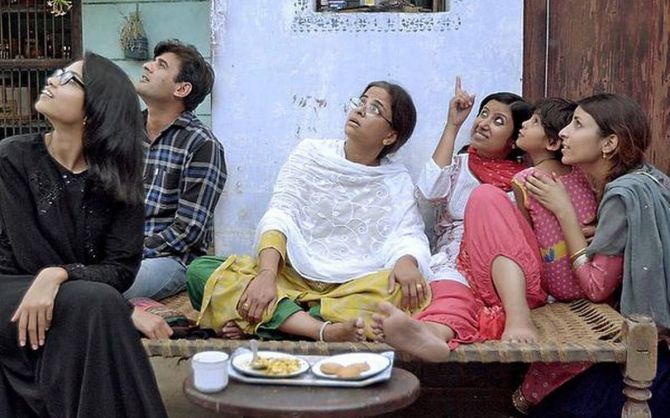 A kebab vendor finds his livelihood badly hit when a beef ban by the government comes into effect in Fahim Irshad’s telling Aani Mani. 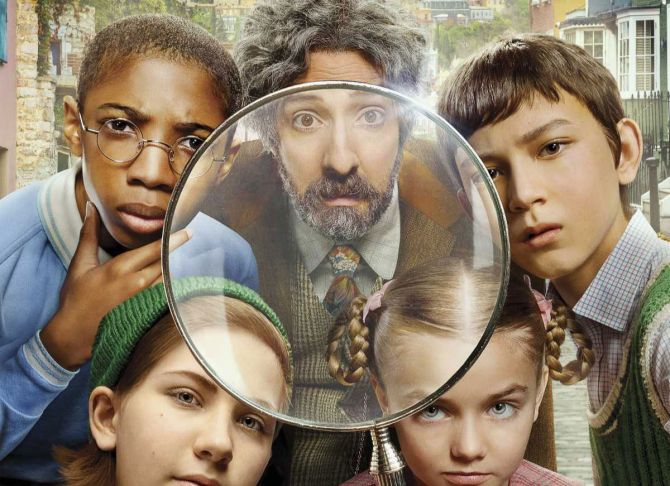 Based on Trenton Lee Stewart’s young adult books, the series revolves around a curious leader of the Mysterious Benedict Society getting four orphans on board as part of his mission to fight The Emergency.

Children of two martyrs across the border develop an unlikely friendship in this Pakistani drama designed to promote the futility of war.

Mohanagar
Where to watch? Hoichoi TV
Language: Bengali (with subtitles)

In the new Hoichoi Web series, corruption and complications come in good supply after a Dhaka cop is assigned the task of protecting an industrialist’s son in a hit and run case.

Who Are You, Charlie Brown?
Where to watch? Apple TV+
Language: English 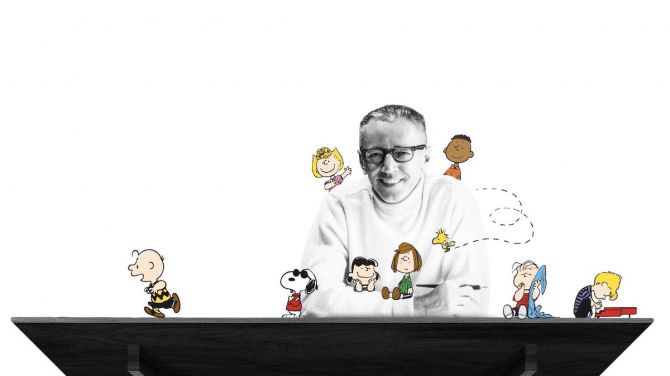 Includes a bonus animation adventure to go along with a documentary sharing important details on origins of Charles Schulz and his iconic creations.

Thaen
Where to watch? SonyLiv
Language: Tamil (with subtitles) 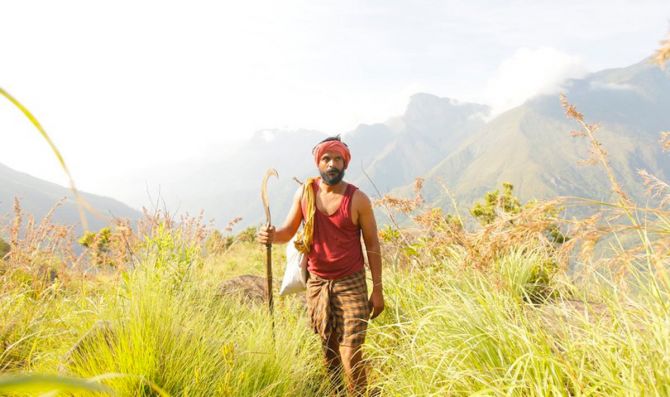 A tribal beekeeping community’s trials and tribulations against an apathetic government forms the focus in Ganesh Vinayakan’s tragic filled tale inspired by a real-life incident. 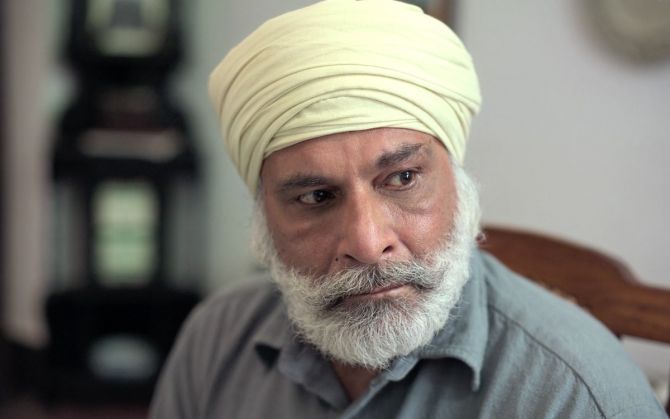 Based on Satya Vyas’s novel Chaurasi, Grahan connects the events of 1984 to 2016 involving the anti-Sikh riots and its aftermath across a love story and daughter’s search for truth. 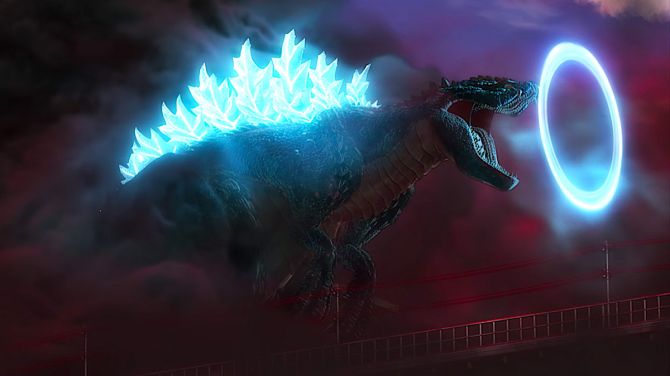 The Godzilla franchise shows no signs of slowing down.

In this new 13-part Netflix anime, the King of Monsters is at the centre of abundant action, science babble and breath-taking visuals.

Half Ticket
Where to watch? Amazon Prime Video
Language: Hindi 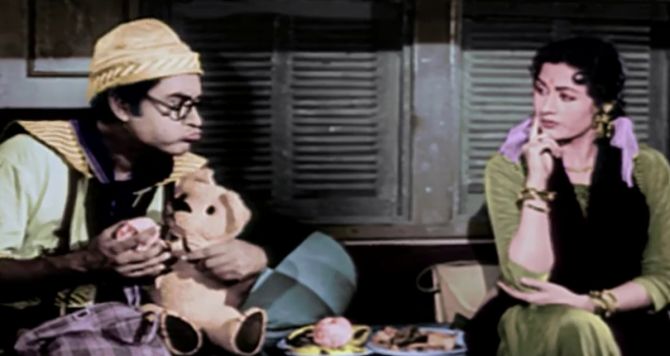 Kishore Kumar dresses up as a kid and takes shelter in Madhubala’s lovely company to escape the shady Pran in the rib-tickling classic, now streaming in a colourised avatar. 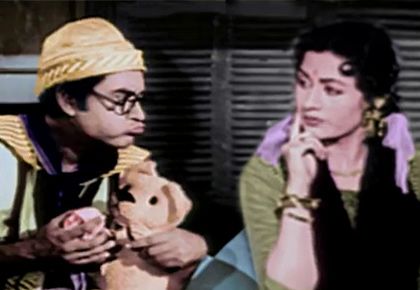