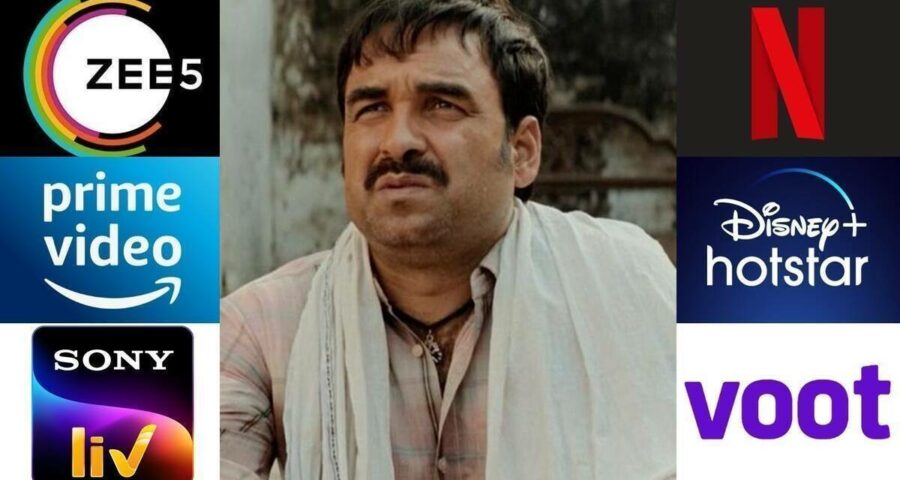 Here are the movies and shows you can stream on ZEE5, Netflix, Amazon Prime Video, Disney Plus Hotstar, ALTBalaji, SonyLIV, Apple TV+ and Voot Select among others. 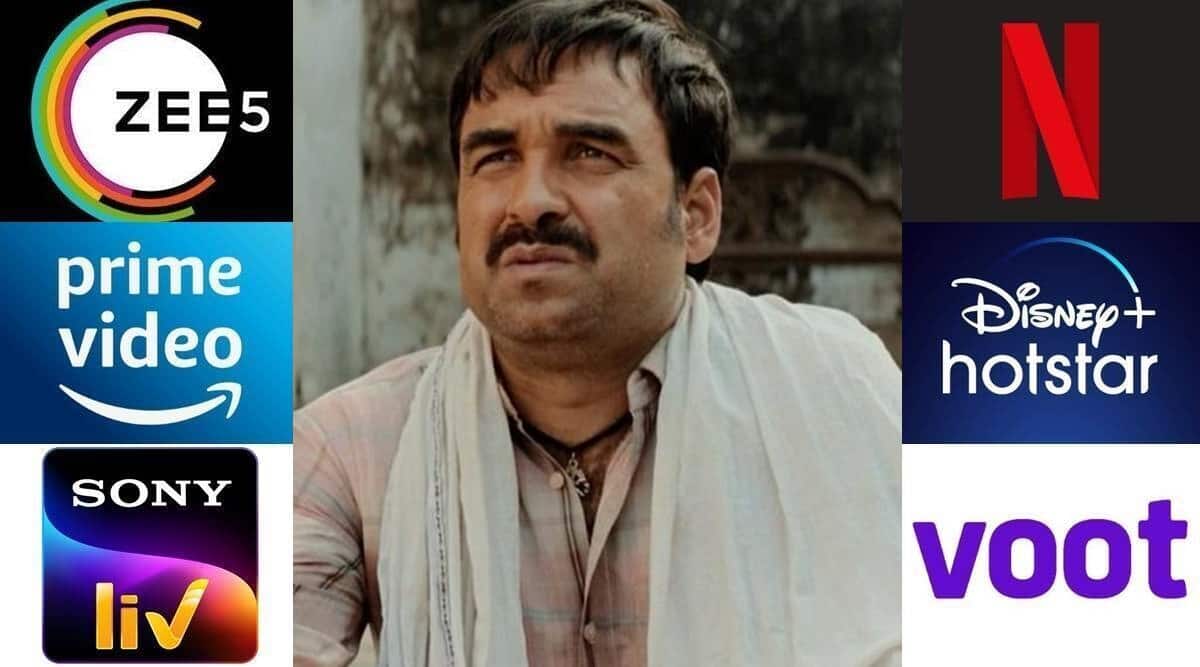 As vaccination drives have either begun or are in the offing in a great portion of the world, things do look brighter this year so far. Entertainment business is also beginning to stand on its feet once again despite a few setbacks. More and more theatres are reopening and film and TV production have begun in earnest.

However, the streaming services are still the major source for most people’s entertainment. One of the more notable recent streaming releases is Pankaj Tripathi’s ZEE5 movie Kaagaz. Also starring Monal Gajjar, Mita Vashisht and Amar Upadhyay, the film is directed by Satish Kaushik.

The Indian Express film critic Shubhra Gupta said the film was littered with cliches, it was watchable mainly because of Tripathi’s performance. “You sit through this only because of the liveliness of Pankaj Tripathi, the actor who owned 2020, and whose playing of Lal Bihari ‘Mritak’, a man buffeted by other people’s malice and guile, is full of sincerity. And humanity,” she concluded in her mixed review.

R Madhavan starrer Maara is another recent important release. The film, which also has Shraddha Srinath, Alexander Babu, Sshivada Nair, Mouli, Padmavati Rao and Abhirami in the cast, is a remake of the Malayalam hit Charlie. Charlie starred Dulquer Salmaan and Parvathy in the lead roles.

Here’s what you can watch on OTT platforms today.

Director Dhilip Kumar had told Indianexpress.com about working with Madhavan, “Since I came in as a writer, there was a lot of understanding between Madhavan and me. We weren’t discussing his acting style or my treatment of the film. When we were writing, we were speaking like writers. Later, when I also took up the directing job, it just felt an extension of the same discussion. He was just out of Rocketry, which is his debut as a director. So he shared a lot of insight while writing this film. I am very lucky that I could work with him during this phase of his career. There was a lot to learn from him.”

Shubhra gave the film a positive review and wrote, “Madhavan is appropriately loose-limbed and dishy, as he ambles through the film, spreading grizzled, warm charm. But even as you smile back at him, you wonder why we still need a man to be an all-round saviour. Why couldn’t it be Paaru to lead from the front? But I suppose you can break convention only up to a point: for a film like this to be a crowd catcher, you do need a big male star.”

Some upcoming important releases include American Gods season 3, Tandav, One Night in Miami, WandaVision, The White Tiger, among others.