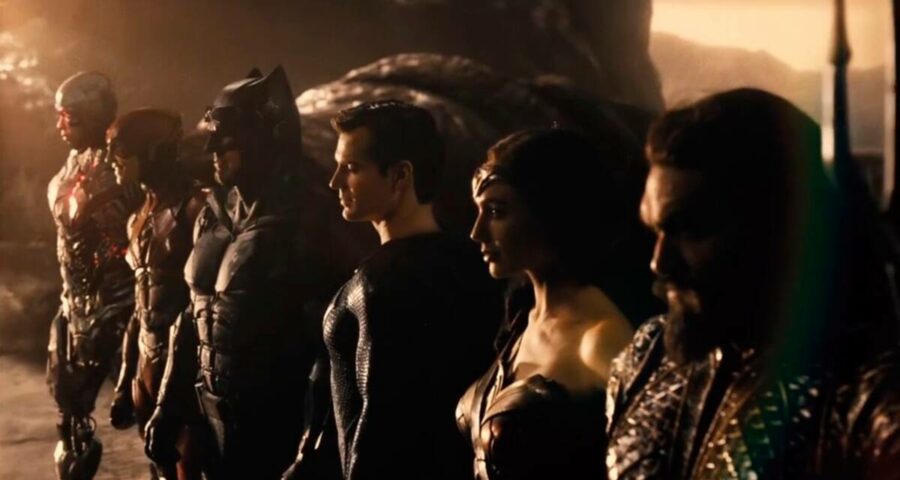 Zack Snyder had directed two DCEU (DC Extended Universe) movies before 2017's Justice League: Man of Steel and Batman v Superman. While critical reception was mixed on the former, the second was excoriated by critics. 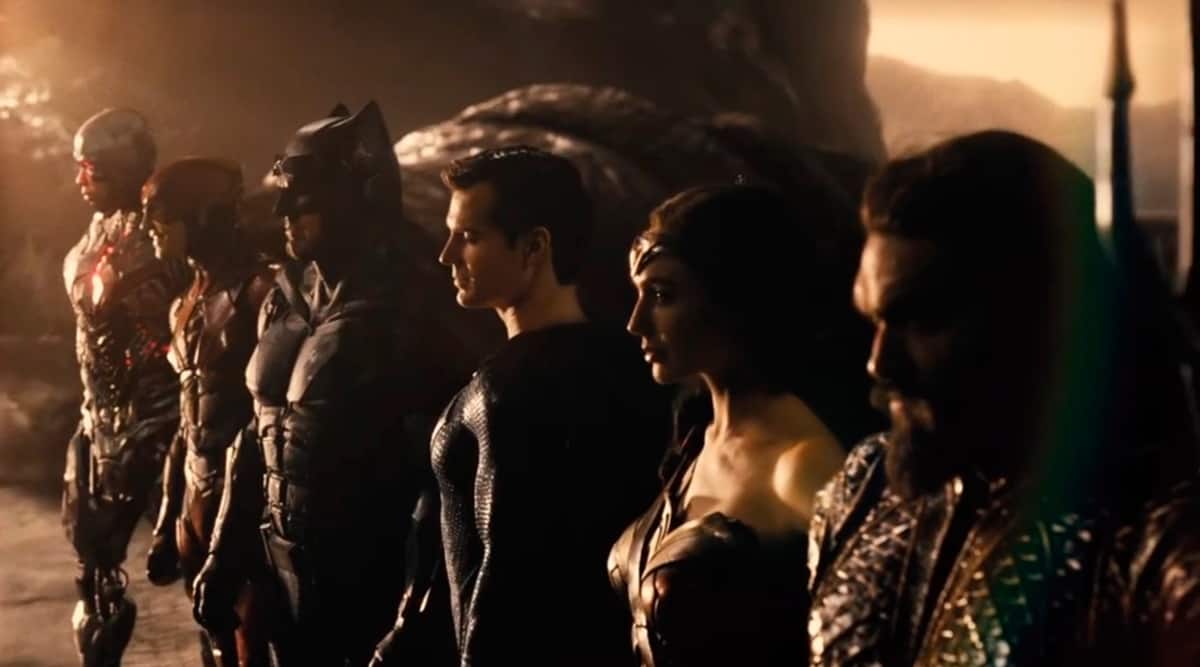 The release of Zack Snyder’s Justice League has not sated the fans of the director. They now want Warner Bros to restore the SnyderVerse, in effect making all the planned movies that Snyder and other filmmakers were developing, including Ben Affleck-starrer Batman movie and two planned sequels, to Justice League.

Zack Snyder had directed two DCEU (DC Extended Universe) movies before 2017’s Justice League: Man of Steel and Batman v Superman. While critical reception was mixed on the former, the second was excoriated by critics. The reason were multiple, with one being the audiences and critics did not appreciate his darker take on Superman. While working on Justice League, he was asked by Warner Bros to inject a little humour, and apparently, the director did try.

But tragedy struck, and he had to leave the project. Joss Whedon was brought in to finish the film, and he reshot many scenes and tried to add humour like he had done with the first two Avengers movies. The film was still a commercial disaster, earning only a little above 650 million dollars on a reported budget of 350 million dollars including reshoots.

After it became known just how much of a loss the film was to the studio, Warner Bros scrapped plans for the sequels and related movies like Ben Affleck’s Batman movie and a Deathstroke movie. 2016’s Suicide Squad, directed by David Ayer, also suffered the same fate due to poor reviews and a sequel was cancelled. Only movies like Wonder Woman 1984, Aquaman and Shazam were given the go-ahead. While Patty Jenkins had proven her credentials with the first Wonder Woman movie, Aquaman and Shazam were already well into development.

Justice League was deemed as a product of two extremely conflicting visions — Snyder and Whedon. Snyder’s fans began to demand the Snyder Cut, Zack’s original vision of the film. A huge social media and real-world campaign was born: #ReleaseTheSnyderCut. And thanks to HBO Max, WarneMedia’s new streaming service, that became a reality. Snyder was given 70 million dollars to finish the film. It opened to positive reviews.

It is clear that At&T, the parent company of WarnerMedia, wanted to cash in on to Snyder’s fan base and satiate them, which they thought would boost HBO Max’s subscriber numbers, and it likely did. But the studio was certainly not willing to restore what the fans called the SnyderVerse.

Not even fans, even DCEU actors like Ray Fisher (Cyborg), Jared Leto (Joker) and Joe Manganiello (Deathstroke) and popular fast food restaurant chain Subway have tweeted in support of the hashtag #RestoreTheSnyderVerse (changed from #ReleaseTheSnyderCut).

But will the studio again bend before the fans? Unlikely, since every movie since Justice League, the original has moved away from Snyder’s grim tone. Affleck has stated that he is disillusioned from the role of Batman. Even Henry Cavill’s return as Superman does not look likely as the franchise is being rebooted by Ta-Nehisi Coates, and a black Superman is rumoured to debut in live-action.

Not only that, WarnerMedia Studios CEO Ann Sarnoff told Variety recently that there will not be any more Zack Snyder DC movies. She said in an answer to a question, “I appreciate that they love Zack’s work and we are very thankful for his many contributions to DC. We’re just so happy that he could bring his cut of the Justice League to life because that wasn’t in the plan until about a year ago. With that comes the completion of his trilogy. We’re very happy we’ve done this, but we’re very excited about the plans we have for all the multi-dimensional DC characters that are being developed right now.”