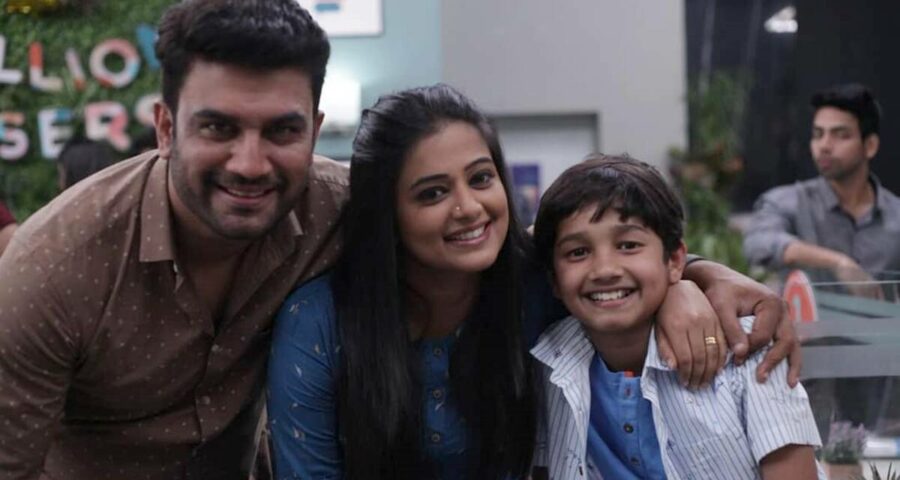 Sharad Kelkar, who plays Arvind in The Family Man, revealed what he knew about the Lonavala episode in the Raj and DK show, and if he missed playing the lead role in the Amazon Prime Video series. 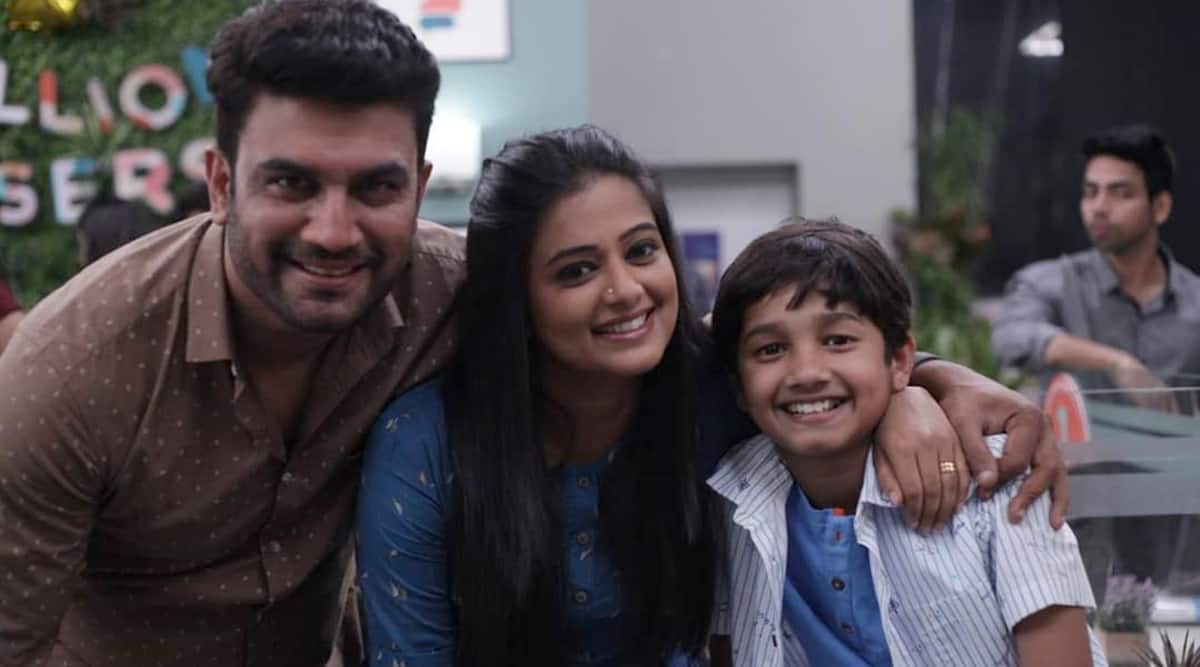 Actor Sharad Kelkar chose to make his digital debut with The Family Man, despite a supporting role because “as an actor one needs a shift, and this was a great shift” for him. Sharad has a recurring role of Arvind in the Raj and DK created web series, which released its second season recently and was declared an instant hit.

“Generally, when second season comes, viewers have high expectations, and then it doesn’t fair well. But our show has broken that jinx. I think it’s the first time in India that a season two has surpassed the first season,” Sharad shared with indianexpress.com.

The actor, who’s been a part of the industry for over 15 years, has proved his mettle in projects across genres, mediums and languages. Sharad, also a successful voice-over artist, gained a lot of fandom for dubbing for Prabhas in the Hindi version of Baahubali films. So from , Sharad calls himself fortunate.

He got candid about working with Raj and DK, breaking the monotony of negative roles with Arvind, and being associated with two of the most successful projects on Indian celluloid – Baahubali and The Family Man.

Earlier, you left the audience wondering ‘why did Kattappa kill Baahubali?’, this time the question is ‘what happened in Lonavala?’ Do you like such cliffhangers?

(Laughs) And I’ve been dealing with questions since five-six years. Earlier it was Kattappa-Baahubali, now it is the Lonavala episode. I thought by the end of second season, they’ll reveal, but they again ended on a cliffhanger. For Baahubali, at least after dubbing I had the answer, just that I didn’t tell anyone. But this time even I don’t know. And everybody is asking me the same thing. But why did you choose The Family Man for your digital debut, that too a supporting role?

You can say I had a sixth sense! I’ll tell you honestly. I was getting big films with big stars, but most of the roles were negative. It’s an easy choice of casting to take an actor with a heavy voice for a negative role. That was getting monotonous as I wasn’t growing as an actor. Also, I wasn’t getting lead offers because people didn’t see me as a positive protagonist. So, I needed to break that. OTT was new at that time (2018). Mukesh Chhabra called me and told me honestly that Arvind isn’t the main character, but he is the hero of his own story. Best part was I was playing a normal guy and not any larger-than-life character, something I was waiting to do for ages.

I have huge respect for Raj and DK too and was sure they’ll create something different. Arvind’s track was interesting and directly related to the main protagonist. I needed a breather from the negative image. And this show gave me that. It was a deliberate and thoughtful decision which paid off. After the first season, people saw me in a different light. I think people now hate me less. And the track of a married woman having a male best friend was handled pretty maturely. Most of us have an Arvind in our lives.

You have maximum scenes with Priyamani, and some with Manoj Bajpayee. Did you miss out the action or yearn to work more with Bajpayee and the remaining cast?

Priya is an old friend. We know each other for 7-8 years. So it was easy to do scenes with her. But I was craving for a one-on-one scene with Manoj Bajpayee since season one. Finally I got one dialogue with him in season two. He is a fantastic actor and working with him is like a coaching class (of acting). Even the small things he does are too much to learn. I hope I get more opportunity to share screen space with him in future.

But to think of it, there was not much scope for Arvind in second season as the main Sri Lankan track was too much to understand, and then there was Dhriti story too. So there can’t be two family tracks going simultaneously. Hence they concentrated on the major one. Maybe next season, they’ll do something. More than me, I think Raj, DK and Suman (Kumar, writer) miss a gun in my hand. They’ve told me so many times, that next season we’ll do it. And how was it working with Krishna DK as a co-star?

Raj is the main culprit. He makes Suman Kumar, Suparn, DK, everyone act in the show. The whole production-direction team is in front of camera. But it’s great because he has so much confidence in the content and direction that he can take risk. DK has interest in acting. He has done cameos in so many films, is now confident and suits the bill also. He is the perfect casting for Nikhil. So when your director becomes your co-actor, it gives you more confidence to perform. It was a great thing to incorporate DK in the show.

You said you were sure Raj and DK would create something different. Why?

Is it satisfying that you are now part of two mega projects in India – Baahubali and The Family Man?

I’m just fortunate about being part of such big projects. Obviously you feel happy. It encourages you and also gives you an instinct that you can do much better.