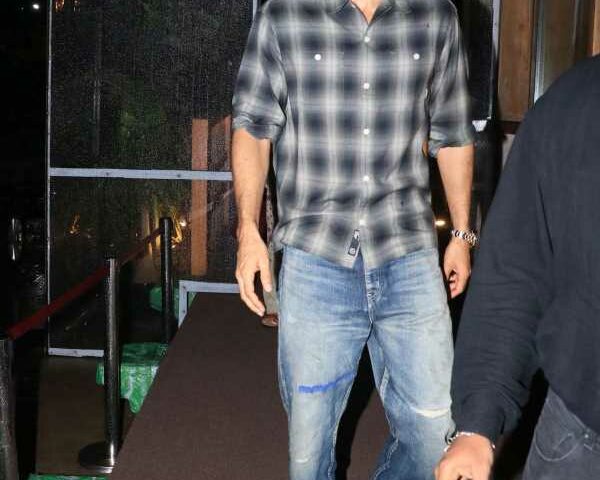 A look at the film folk Photographer Pradeep Bandekar met on Tuesday.

It’s celebration time for Aditya Roy Kapur after the release of his film, Rashtra Kavach Om. He takes his family out for dinner. 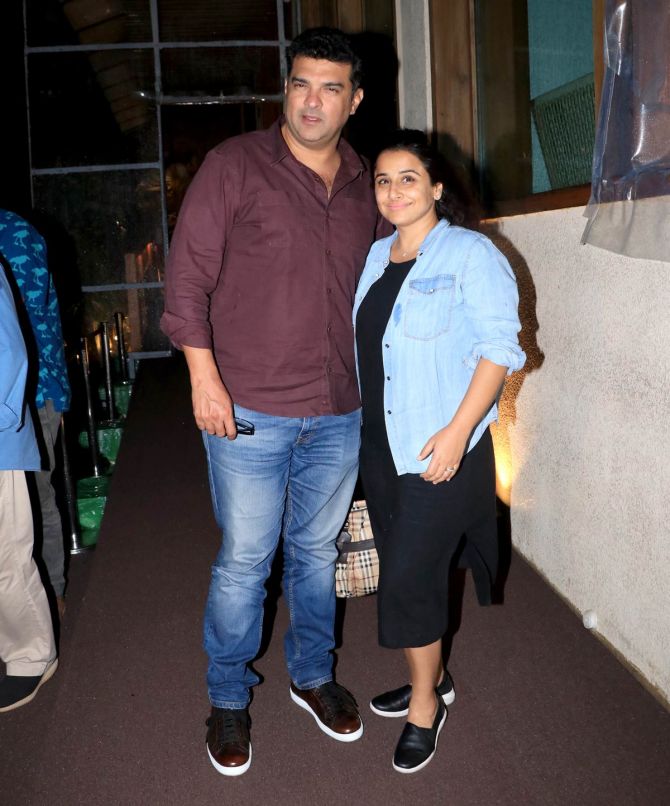 Among the invitees are his bhabhi Vidya Balan and eldest brother Siddharth Roy Kapur. 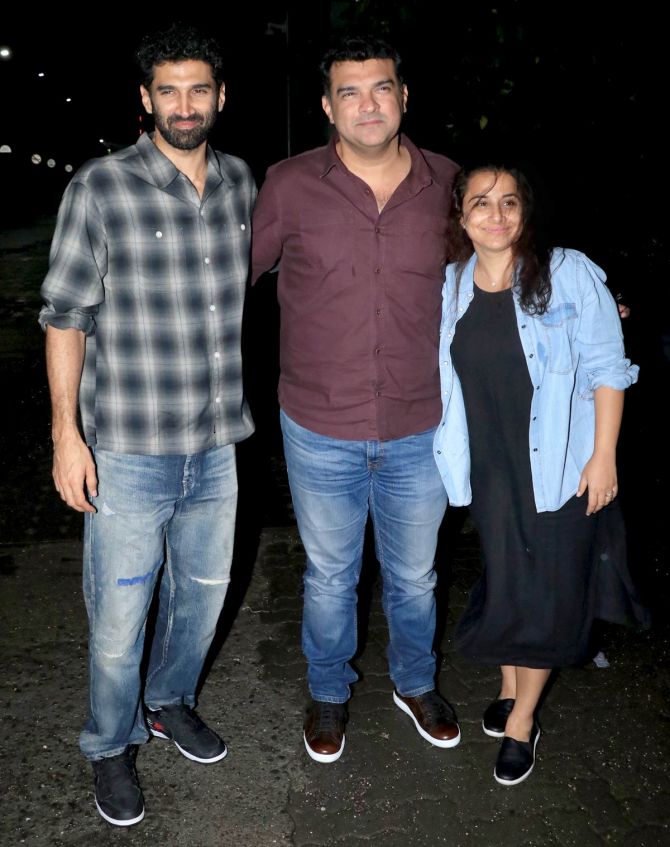 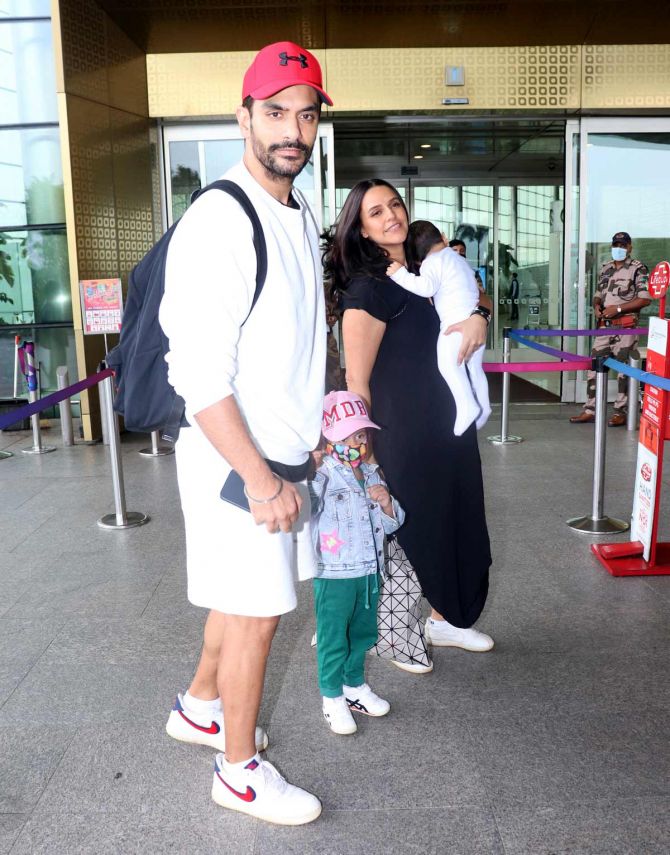 Neha Dhupia — who recently celebrated the 20th anniversary of her Miss India win — is spotted at the airport along with her husband, Angad Bedi, and their children, Mehr and Guriq, as they depart from Mumbai. 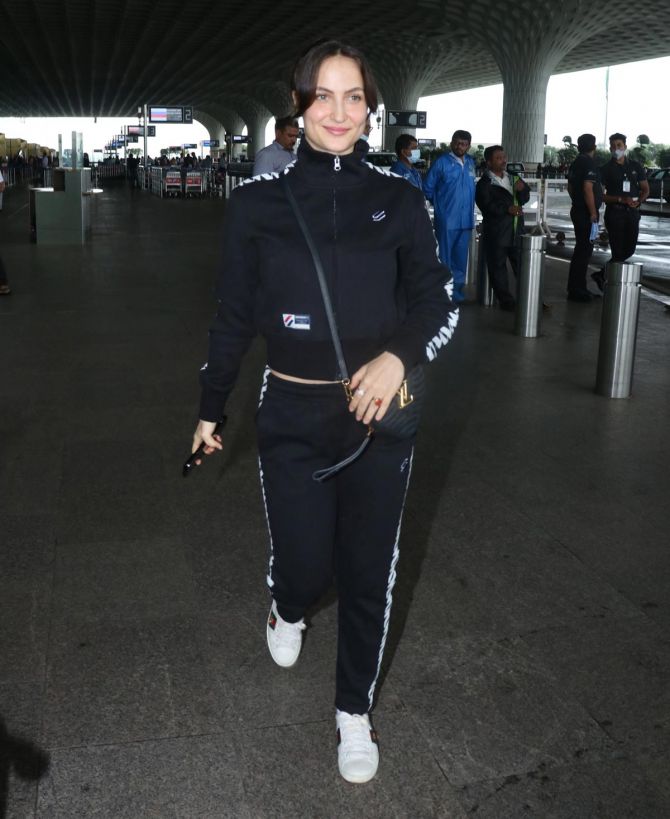 Elli AvrRam opts for a comfy tracksuit as she heads for her flight. 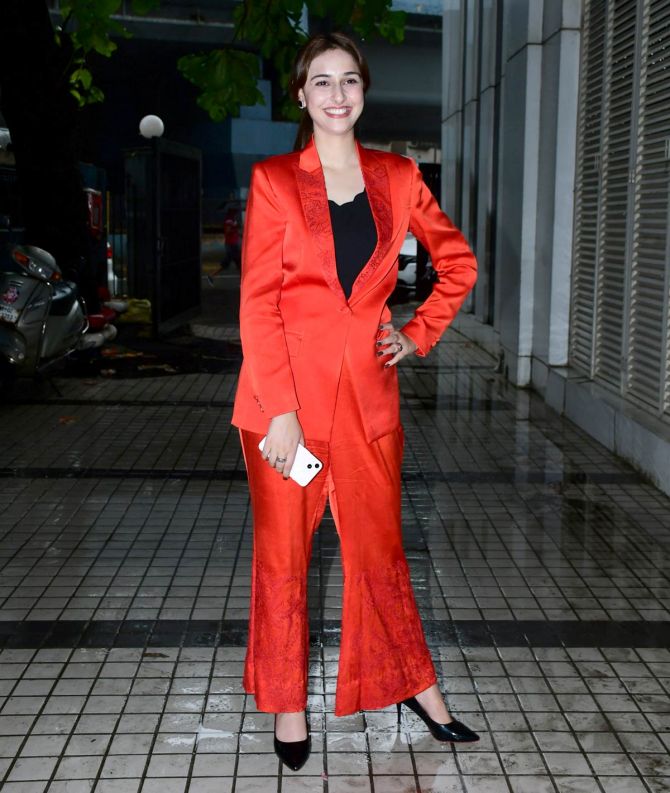 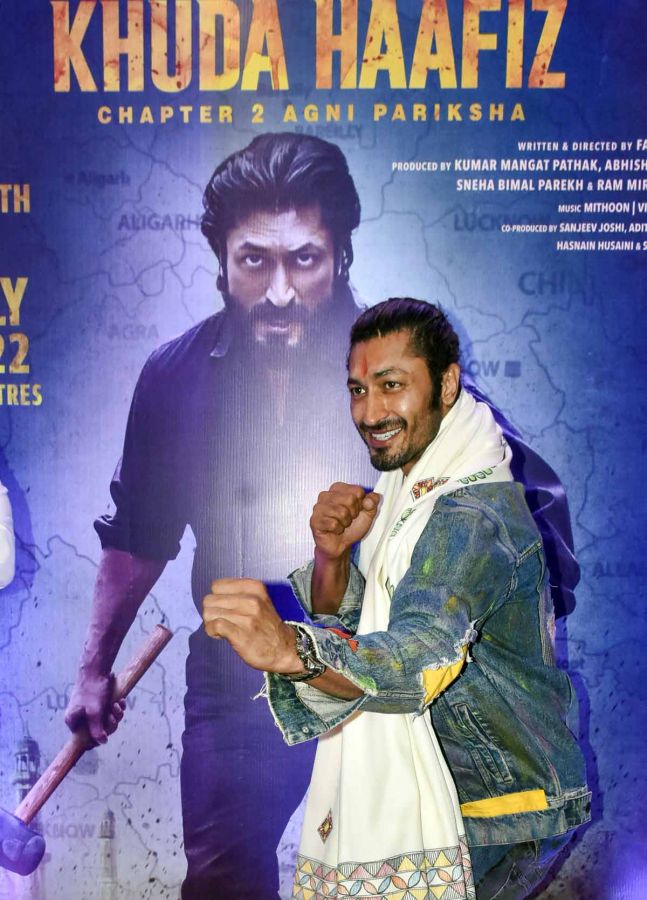 Vidyut Jammwal concentrates on the promotion of his new film, Khuda Haafiz: Chapter 2 — Agni Pariksha. Here he is, displaying his martial arts skills in Patna. 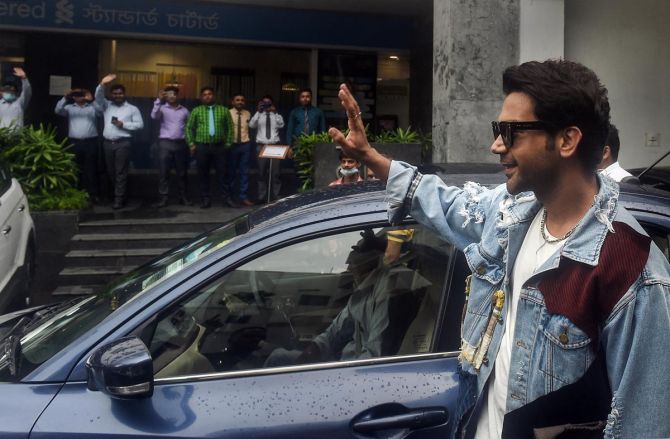 Rajkummar Rao, too, is on a promotion spree for his film, HIT: The First Case. He waves to his fans in Kolkata. 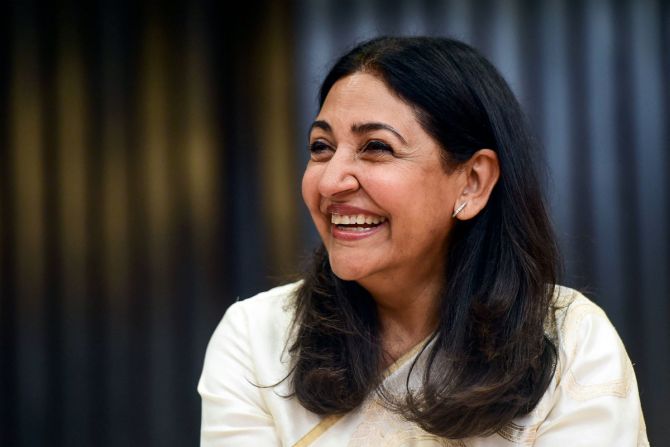 Deepti Naval‘s joyous smile remains the same. The actor is at the launch her memoir, A Country Called Childhood, in New Delhi. 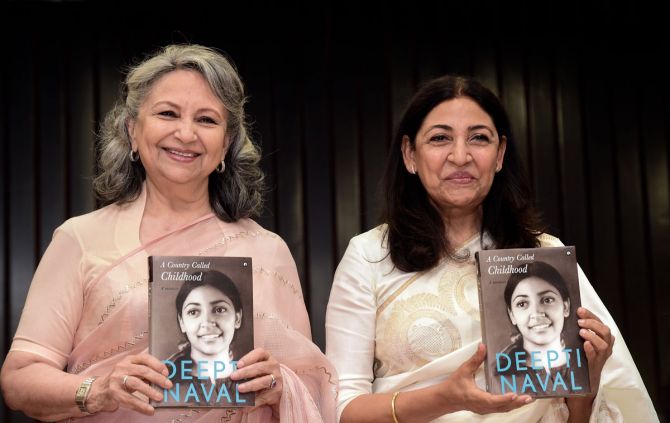 Joining her is another beautiful actor, Sharmila Tagore. 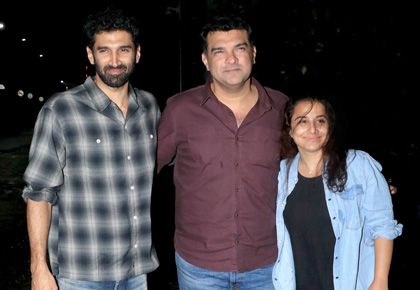