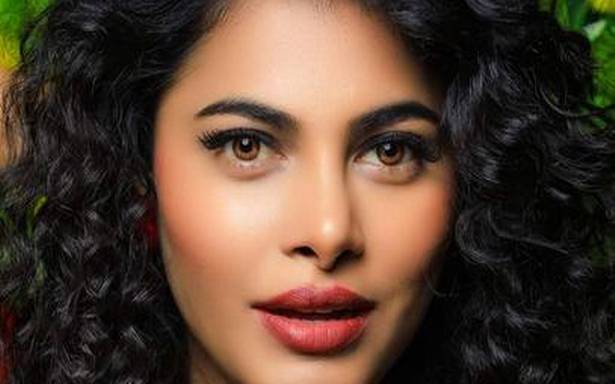 COVID-19 pushed several films that were ready for release to the sidelines. While some filmmakers opted to stall their projects, others decided not to wait and instead send their movies to virtual film festivals. Filmmaker Devender Badigar, who opted to do the latter for his film Rudri, is a happy man.

Not only has his film evoked positive reception among critics but has also bagged awards — for the Best Actress and Best Poster in the Oniros Film Awards, Italy (2019); Best Actress, Best Début Director and Best Narrative — Feature Film at the 2019 Tagore International Film Festival, Kolkata; a Special Jury Award for Narrative Story at the Indo Global International Film Festival, Mumbai, among others.

Written and directed by Devender, Rudri is set in North Karnataka, and is told in the region’s dialect. The story follows a young girl, Rudri, who is brought up by her grandmother. She is traumatised after being subjected to regular assault. Devender says he plans to release the film in theatres in the summer. “We submitted the film to 40 international and 10 national film festivals. We bagged 15 awards in total,” an elated Devender adds, over phone from Bengaluru.

“We are happy that the story has touched a chord. We never expected it to do so well in international film festivals but we are not complaining,” the director says. The businessman-turned-filmmaker adds that he is set to direct a ‘semi-commercial’ film next, which will feature the lead of Rudri, Paavana Gowda, as the protagonist again.