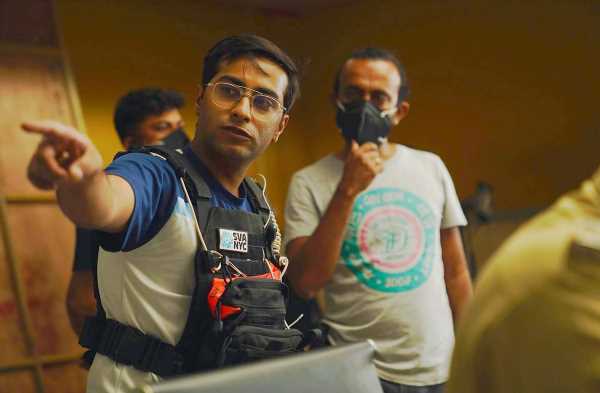 2022 had its fair share of debutant directors like Abhishek Pathak, who directed one of the most successful movies of the year, Drishyam 2, and Tushar Jalota, whose Dasvi got a substantial amount of praise on the digital platform.

Jasmeet K Reen was a remarkable directorial discovery; her Darlings was one of OTT’s most successful films on Netflix.

As Gulzar, who has mentored both father and son would say, ‘Tum aa gaye ho noire aa gaya hai.’ 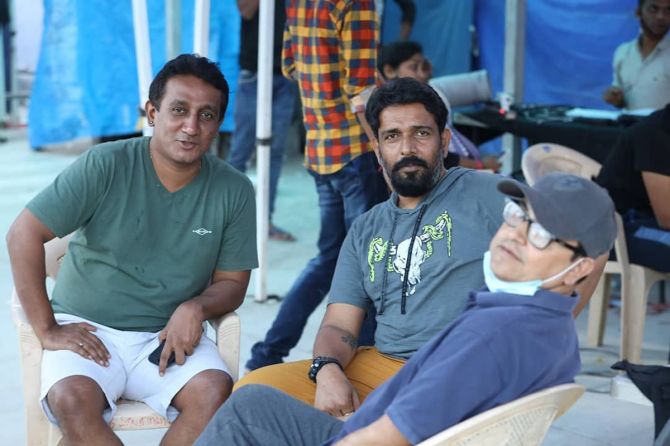 Adman Shantanu Bagchi makes his directorial debut with Mission Majnu, a taut espionage tale, which makes its debut on Netflix this month.

Starring Sidharth Malhotra and Rashmika Mandanna, the story revolves around an undercover spy on a deadly mission. Randeep Hooda turns director with Swatantra Veera Savarkar, the historical bio-pic which stars him in the lead role as well.

The actor reportedly lost 18 kilos to play the freedom fighter on screen. Shah Rukh Khan and Kartik Aaryan are cast in the debuts of directors, who have already made a name in other language films: Atlee in Jawan and Sameer Vidwans in Satyaprem Ki Katha.

Tamil Director Atlee has mostly worked with superstar Vijay in films like Theri, Mersal and Bigil, and is now exploring Hindi cinema.