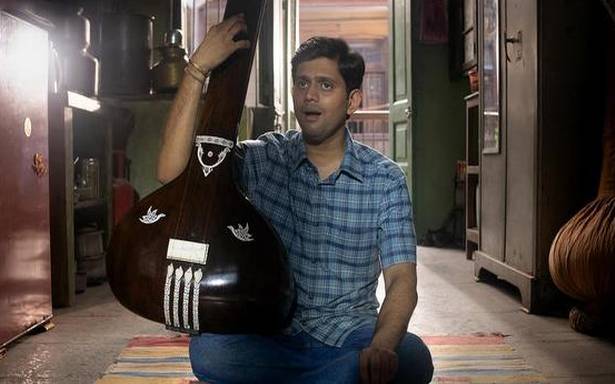 Chaitanya Tamhane’s sophomore film The Disciple has been making waves around the world. The movie, which focuses on a classical musician in Mumbai, has Oscar-winner Alfonso Cuaron onboard as an executive producer.

The Marathi feature was also the only film in two decades from India to be selected for a European film gala’s main competition at the 2020 Venice International Film Festival where it won the best screenplay award.

In this interview, Tamhane and Cuaron talk about the creative process behind the film.

The Disciple premières on April 30 on Netflix