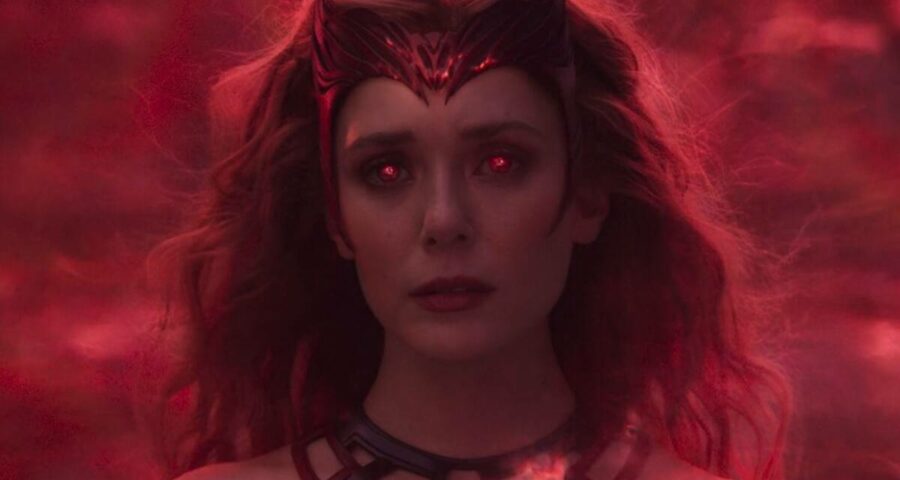 The finale of WandaVision finds Wanda and Agatha Harkness at loggerheads with each other. Here is everything that happened in the episode. 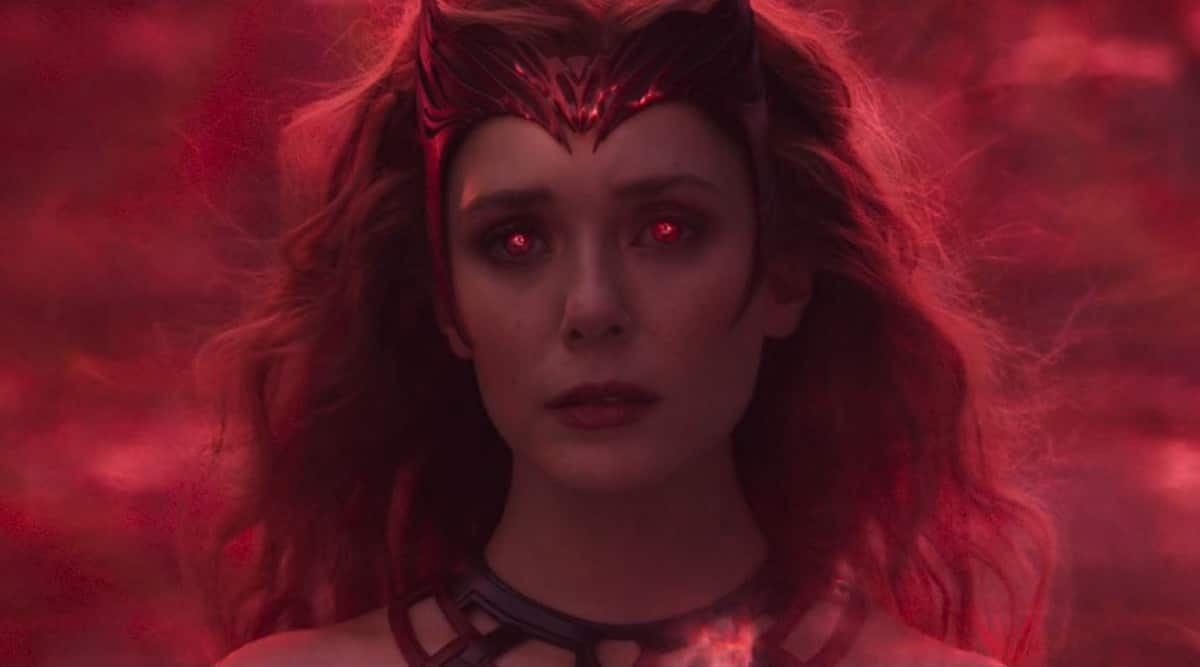 For the kind of setup WandaVision’s ninth and final episode has had, it really did manage to fulfil expectations in terms of action and surprises. It also delivered on the emotional beats and ended Wanda’s arc in a satisfying way.

Since this is a full recap, there are inevitably going to be spoilers. If you haven’t seen the episode, watch it and then come back.

The finale of WandaVision finds Wanda and Agatha Harkness at loggerheads with each other. Wanda says her powers work outside Agatha’s basement. Agatha taunts her by saying she is counting on it. And indeed, whatever Wanda throws at Agatha, she just absorbs it like she did from the witches of her coven in the history lesson.

Finally, Wanda is able to throw a car at Agatha. White Vision lands, and Wanda asks him whether it’s her Vision. He answers by beginning to crush her skull. The real Vision arrives and the two Visions engage in a battle that resembles the one in Superman vs Zod in Man of Steel.

Agatha returns. While Wanda tackles her, Vision continues to fight White Vision. Meanwhile, we find Monica being kept at bay by Pietro Maximoff (or whoever he is). She eventually removes the necklace that was apparently controlling him. He was Ralph, the husband Agatha used to talk about.

Agatha shows Wanda the true picture of what she has done to Westview. The unwilling residents of her fantasy world are constantly suffering from the mind control. Out of the blue, Agatha says Wanda’s powers exceed Sorcerer Supreme’s. And that Wanda, or more accurately Scarlet Witch’s destiny, is to destroy the world. She says Scarlet Witch is mentioned in Darkhold.

Hayward arrives with a posse of S.W.O.R.D soldiers but the children and Monica fight them off. Hayward tries to escape in a car but Darcy rams his vehicle with her truck.

The battle goes on and Agatha continues leeching off Wanda’s power. Vision tries to talk his way out of fighting White Vision and convince him that he is not true Vision by way of the Ship of Theseus paradox — arguing whether something that has had all of its components replaced is still the same object.

The result of this philosophical discussion is White Vision relenting and leaving.

Wanda takes Agatha back to when her coven tried to kill her. Agatha, however, takes charges of the illusion. Agatha says she will spare Wanda, her family and Westview, if she gives her powers to Agatha. Wanda seemingly does that but it is revealed it is Agatha who is left powerless. Turns out Westview’s walls had the runes that Wanda has cast without anybody seeing and now only Wanda can use magic. Agatha is powerless.

Wanda assumes her true form: that of the Scarlet Witch. Agatha is powerless and Wanda literally makes her into the character she had played in the sitcom: the nosy neighbour.

Wanda finally makes peace with Vision and her children’s loss and removes the illusion. Before the end, Wanda and Vision have an emotional conversation about Vision’s existential crisis and loss.

In the mid-credit scene, Monica is invited to a theatre and the woman who invited hdr is revealed to be a Skrull and says “he” (Talos? Nick Fury) wants Monica to go into the space.

The post-credit scene has Wanda living alone in a remote, scenic place. She is sitting on the porch of her house and goes inside when she hears the whistle of a kettle. As she pours, the camera continues to move inside the house. It stops at what we believe is Wanda’s astral form (like Doctor Strange) reading Darkhold, the book of the damned. We hear the cries of Wanda’s twins.