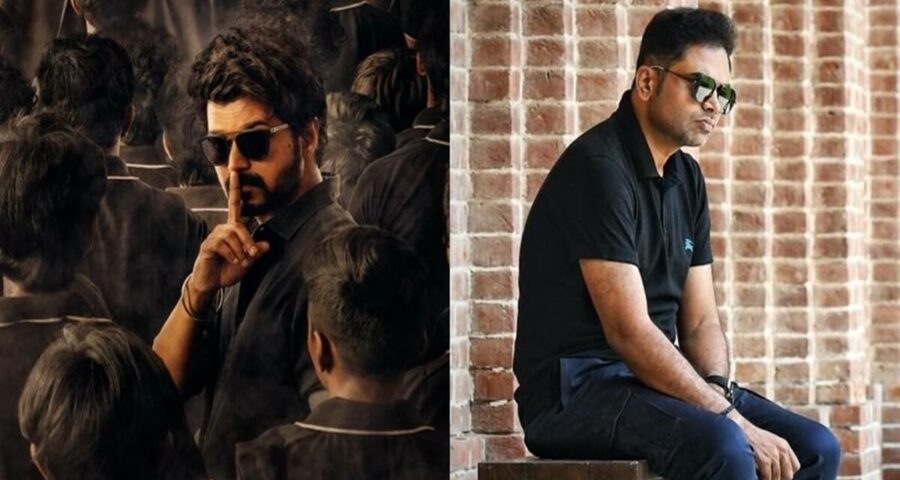 Vijay recently wrapped a schedule of Thalapathy65 in Georgia. 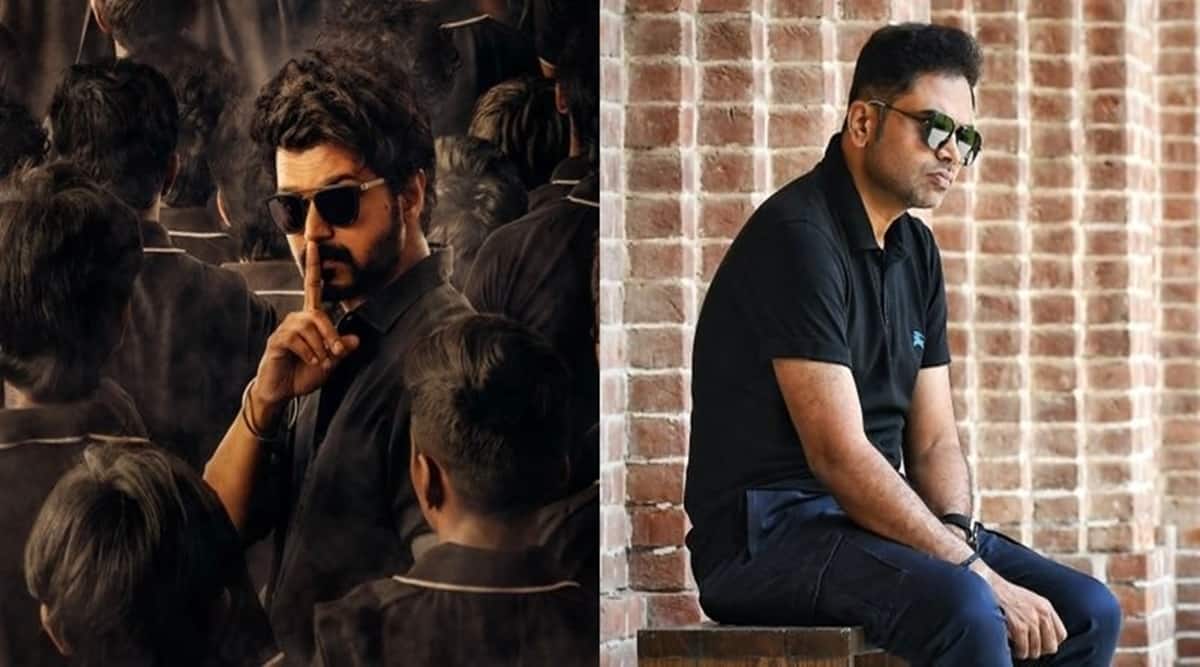 Thalapathy Vijay, who recently scored a blockbuster with Master, will soon team up with director Vamshi Paidipally of Maharshi fame for a Tamil-Telugu bilingual film. Touted to be an action drama, the film will be produced by Dil Raju. The official announcement for the same is awaited. Vijay is shooting for Nelson Dilipkumar’s Thalapathy65 at present.

This also marks Vijay’s first film to be made in Telugu even though the actor’s Telugu dubbed movies, such as Thupaki, Policeodu, Adhirindi, Whistle, and Master, have proved to be a major draw.

Vamshi Paidipally’s project with Vijay marks his second film in Tamil. Earlier, he had directed Thozha (Oopiri in Telugu) with Nagarjuna Akkineni and Karthi in the lead roles.

Vijay recently wrapped up a major schedule of Thalapathy65 in Georgia. Produced by Sun Pictures, Pooja Hegde plays the lead in the film. Vijay is expected to be doing one more project with Lokesh Kanakaraj.