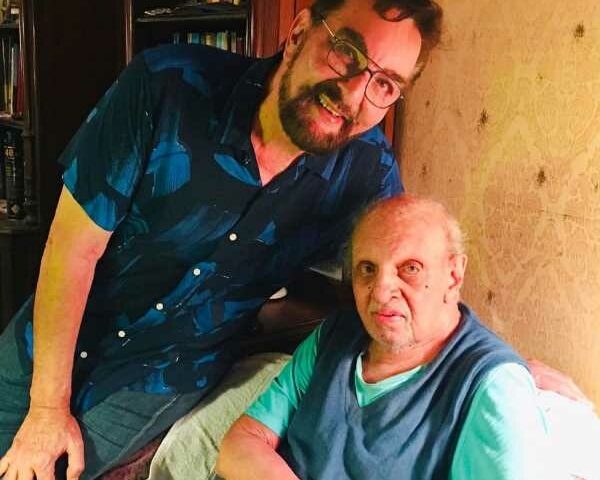 ‘It was one of the most difficult and complex songs of my career.’ And what a song!

His skills in the Western operatic style and Hindustani classical strain were unimpeachable.

About the song in Tarang, Lataji recalls, “It was one of the most difficult and complex songs of my career. I still remember the recording. I had never sung for Vanrajji before. When he called me, I wondered why. All his songs were sung by other singers.”

“Maybe my style of singing didn’t suit his compositions. But for Ghan Barse, he was very particular that he wanted my vocals. It was a challenge,” she recalls.

“The lyrics (by Raghuvir Sahay) were free-flowing. The composition moved in no particular rhythm. I don’t think I sang anything like Barse Ghan ever again.”

“I had the rare opportunity to work with Vanraj Bhatiaji when I was assisting Shyam Benegalji on Bharat Ek Khoj. Vanrajji would often drop in on the set to check out the music. His knowledge of music was oceanic. I have learnt so much about composing music by listening to his songs,” says Bhansali.

“He knew more about music than perhaps any other composer in India. The work he did with Shyam Benegal in most of his films from Ankur to Bhumika to Suraj Ka Satwaan Ka Ghoda would take decades to be fully understood. Bollywood was intimidated by his talent,” he adds.

“I rank his background score in Kumar Shahane’s Tarang among the most outstanding achievements in cinematic music. He was a very learned musician and a wonderful host. I’ve been to his beautiful house which is a treasury of artefacts.”

“What a pity he had to die all alone.” 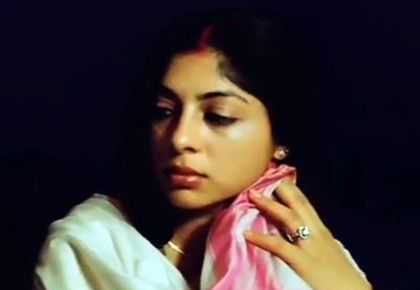