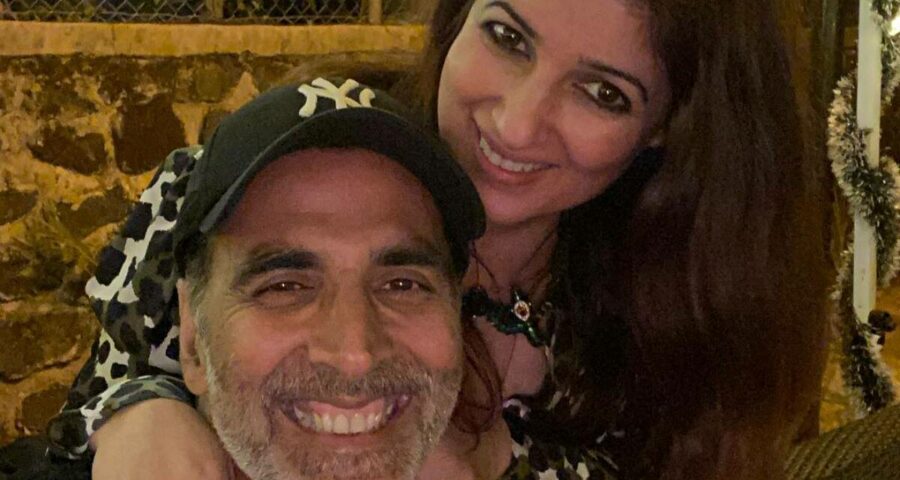 Recently, Twinkle Khanna, along with her husband Akshay Kumar, faced criticism on social media for not doing enough for those suffering from the virus 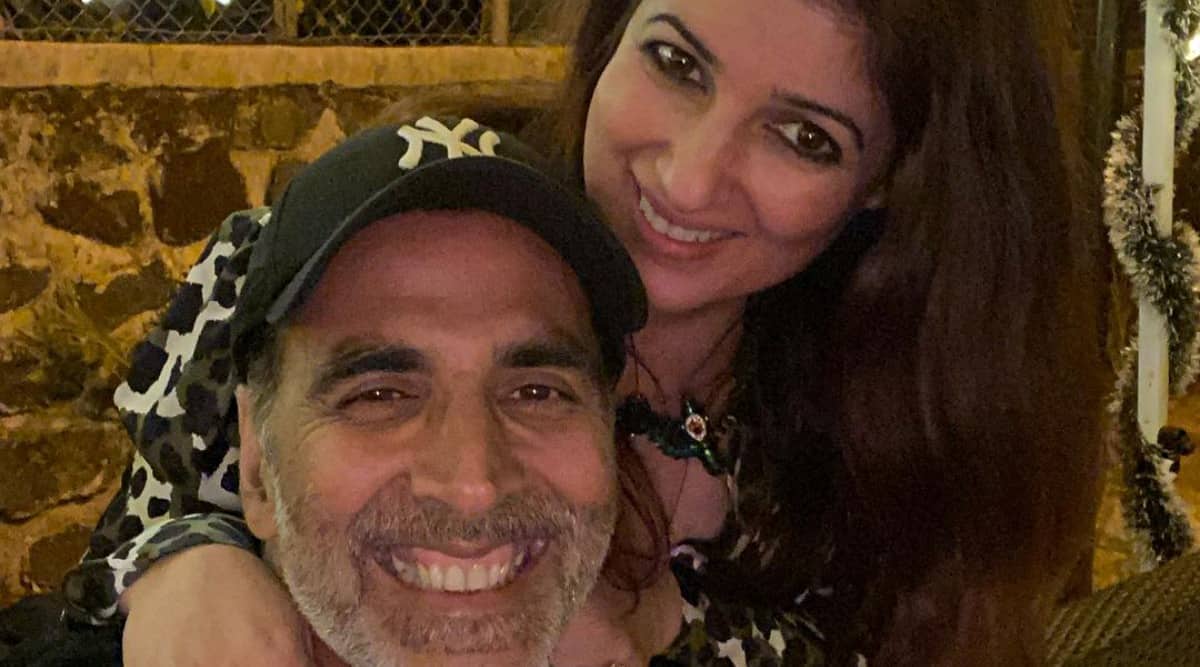 Actor-author Twinkle Khanna, along with husband Akshay Kumar, has been contributing towards the Covid-19 relief work and has also encouraged people to contribute. However, recently, she and Akshay faced criticism on social media for not doing enough for those suffering from the virus and asking others to help when they themselves are capable of doing a lot more.

A retired IAS officer, Surya Pratap Singh responded to Twinkle’s tweet where she asked people to come forward and donate for oxygen concentrators. The Twitter user wrote, “Twinkle, your husband Akshay Kumar is among the biggest artists of the country. So, instead of asking for donations, it would be better if you guys can show some kindness and donate with an open heart. This is not the time to ask for help, but it is the time to help.”

Reacting to the criticism, Twinkle asked the Twitter user to invest his energy in helping people in these difficult times instead of wasting it in pulling people down. She tweeted, “Have donated 100 concentrators toward this cause&in multiple other http://ways.As I’ve said before, it’s not about me or you but what we can do collectively for those in need. Sad that at this point, instead of pitching in, we expend energy in pulling people down. Stay safe.”

Recently, Akshay Kumar and Twinkle Khanna donated hundred oxygen concentrators to an organisation. The actor-turned-writer had shared, “Wonderful news-Dr Drashnika Patel & Dr Govind Bankani of London Elite Health through Daivik Foundation are donating 120 oxygen concentrators and as @akshaykumar and I have managed to get our hands on 100 as well, we have a total of 220.Thank you for the leads. Let’s all do our bit.”

Akshay Kumar had tested positive for coronavirus in April after which he was hospitalised. Twinkle updated about his health after he was discharged and returned home. On the work front, the actor has Atrangi Re, Ram Setu and Bell Bottom in the pipeline.