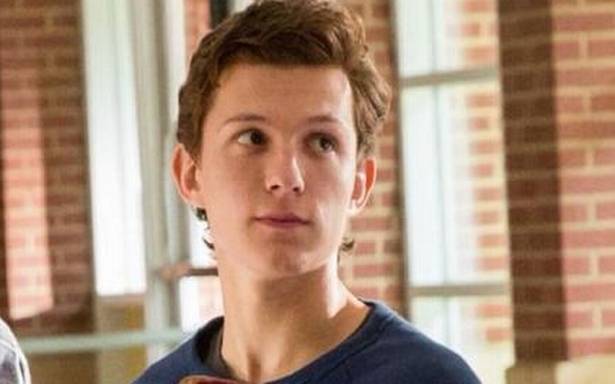 Described as a gripping anthology series, the show will explore the true and inspirational stories of those who have struggled and learned to successfully live with mental illness

Tom Holland will star in the first season of a new seasonal anthology series for Apple TV Plus.

Titled “The Crowded Room”, the show comes from Academy Award-winning scribe Akiva Goldsman, the streamer said in a statement.

Described as a gripping anthology series, the show will explore the true and inspirational stories of those who have struggled and learned to successfully live with mental illness.

Season one is inspired by the award-winning biography “The Minds of Billy Milligan” by Daniel Keyes.

The 10-episode season will feature Holland as Billy Milligan, the first person ever acquitted of a crime because of multiple personality disorder, now known as dissociative identity disorder.

“The Crowded Room” is a co-production between Apple Studios and New Regency.

Goldman, whose writing credits include movies such as “A Beautiful Mind”, “Cinderella Man”, “The Da Vinci Code” and “Angels & Demons”, will also executive produce the show through his Weed Road Productions banner.

The actor most recently featured in Russo Brothers’ “Cherry” and sci-fi movie “Chaos Walking”. He will next star in “Spider-Man: No Way Home” and Sony’s “Uncharted” adaptation.