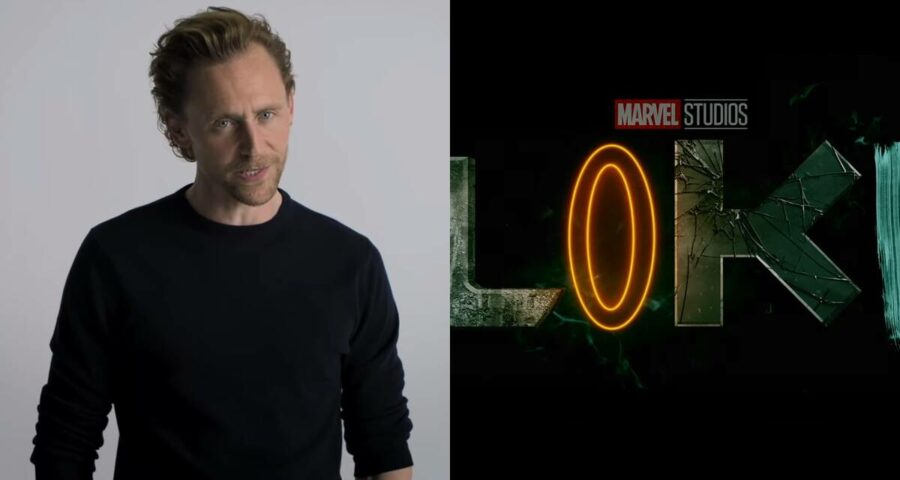 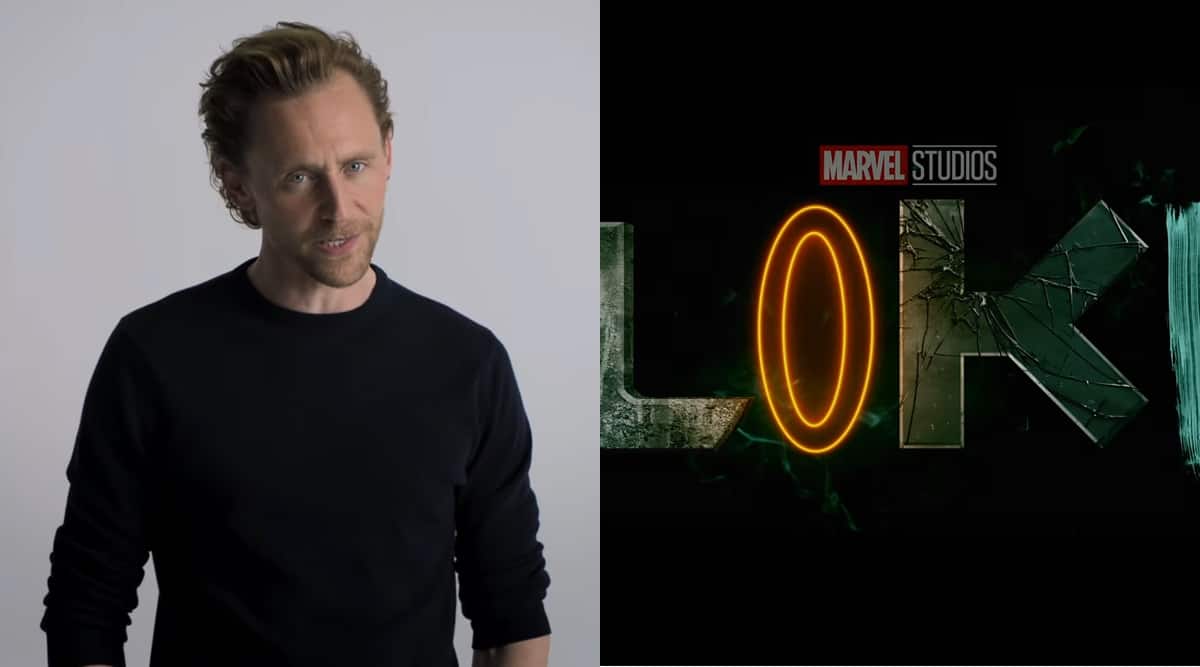 In the video, Tom Hiddleston, who plays the titular role in the Disney+ series, listed his iconic character’s qualities and questioned why Loki is always left out when it comes to long and dazzling superhero monologues.

Hiddleston ended the clip by announcing that Loki will stream every Wednesday starting June 9.

“I have noticed that in long superhero montages, Loki tends to get, you know, a bit left out. Even though arguably, he is incredibly heroic himself. You know, cunning, charming. I could go on, but maybe why don’t I just prove it to you. Wednesdays are the new Fridays,” said the actor in the clip.