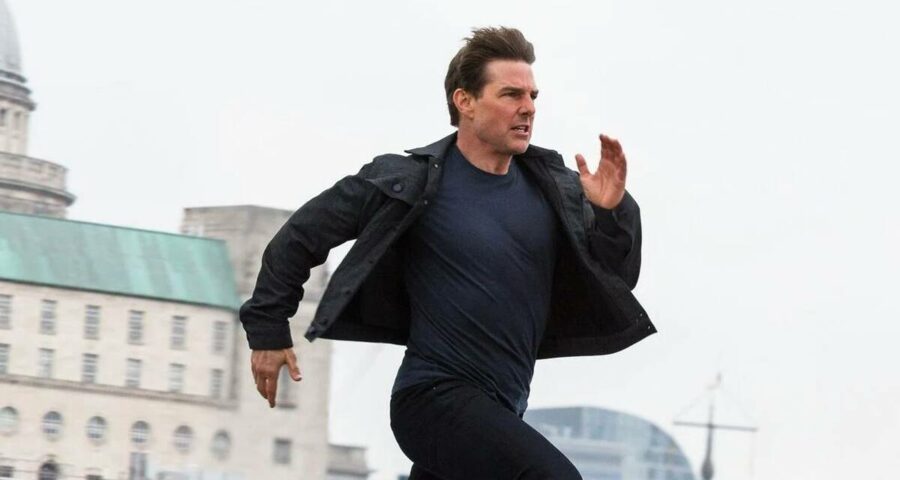 In Mission Impossible 7, Ethan Hunt (Tom Cruise) and his allies as they face a new enemy who is endangering the world. 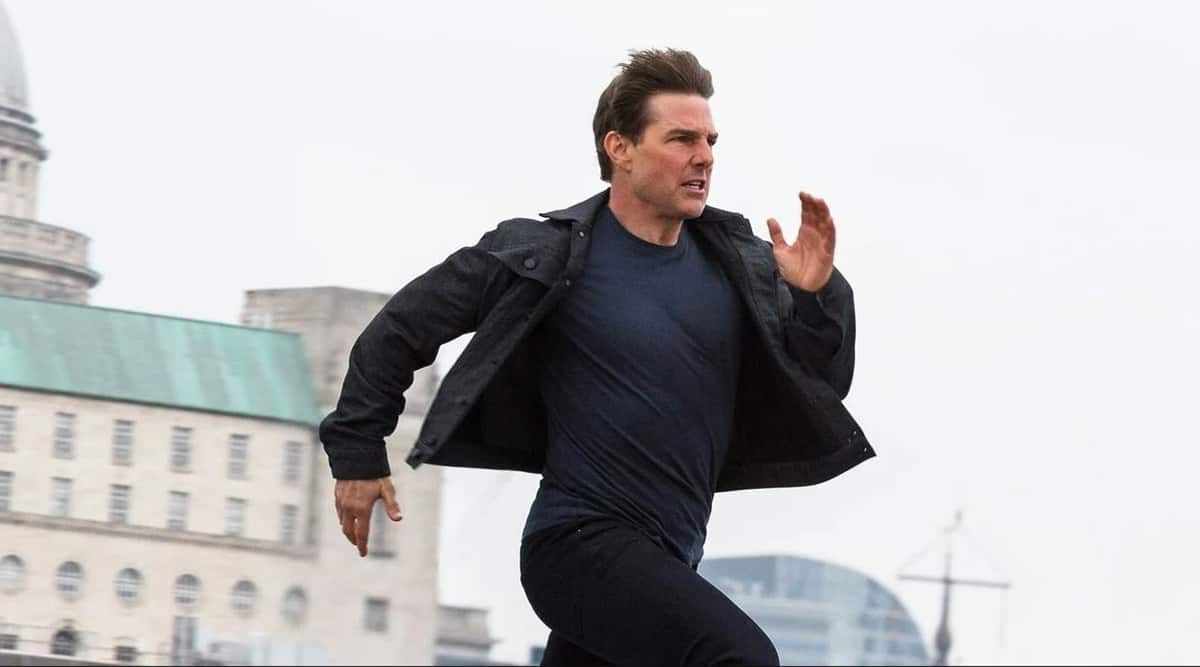 In the yet-untitled seventh Mission: Impossible movie, Tom Cruise will once again don the hat of IMF operative Ethan Hunt who is on another of his world-saving trips.

While speaking to Empire, Cruise has opened up about the experience of shooting the seventh iteration  in the iconic action-spy-thriller series during Covid-19. Not only these movies are big-scale shoots full of elaborate practical effects and death-deying stunts, they are also set in multiple countries, in actual locations.

How did Cruise and team achieve all that amid a global pandemic?

Naturally, the job was not easy, not by a long shot.

Cruise added, “It was seven days a week, it was around the clock, just dealing with a lot of high emotions with people, and helping them through it,” Cruise says. There was social distancing, there were masks, there were bubbles of crew members – one make-up artist for every two actors, plus heads of departments staying in hotel rooms on their own, driving to set, shooting the scene and then returning to the hotel until needed – and pods of five people, ready to quarantine if anyone within one contracted the virus.”

According to media reports, it has been a struggle to keep trespassers out of the Mission Impossible sets. “The set is so large and open that it has been impossible to close it all off. So trespassers have been getting in and attempting to scale the rigs and equipment set up for the stunts. It is a health-and-safety nightmare. Police were called to one incident last week and then Tom was forced to take action when it happened again,” a source told The Sun. “This time two intruders were spotted clambering up the set, leading to security rushing to get them down. Extra security might have to be drafted in. Along with it being a safety nightmare, Tom and the team don’t want any delays to filming.”

In the film, Ethan Hunt and his allies as they face a new enemy who is endangering the world. Mission Impossible 7 is scheduled to be released on May 27, 2022.