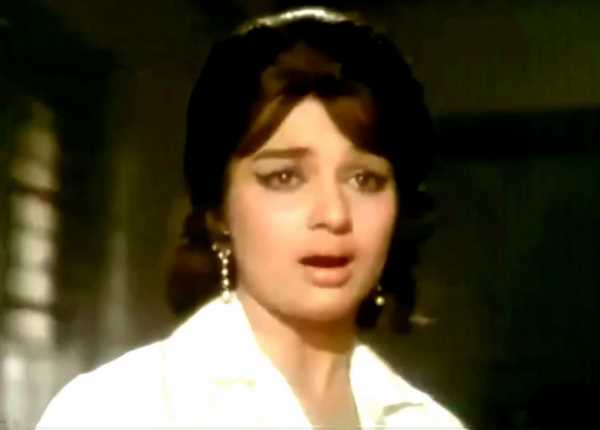 ‘She brought so much craft, skill and spontaneity to her songs, it was almost impossible to match up to her voice on screen.’

“Lataji‘s voice went a long way in creating magic for us heroines in the 1960s and 1970s. My friends Waheeda (Rehman) and Nanda had their own favourite songs by Lataji. Mine was Tum Mujhe Yun Bhula Na Paoge Jab Kabhi Bhi Sunoge Geet Mere Sang .

“They were playing my song at Lataji‘s funeral. This song always made me cry. I was so privileged to have sung it on screen in Shakti Samanta’s Pagla Kahin Ka,” Asha tells Subhash K Jha. 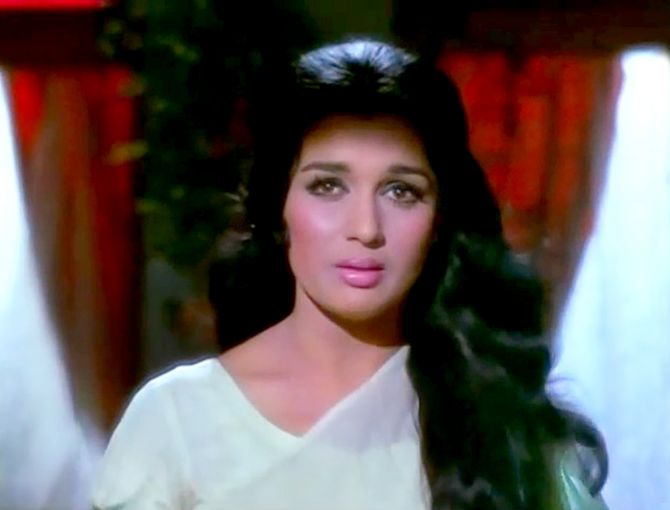 “The title song by Lataji was so difficult to emote to on screen. Lataji had sung it to heart-piercing perfection. I was always nervous while performing to her songs. She brought so much craft, skill and spontaneity to her songs, it was almost impossible to match up to her voice on screen.”

“The title song by Lataji is an epic. One of the reasons I did a brief, 15-minute role in the film was the title song. It was the soul of the film. Kitna kuch keh jaati thi Lataji gaane mein. She mirrored the entire emotional spectrum in her voice.” “I also love my song in Raj Khosla’s Do Badan, Lo Aa Gayee Unki Yaad Woh Nahin Aaye. So many beautiful memories of unforgettable memories flood across my mind.

“I wanted to meet her. For the last one year, I was trying to visit her. I even took her personal number from her doctor. But she was unwell. I have also not being keeping good health.”

What Ashaji most cherished about Lataji was her grace and dignity.

“There was something so royal about Lataji. When she entered a room, people got to their feet spontaneously. Yet, she was so humble. I think she was oblivious to her own talent. There cannot be another Lata Mangeshkar in a million years.” 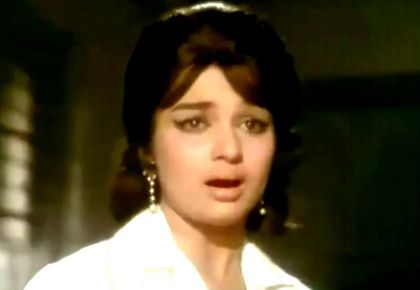