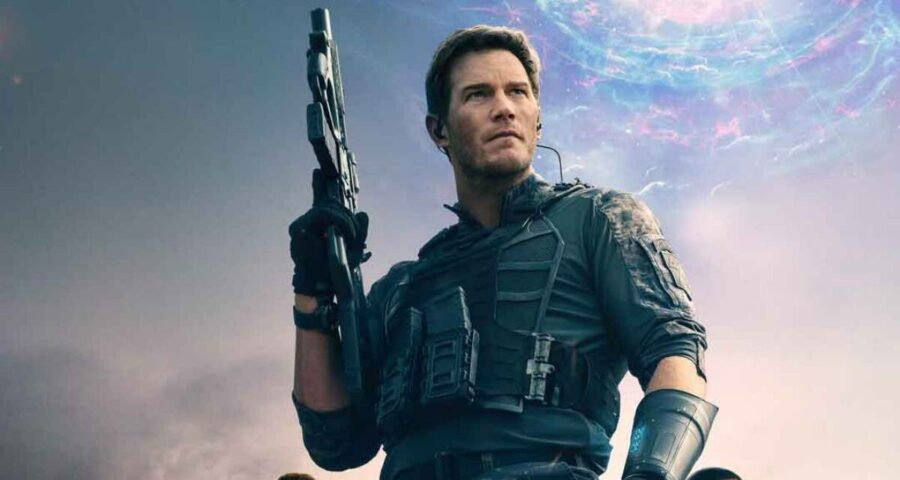 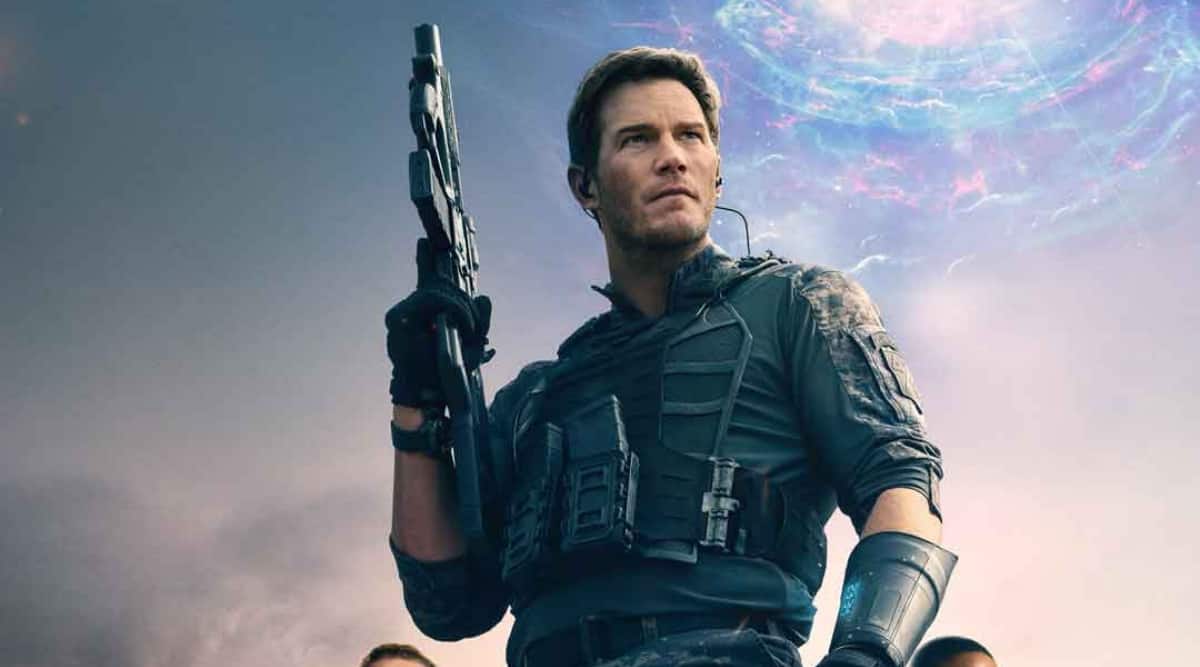 The trailer of The Tomorrow War, starring Chris Pratt, Yvonne Strahovski and J.K. Simmons, is out, and it looks quite intense. From the trailer, it seems like the plot is set 30 years in the future, where humans from the present have to fight a war against some alien species to save their own.

Chris Pratt plays the role of a teacher who is also ex-military and has been drafted to fight the war. He leaves behind his wife and daughter to fight in this unpredictable war.

The Tomorrow War, directed by Chris McKay of The Lego Batman Movie fame, seems to be one of those films designed for the big screen as it relies heavily on big action pieces and heavy sound effects.

On the work front, Chris Pratt will soon be seen in Thor Love and Thunder, where he reprises his role as Star Lord from Guardian of the Galaxy. He will also be seen in Jurassic World: Dominion reprising his role from the previous two films.

The Tomorrow War releases on July 2 on Amazon Prime Video.