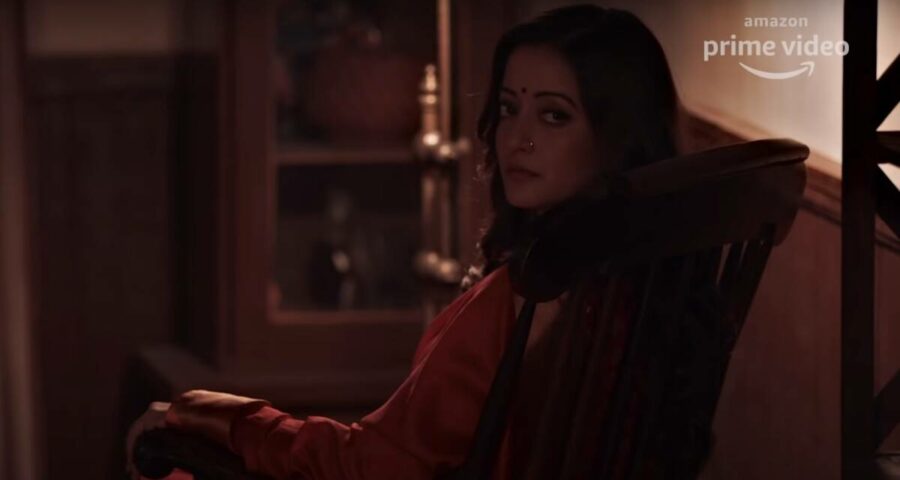 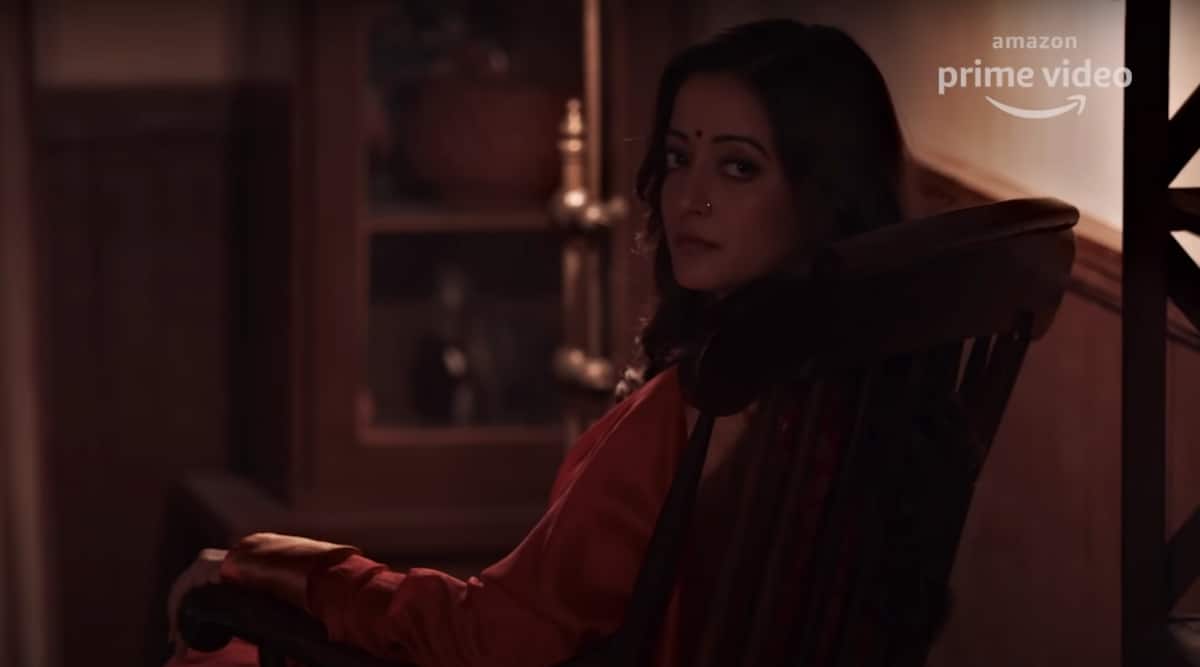 The teaser of Amazon Prime Video’s supernatural crime web series The Last Hour is out and it looks like an intriguing show that delves into the horror and crime genre. The short teaser does not reveal much about the story but we learn that it is unfolding a mysterious secret that lies within one hour before someone’s death.

Check out the teaser of The Last Hour here

The YouTube description of the teaser reads, “A mysterious young shaman, on the run protecting a secret gift, joins hands with a seasoned city cop to hunt down a dangerous figure from his dark past. But when he falls for the cop’s young daughter, he is torn between duty and love. Will he be able to use his gift to save what he treasures most or will it destroy everything? The answers lie in life’s final moments.”

The show has been created and directed by Amit Kumar. Filmmaker Asif Kapadia, known for documentary films like Senna, Amy and Diego Maradona, is an executive producer on the series.

Amit Kumar shared in a statement, “I’m really thrilled that The Last Hour will be viewed by a truly global audience spread across almost 240 countries and territories. Asif Kapadia and I have worked together since our film school days, and when the chance to collaborate on this idea together came up, we grabbed it. Together with Anupama Minz, my co-creator and co-writer, we have created a unique supernatural show that we feel confident, will be enjoyed by the audiences.”

Asif Kapadia said in a statement, “Amit and I share an interest in the supernatural and he is particularly fascinated by the concept of playing with time. We wanted to create a series that was original, authentic and riveting and are glad that this journey with Amazon Prime video has been collaborative and supportive. I am so excited to launch The Last Hour to audiences across the world.”

The Last Hour premieres on Amazon Prime Video on May 14.