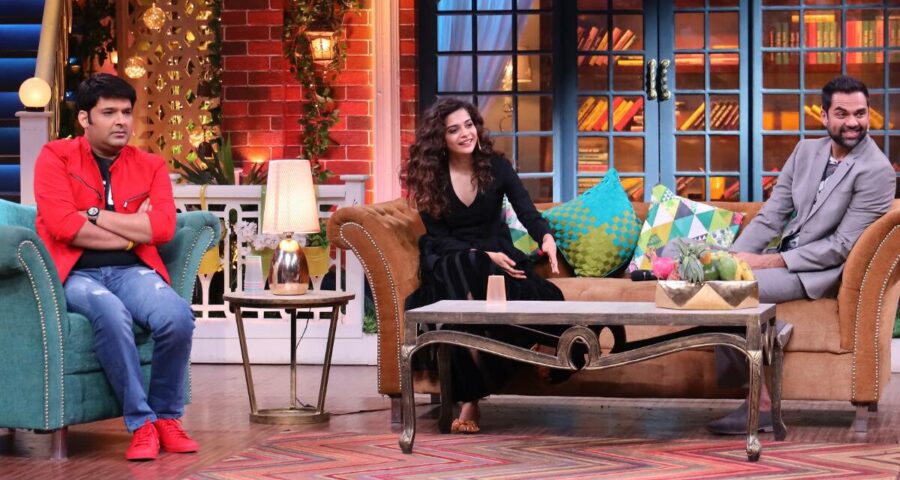 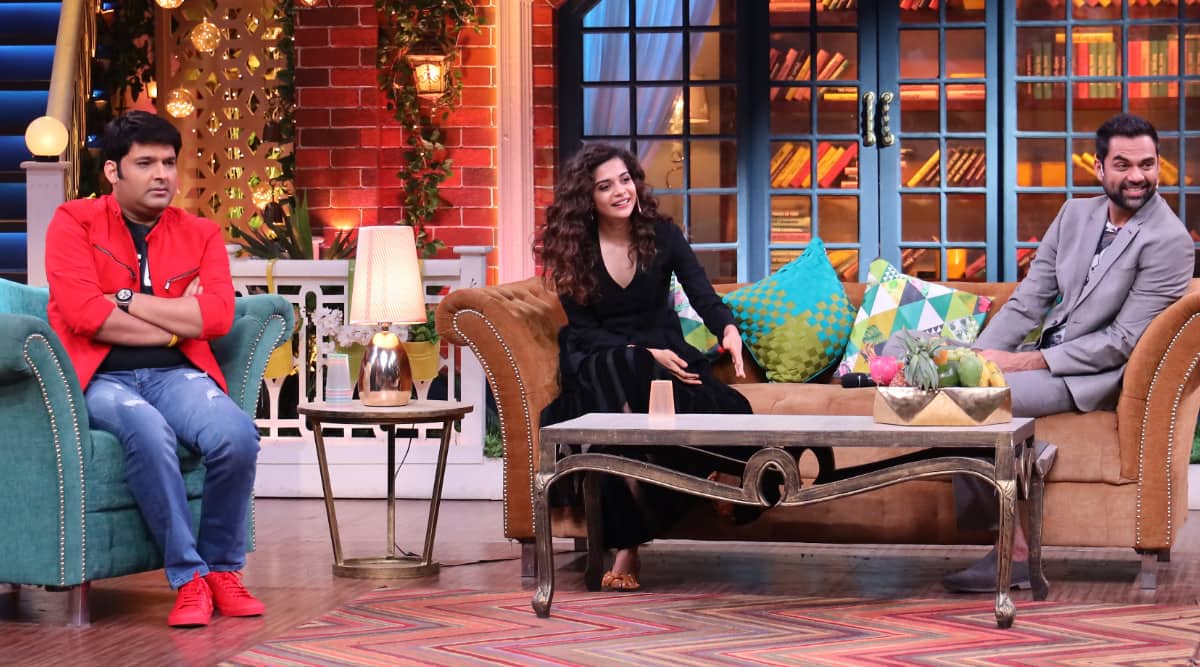 The Kapil Sharma Show is set to go off air temporarily. The comedy show on Sony TV will undergo a few creative changes and will be back in a revamped avatar after a short break.

A source shared with indianexpress.com that contrary to the buzz that the show will go off air, it will just be a break for a few weeks. The actors and creative team have been considering some changes to the show for a long time. They had a discussion with the channel recently, and decided to take a break. With no audience currently on the set, the team felt that they needed to included newer elements to add more fun.

“Also Kapil Sharma’s wife Ginni Chatrath is pregnant, and their second baby is due next month. Kapil decided to take the break now so that he could spend time with his family and the newborn,” the source added.

Since the team is shooting the previously planned episodes, the show will continue to air for a few weeks. As for the break, it would be at least for a couple of months.

The Kapil Sharma Show launched in 2016 on Sony TV. Post Kapil Sharma’s fallout with Sunil Grover and Ali Asgar, the show had taken a break in 2017, only to return the following year. While Kapil continues to be the show’s face, other artists currently on the show include Krushna Abhishek, Bharti Singh, Sumona Chakravarti, Kiku Sharda, Chandan Prabhakar and Archana Puran Singh.