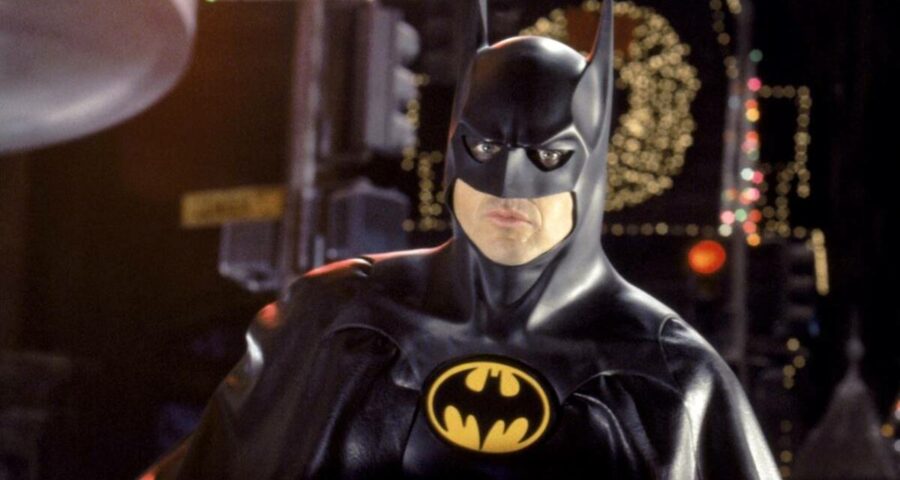 Andy Muschietti shared a closeup of the Bat-symbol at the chest of Michael Keaton's batsuit which is flecked with a few drops of what looks like blood. The photo has left DC fans intrigued. 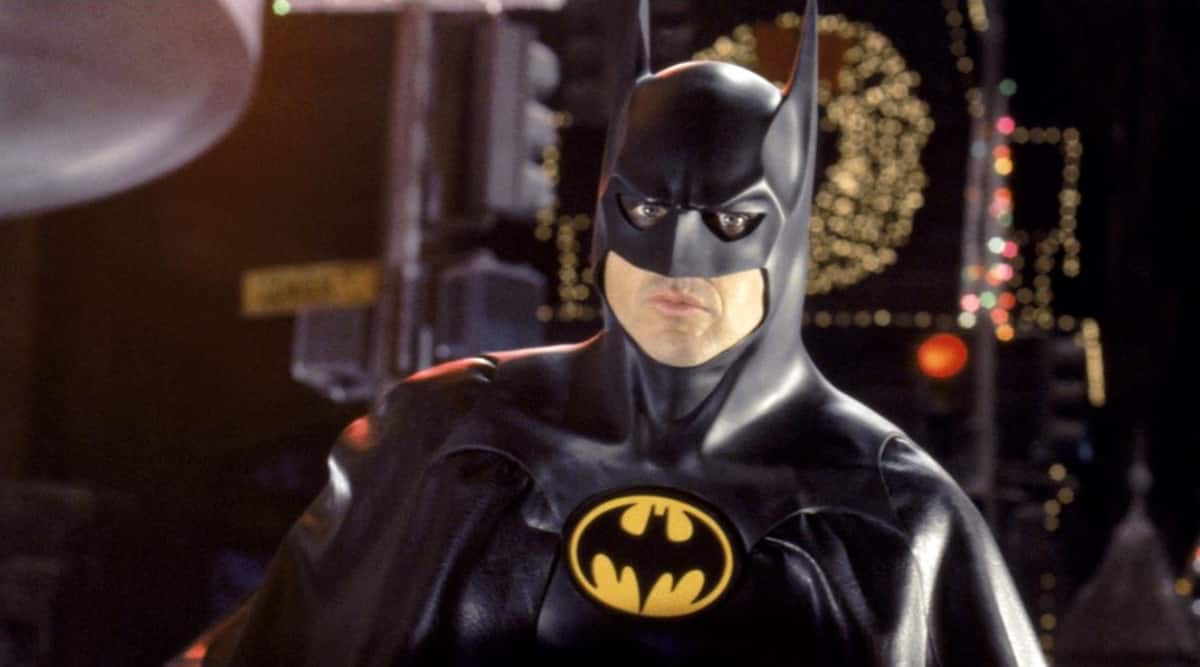 Andy Muschietti, the director of much-awaited DC movie The Flash, has shared an image teasing the presence of Michael Keaton’s Batman in the film.

He shared a closeup of the Bat-symbol at the chest of Keaton’s batsuit which is flecked with a few drops of what looks like blood. He posted the cryptic photo on his Instagram handle without any caption.

Michael Keaton, who played the role of iconic DC superhero in Tim Burton’s Batman (1989) and Batman Returns (1992), returns to don the cape and cowl in The Flash.

The Flash, which is the first solo movie on Ezra Miller’s speedster superhero Barry Allen, is currently filming in the UK. It also brings back Ben Affleck’s Batman.

Saoirse-Monica Jackson and Rudy Mancuso are cast in undisclosed roles.

Andy Muschietti is best known for helming the It horror film duology. Christina Hodson, who wrote Birds of Prey and Bumblebee, has penned the movie.

So far, the details about the film’s plot are sketchy, but we do know it will take inspiration from the Flashpoint storyline in comics. In that, Barry goes back in time to undo his mother’s death, but this results in unexpected consequences. The world Barry wakes up to is changed on a fundamental level.

The film is expected to concern itself with the multiverse to accommodate two different Caped Crusaders and possibly other DC characters.