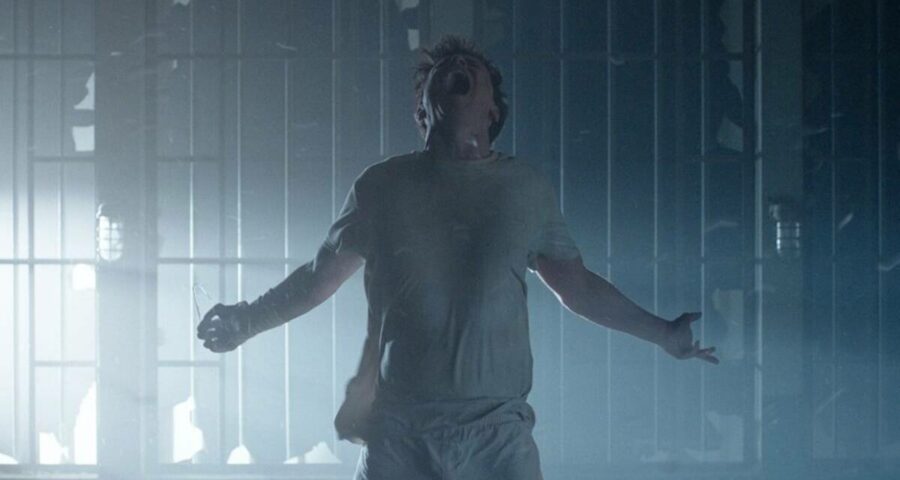 Just like in the previous two Conjuring movies, Ed and Lorraine Warren (Patrick Wilson and Vera Farmiga) return to fight ghosts, evil spirits, demons, and whatnot in The Conjuring 3. But this time, the case the Warrens tackled actually involved a real murder and court case. 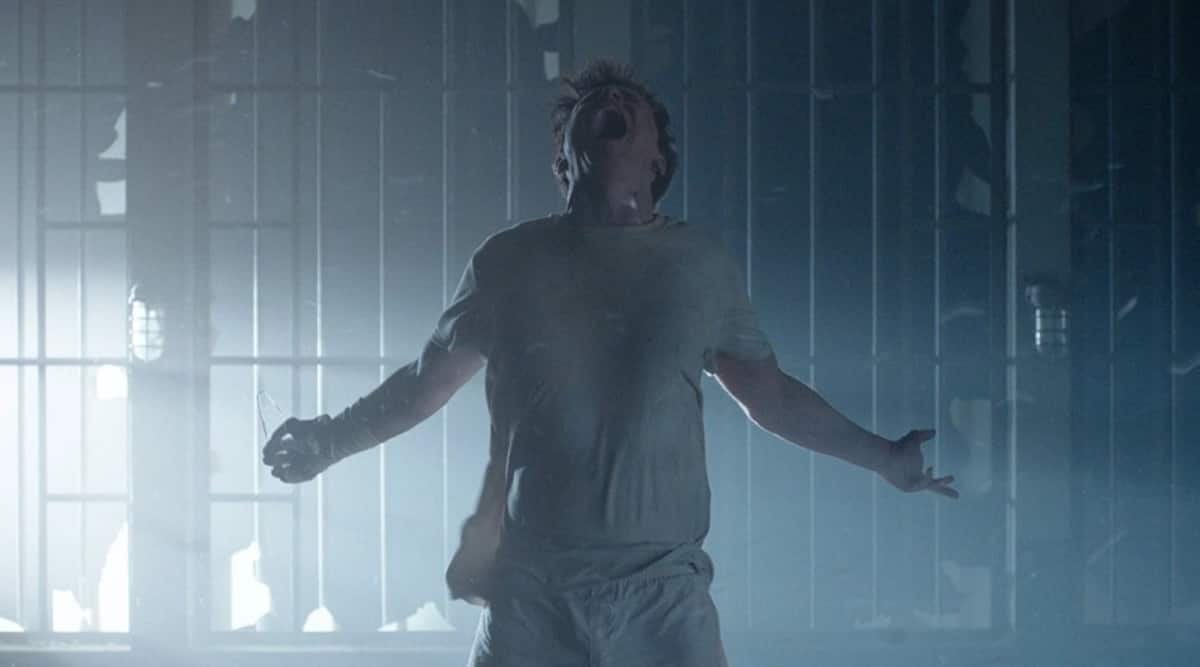 The third Conjuring movie, titled The Conjuring 3: The Devil Made Me Do It, claims to be based on a true story. Just like in the previous two movies, self-styled demonologists Ed and Lorraine Warren (Patrick Wilson and Vera Farmiga) return to fight ghosts, evil spirits, demons, and whatnot, but this time it is based on an actual murder case, which shook the United States.

The case, called the Trial of Arne Cheyenne Johnson, was the first known court case in the US in which the defendant, the alleged murderer, claimed he was under the possession of a demon when he did the deed, hence pleading innocence of the crime.

A man named Arne Johnson murdered his landlord Alan Bono during a heated conversation in Connecticut, US. The day after the murder, Lorraine Warren told the local police that Arne was ‘possessed’ during an exorcism ritual of an 11-year-old boy. In the court as well, Arne’s defence lawyer said that he was possessed by a demon while committing the deed. The judge unsurprisingly dismissed the claim, saying something like possession can never be proved, and is thus inadmissible in court.

Arne was convicted of first-degree manslaughter and sentenced to 10 to 20 years imprisonment. But he served for only 5 years. The state’s chief of parole said according to a contemporary Associated Press report from 1985 that Johnson was an ″exemplary inmate″.

The case, due to its very nature, has attracted a lot of attention over the decades, and has been a part of various works in literature, film, and television. A documentary titled Shock Docs: The Devil Made Me Do It is coming this very month on Discovery+ which recounts and examines the events.

What the director Michael Chaves has to say?

Does Michael Chaves, the director The Conjuring 3, believes the events as they occurred according to Arne Johnson and the Warrens? While speaking to Slashfilm, Chaves said, “When I got that script and I started reading it for the first time, as elated and out-of-my-mind-excited [as I was] to do this movie, I was also conflicted by the fact that there’s a real victim in this. There’s a man who lost his life and we’re not even telling [the story] from that point of view,” Chaves continued. “We’re telling it from the point of view of the man who claimed to be possessed, the man who took his life – the murderer. And from the very beginning, I was like, ‘I hope I get this right. And I hope I tell that story fairly.’ Because I don’t think you can downplay that at all.

Chaves added, “Ultimately, this is a Conjuring film, and this is the story of the Warrens, and their experience, and their journey. And they believed this happened, and they believed in Arne Johnson. So they put their careers on the line, and they went to trial and they testified for him. There are always stories about faith. And usually [they are] stories about our faith in God, or the characters’ faith in God. And [this story] is much more about the faith we put in other people. Just like his girlfriend at the time, Debbie Glatzel, who is the sister to David Glatzel, the kid who got exorcised. She was there at the murder and she testified on his behalf. And she married him in jail, and she stayed with him her entire life. She believed him and she stuck by him. And when I was looking at this, I struggled to decide what I believe actually happened, but what I ultimately decided is my belief needs to take a back seat to their story. And ultimately it’s the story of their faith and the faith they put on each other.”