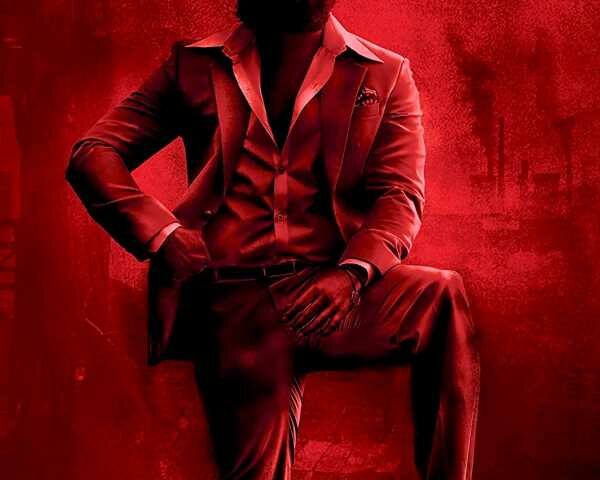 With the pandemic subsiding, it’s raining movies at the box office.

Over Rs 500 crore (Rs 5 billion) came from Hindi films at the box office in March, and it became even better with KGF – Chapter 2.

Joginder Tuteja looks at the major films that released in theatres and how they fared at the box office.

KGF – Chapter 2 (Hindi) has already crossed the Rs 300 crore (Rs 3 billion) mark at the box office, setting the record for the fastest triple century ever.

It even surpassed Baahubali: The Conclusion, something which once seemed impossible.

The way the Yash starrer is going, an entry into the Rs 400 crore (Rs 4 billion) club is not ruled out. This film came out of nowhere and ended up a blockbuster. Sanjay Leela Bhansali’s film brought audiences back to the theatres.

The Alia Bhatt starrer is the biggest female centric grosser ever. When it appeared that the third wave of the pandemic was on a decline, Bachchhan Paandey was the first film to announce its arrival for Holi.

It was a brave move by Akshay Kumar and Producer Sajid Nadiadwala since there was still uncertainty around theatre releases.

It’s a different matter that the Farhad Samji directorial got caught in The Kashmir Files storm and did not perform at the box office. The first theatrical release of 2022, this one deserves badhaai for being an early riser.

The Rajkummar Rao-Bhumi Pednekar-starrer did not get tempted by a straight-to-OTT release. Instead, it took the theatrical route.

The collections were minimal, but at least it was a start. Despite being a big film and finding a good release, things did not work out for Radhe Shyam.

There was just no buzz around the film despite Prabhas coming up after Baahubali series and Saaho. Shahid Kapoor’s Jersey was postponed three times before it released on April 22.

While it got good reviews, audiences seem caught up by KGF: Chapter 2, which is still running in theatres. Just like Bachchhan Paandey got caught in The Kashmir Files wave, John Abraham’s Attack arrived right when when RRR was spinning its magic in theatres.

Though well made with a new subject and neat thrills, the film could not find an opening and so did not sustain.

The makers though have announced a second part. Amitabh Bachchan’s Jhund came close to getting a digital release in 2021.

Due to some legal issues surrounding the film, it eventually arrived in theatres this year.

The reviews were good, but audiences were not really enthralled.

Not all South releases did well in their Hindi versions.

There was a lot of hype around the Ajith-Huma Qureshi Tamil film Valimai, but the Hindi version didn’t work. 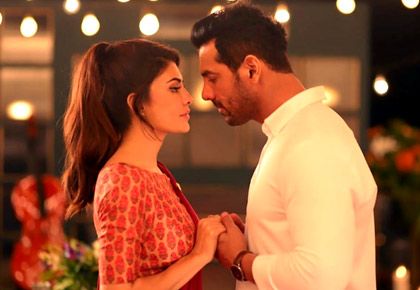