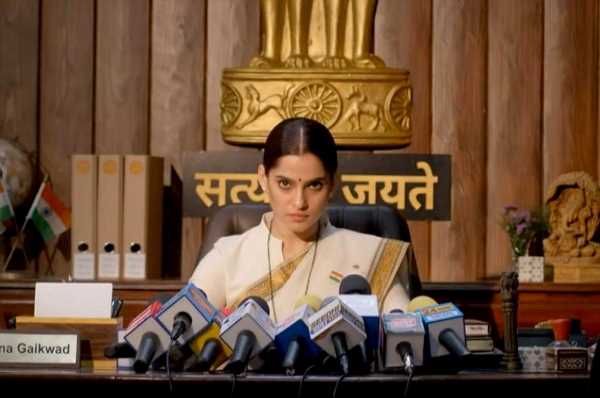 There are all sorts of genres on OTT, ready to cater to all of one’s moods.

But which are the best thrillers?

In an on-going series, we look at the top shows in the most popular genres.

City of Dreams
Where to watch: Disney+Hotstar

Nagesh Kukunoor’s City of Dreams deals with a family of politicians.

All blood relationships go for a toss in this Atul Kulkarni, Priya Bapat, Sachin Pilgaonkar, Eijaz Khan and Siddharth Chandekar show, which had a wonderful first season.

The drama unfolds with even more thrills in the second season.

Modi: Journey of a Common Man
Where to watch: Eros Now 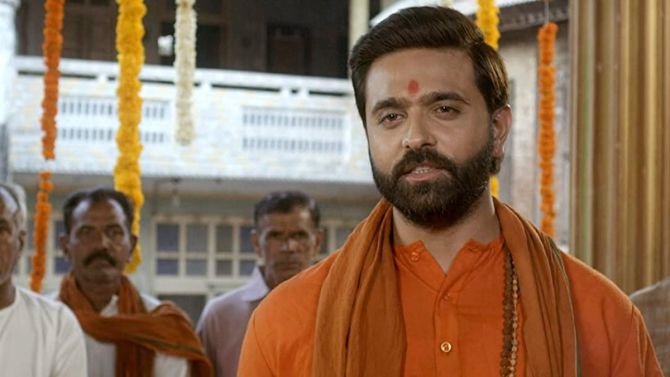 The life and times of Prime Minister Narendra Modi is told in Modi: Journey of a Common Man. Mahesh Thakur, Ashish Sharma and Faizal Khan play Modi in different ages. 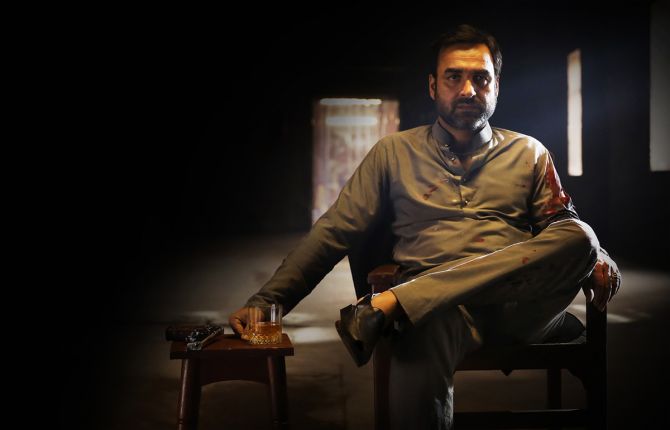 Mirzapur is about the politics of power with gangsters and politicians being hand-in-glove with each other. 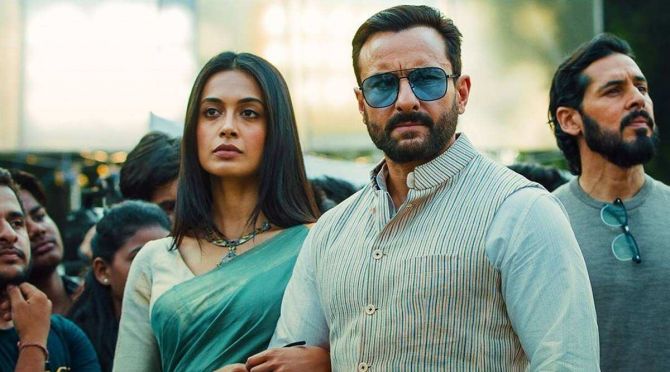 It may have courted controversy but a second season is on the anvil.

Dark 7 White
Where to watch: ALTBalaji and ZEE5

Daek 7 White deserves far more recognition than what it actually got.

Directed by Sattwik Mohanty, the series is about the heir to the political throne who gets murdered on the day he is about to be anointed prime minister.

The story of this character has a lot of twists and turns.

Sumeet Vyas and Jatin Sarna are in their element here. 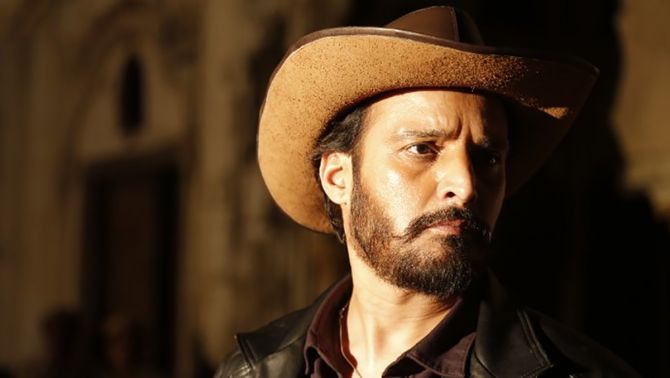 Rangbaaz brought out the politics of the heartland, as Saqib Saleem and later, Jimmy Sheirgill are shown as victims.

Authentic to the core and rustic in its entertainment quotient, it was the narrative, lingo and ambience of both the parts which worked quite well with the audience. 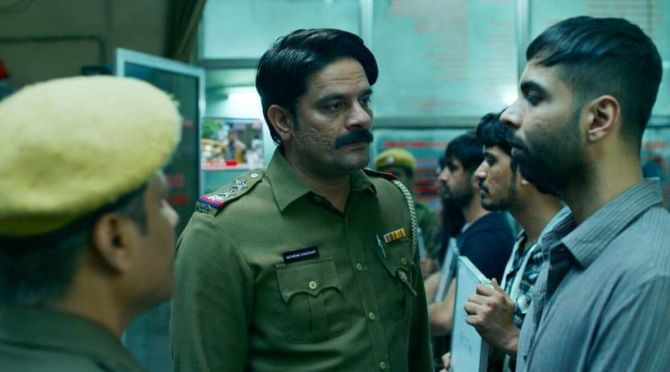 One of the best Web series of 2020, Paatal Lok saw Jaideep Ahlawat discovering that he was a pawn in the bigger game of politics.

Even as he tried to do his job with honesty, it was the manner in which his character was used and then discarded that made one sit up and notice.

Of course, this one didn’t quite make for a comfortable watch, but then it wasn’t meant to be.

The Chargesheet: Innocent or Guilty?
Where to watch: ZEE5 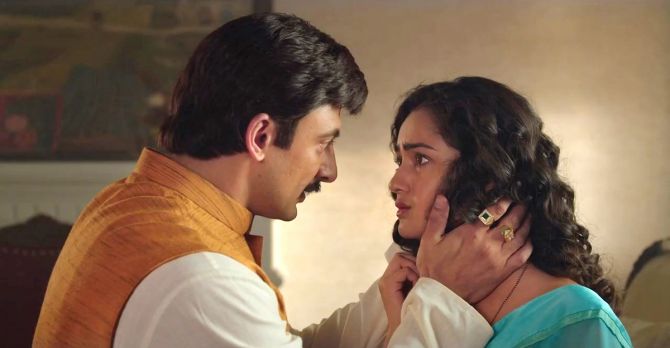 National badminton champion Syed Modi’s murder shocked India in 1988 and the Web series The Chargesheet: Innocent or Guilty? went deep into what really happened before, during and after the killing.

There was a political angle to the chain of events as the clash of political egos provoking the crime.

Queen
Where to watch: MX Player 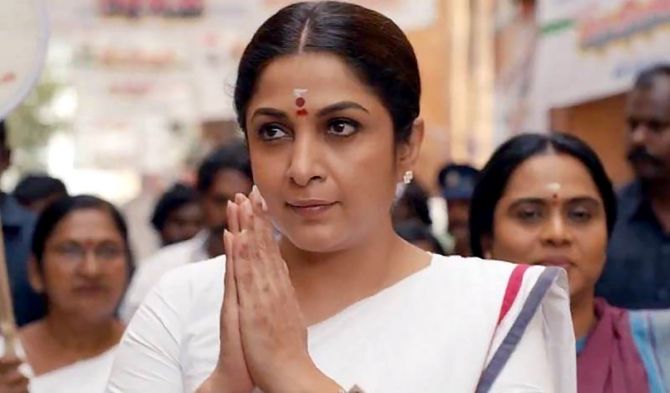 The life and times of J Jayalalitha, the late chief minister of Tamil Nadu, was showcased in Queen. which arrived on MX Player in 2019.

Released in Tamil, Telugu, Malayalam and Hindi, this Ramya Krishnan starrer saw a good reception due to its authentic, detailed and engrossing narrative.

One waits to see what Kangana Ranaut brings on the table with Thalaivi, also based on Jayalalitha’s life, but in a feature film format. 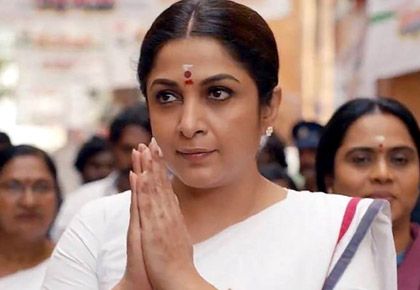