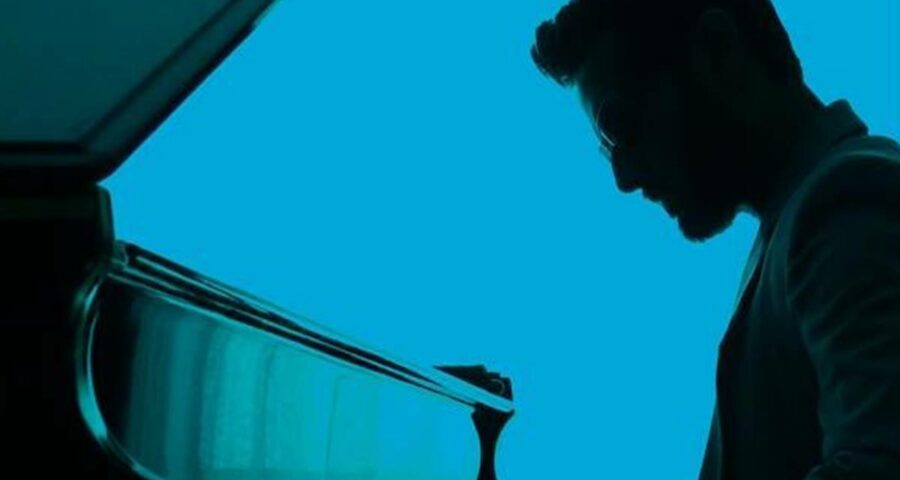 Telugu actor Nithiin, on Friday, announced the release date of his next film. It is a Telugu remake of the critically acclaimed comedy crime thriller Andhadhun. The film, originally helmed by Sriram Raghavan, starred Ayushmann Khurrana and Tabu in the lead roles. Tentatively titled Nithiin30, the movie is slated for a worldwide release on June 11.

Sharing the poster of his 30th film, Nithiin wrote on Twitter, “JUNE 11th is the Date!! #Nithiin30.” Directed by Merlapaka Gandhi of Krishnarjuna Yudham fame, the movie has Tamannaah Bhatia and Nabha Natesh reprising the roles of Tabu and Radhika Apte respectively from the original version.

This would be Nithiin’s third film to release in 2021. While his action-thriller Check is scheduled to hit the theatres on February 26, his romantic drama Range De, co-starring Keerthy Suresh, will release on March 26.

Produced by Sudhakar Reddy and Nikitha Reddy, Nithiin30 will have its music by Mahati Swara Sagar.