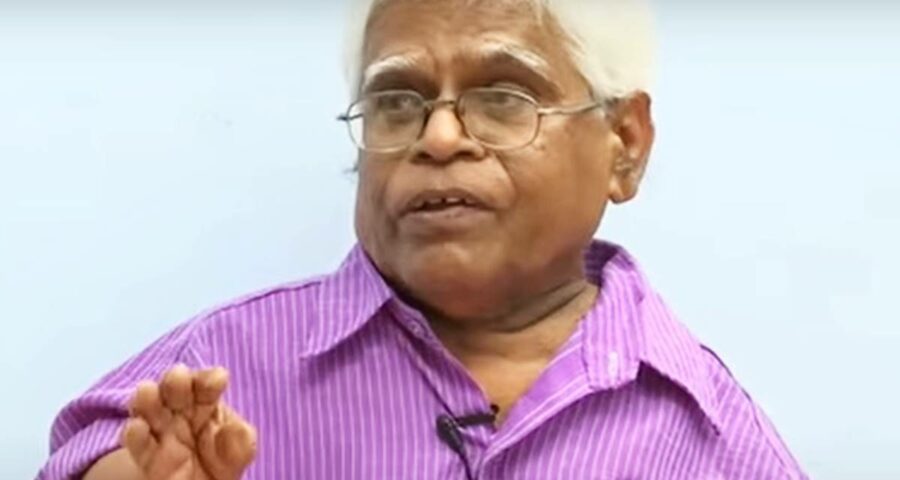 Potti Veeraiah has more than 300 Telugu films to his credit. Veteran comedy artiste Potti Veeraiah, also known as Gattu Veeraiah, passed away on Sunday evening at a private hospital in Hyderabad due to heart-related ailments. He was 75. According to the details shared by his family members, his funeral will take place on Monday.

Veeraiah has done more than 300 films in Telugu ceinma. He acted in superhits such as Tata Manavadu, Jaganmohini and Yugandhar, among others. He also performed in Tamil, Kannada, Hindi, and Malayalam movies.

He was born in Phanigiri village of Suryapeta district, Telangana. Before commencing his career as a film actor, he was a stage artiste. He made his acting debut with the B Vittalacharya directorial Aggi Dora in 1967.

Megastar Chiranjeevi extended his condolences to the late actor’s family. “I am saddened to hear the demise of Shri Potti Veeraiah, who garnered a special place in the film industry and among the audiences with his acting in more than 300 films and by overcoming all the barriers in his professional and personal life. My condolences to the bereaved family. May the god bless his soul with peace,” Chiranjeevi said in a statement.