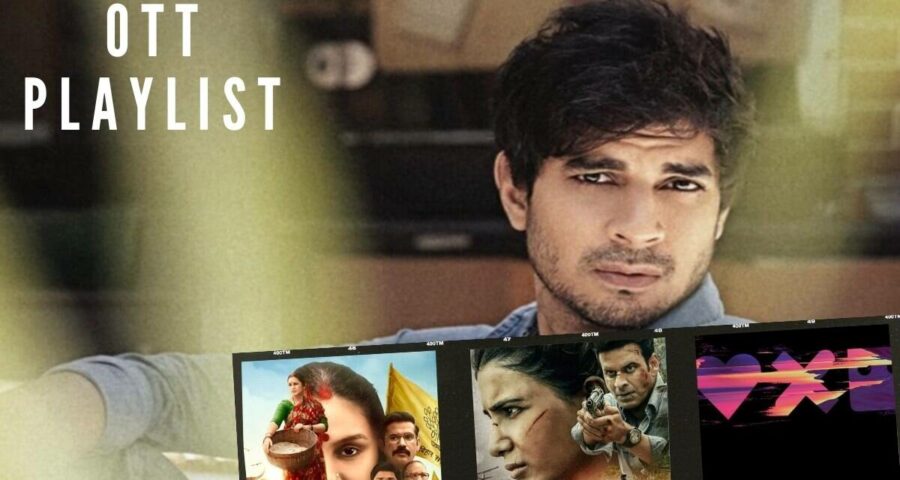 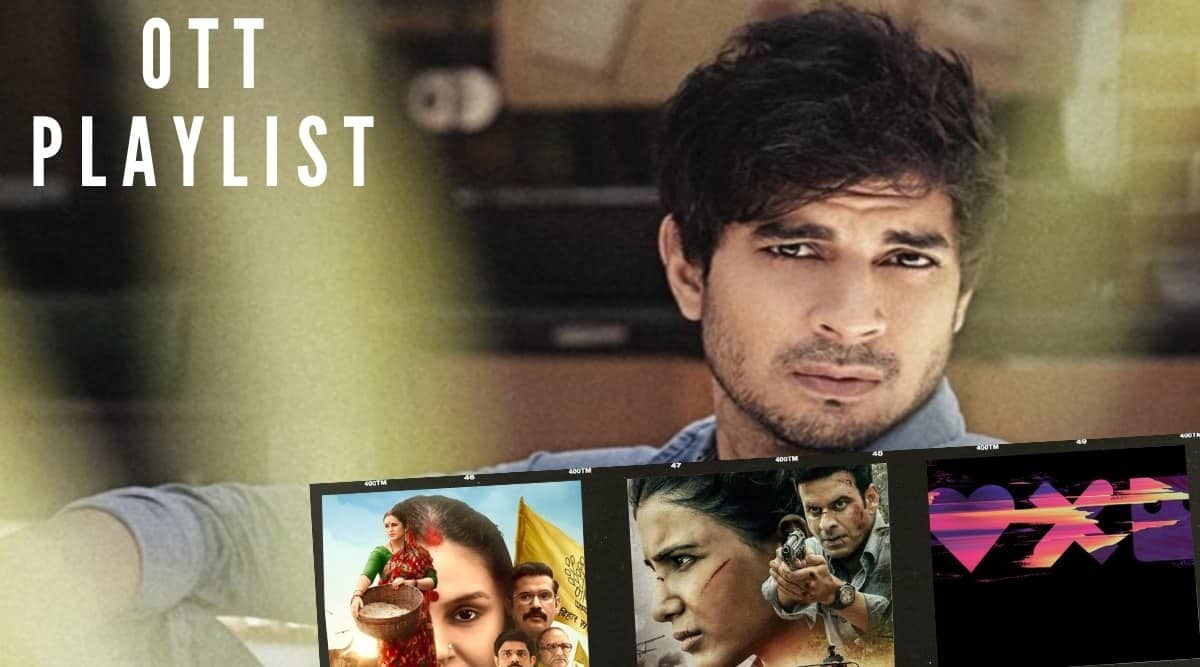 Do you feel like you have consumed all the content available on OTT platforms and have nothing interesting to watch? Fret not as we have a weekly special called OTT Playlist, where actors and filmmakers recommend shows and movies available on streaming platforms.

This week, actor Tahir Raj Bhasin, who is now preparing for the release of Looop Lapeta, and has wrapped up Netflix’s Yeh Kaali Kaali Ankhein, shares his OTT recommendations:

Tahir’s take: “I loved the story-telling. Manoj Bajpayee’s acting is out of this world, and the fact that they cast Samantha Akkineni in that role made the show very interesting.”

Tahir’s take: “If you have a day where you can be by yourself, then watch Nomadland. It will leave you thinking about life and the meaning of our existence. Frances McDormand is outstanding.”

Tahir’s take: “I thought Sanya Malhotra delivered a good performance, and it had a fabulous ensemble. The film manages to create such a great small-town world that I got lost in the film when I was watching it. It had a very old-world charm to it, and it felt like you are a part of that family.”

Tahir’s take: “This stylishly put together animation series about a dystopian world makes for a good watch when you don’t have too much time on your hands. It is an easy binge-watch title.”

Tahir’s take: “Huma Qureshi’s Maharani makes for an interesting watch as it shows the ’90s political scenario in Bihar. The storytelling and Huma as the protagonist make such an impact.”