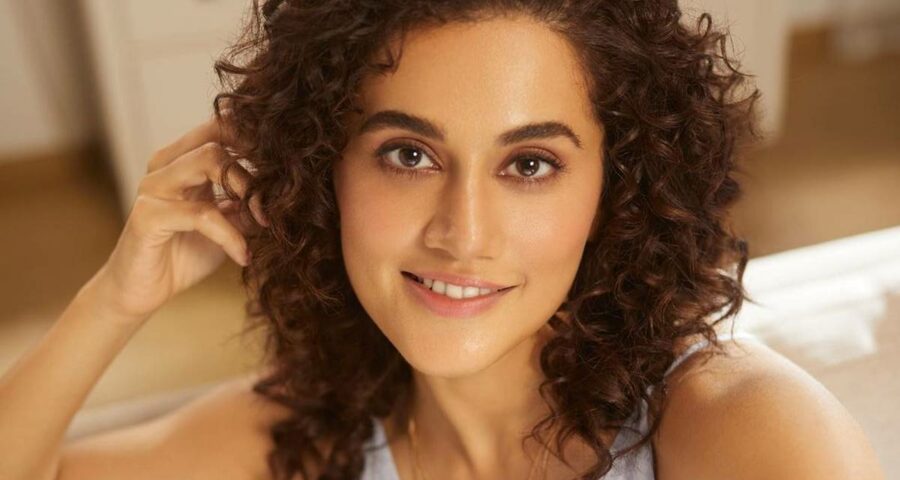 Taapsee Pannu has announced her first production Blurr under her banner Outsiders Films. She will also star in the film. 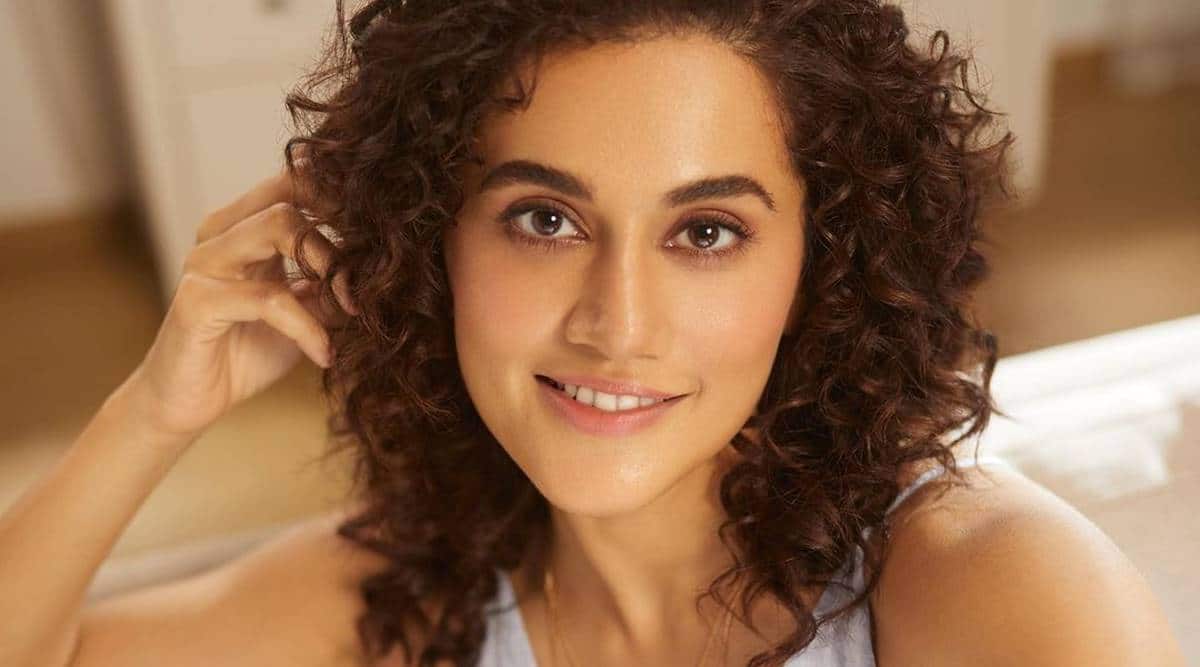 Bollywood actress Taapsee Pannu, who has been working in films for more than a decade, is all set to adds another milestone in her career, as she launched her production house ‘Outsiders Films’. Taapsee on Thursday took to her social media platforms to make the big announcement — her production house and the first film she will be producing.

Elated with the launch of the production house, Taapsee shares, “I am thrilled to embark upon this new journey and diversify my love for cinema with my production house ‘Outsiders Films’. Having my business ventures, management comes naturally to me. Hence, I always thought of setting my own production house. The audience and the industry have given me a lot of support and love over the 11 years of my career. With Outsiders Films, I aim to give back to the industry and empower talent who are looking for a breakthrough and come with no background like me. Pranjal and I together look forward to opening doors for new and fresh talents, both in front and behind the camera.”

She also shared the name of her first film, Blurr. “And here’s the first one of the slate The chill to match the thrill ! #BLURR! @zeestudiosofficial , #OutsidersFilms & @echelonproduction come together for an edge of the seat thriller. Directed by #AjayBahl , starring @taapsee.”

Taapsee also shared a post on Instagram where she shared a picture of herself with her partner Pranjal Khandhdiya.

For her new venture, Taapsee has joined forces with Pranjal, who is a content creator and producer for over 20 years. He has been involved in the production of renowned films such as Super 30, 83, Soorma, Piku, Mubarakan, Azhar and is also producing Rashmi Rocket, starring Taapsee.

Talking about naming the company, Taapsee shared, “Pranjal and I both come from humble backgrounds that’s when the name Outsiders Films clicked with us. We aim to produce meaningful, entertaining, and quality content.”

According to the actor’s production team, Outsiders Films will be doing ground productions for all the projects they are involved in rather than just having mere profit-sharing arrangements. The first project from the production house will be a thriller, with Taapsee headlining it.

This is not the first time Taapsee has spread her wings into entrepreneurship, the 33-year-old actor also owns a wedding planning company and a badminton team called 7 Aces Pune.  On the work front, Taapsee was last seen in Netflix’s Haseen Dilruba. She is set for a string of releases with Looop Lapeta, Rashmi Rocket, DooBaaraa and Shabaash Mithu, a sports biopic on the Indian cricket team captain Mithali Raj.