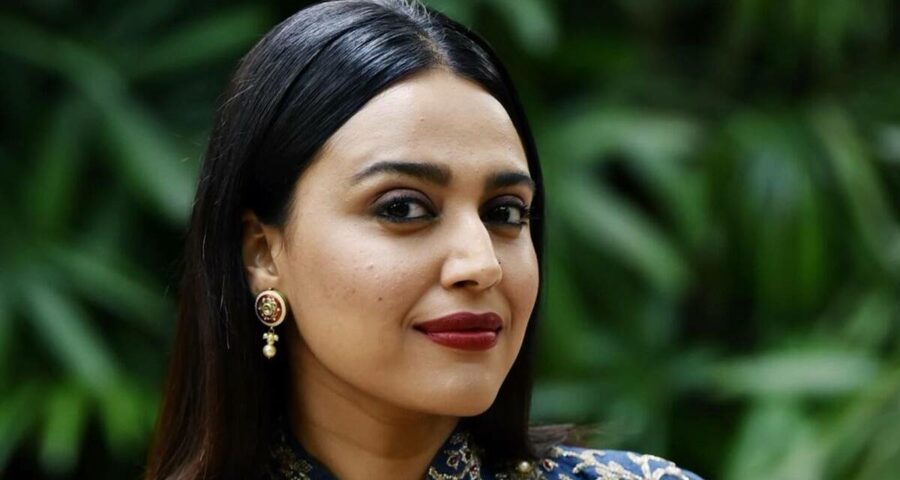 Swara Bhasker rang in her 33rd birthday in Goa where she has been shooting for her upcoming film, Jahaan Chaar Yaar with director Kamal Pandey and actors Shikha Talsania, Meher Vij, and Pooja Chopra. 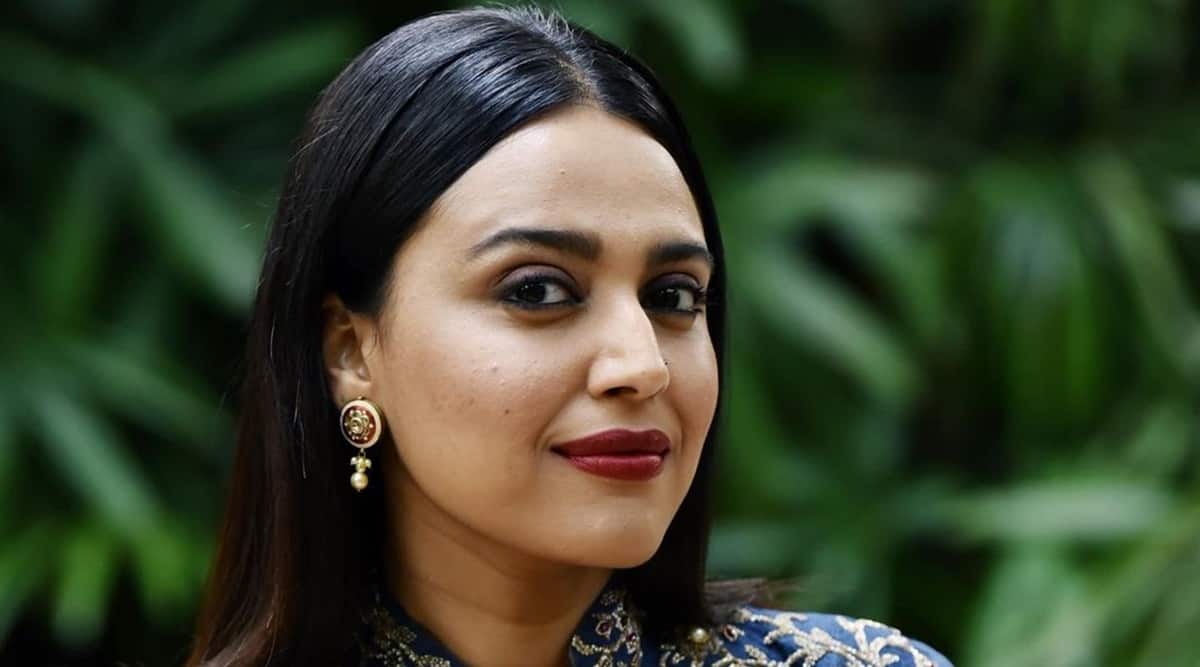 Swara Bhasker’s birthday celebration that began on April 9 went on for three days, as she continued to receive love, wishes and lots of cake, the actor said on Sunday. Swara took to Twitter to express gratitude to friends, well-wishers and fans for their birthday greetings, and also shared pictures from her extended birthday festivities.

“Had a three day long birthday. Was showered with so much affection & attention by family, friends & tweeple that I’m love soaked! तहे दिल से Thank u all for the wishes & kind words. Apologies for being unable to reply to each! But heartfelt gratitude! You made my day(s) SO special,” the Bhaag Beanie Bhaag star tweeted alongside two photos of herself cutting three cakes.


Swara rang in her 33rd birthday in Goa where she has been shooting for her upcoming film, Jahaan Chaar Yaar with director Kamal Pandey and actors Shikha Talsania, Meher Vij, and Pooja Chopra.

Sharing a video from her birthday celebrations on social media, Swara wrote, “Birthday surprise! My parents & colleagues organised a celebration, on the eve of my birthday, in advance so I get surprised! And boy was I surprised!! I’m the luckiest person in the world to have these parents, this family & these friends.”

Swara’s friends and colleagues from the film industry, including Sonam Kapoor, Kareena Kapoor and Aahana Kumra, wished the actor on social media. While she shoots for Jahaan Chaar Yaar, fans are awaiting the second season of her Netflix series Bhaag Beanie Bhaag, which premiered last year.