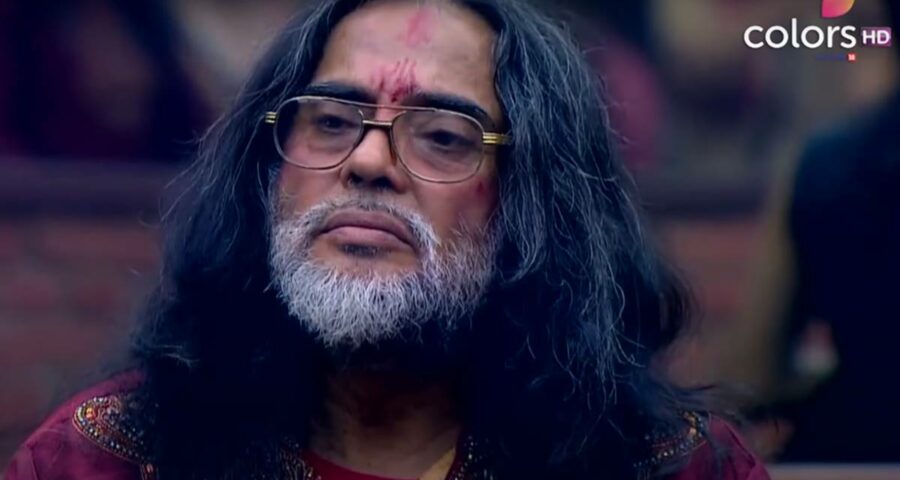 Bigg Boss 10 contestant and self-proclaimed godman Swami Om passed away on Wednesday at his residence in Ghaziabad. Bigg Boss 10 contestant Swami Om passed away on Wednesday at his residence in Ghaziabad.

As per reports, the self-proclaimed godman had contracted coronavirus a few months back. Post this, his health kept deteriorating. His friend Mukesh Jain confirmed to Zee News that Swami Om passed away today.

Swami Om made headlines with his antics on Bigg Boss 10. Apart from passing nasty remarks and stealing other contestants’ toiletries, he shocked everyone when he threw his pee on co-contestant Bani J during a task. Post the incident, host Salman Khan ousted Swami Om from the show. This led to him speaking against Khan and Bigg Boss on numerous occasions. He had even threatened to damage the set along with his followers.

His last rites will be performed in Delhi today.