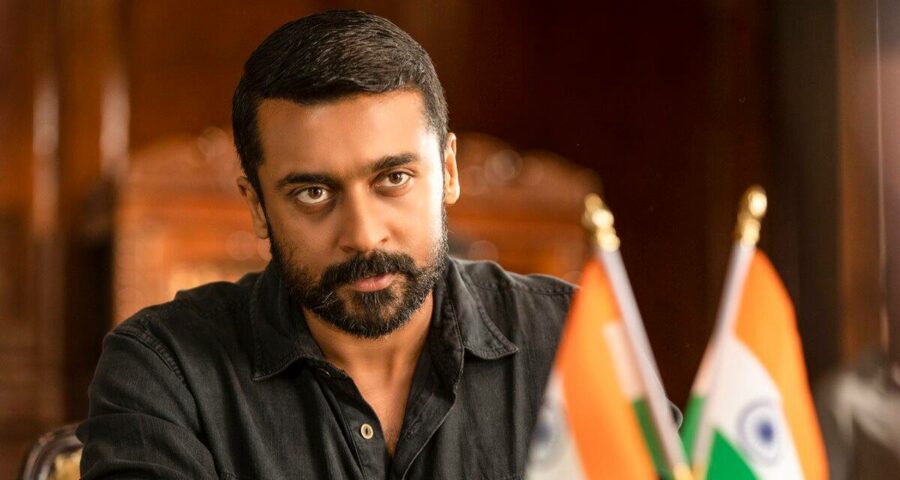 Actor Suriya Sivakumar-starrer Soorarai Pottru, which released on Amazon Prime to much critical acclaim, will be remade in Hindi with Sudha Kongara directing. 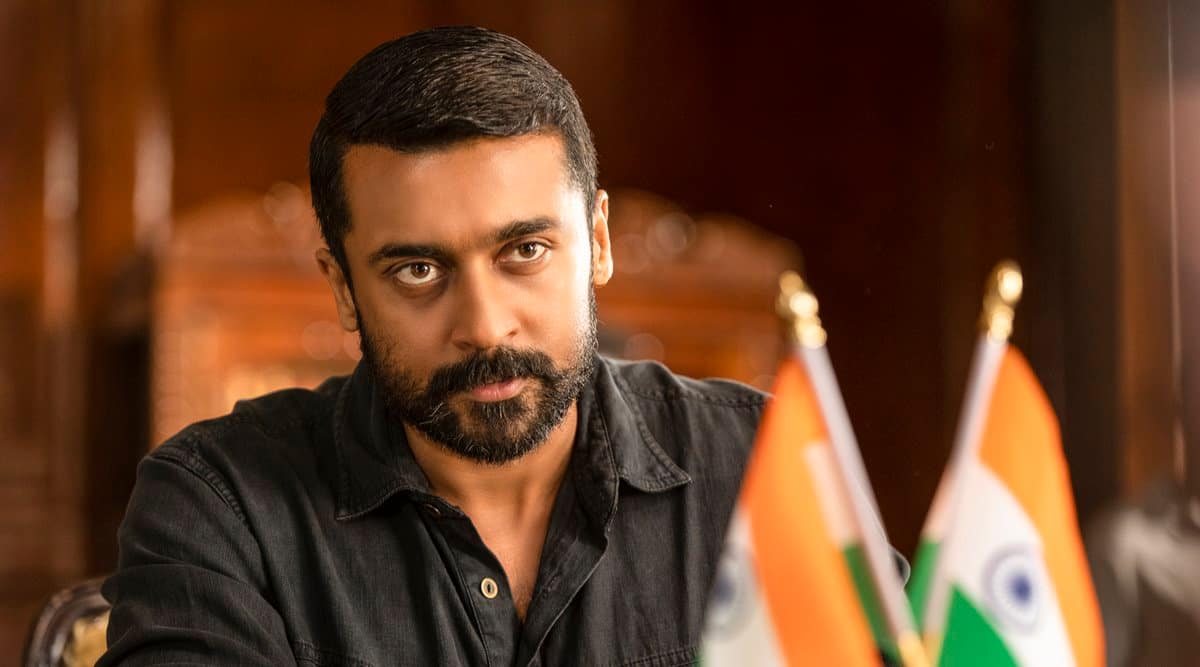 Suriya Sivakumar’s film Soorarai Pottru is all set for its Bollywood remake, with the director of the original, Sudha Kongara, returning to helm the Hindi version. The film will be produced by Suriya’s 2D Entertainment, and Vikram Malhotra’s Abundantia Entertainment.

The cast of the film is yet to be revealed. The makers have not revealed who will play Suriya’s role in the Hindi version. In a statement, Suriya said, “The love and appreciation that was showered on Soorarai Pottru was unprecedented. From the minute I heard this story I felt this has to be a pan India film because the soul of it was such. It gives me immense pleasure to partner with Abundantia Entertainment, who have always made quality content, to tell the inspiring story of Captain Gopinath in Hindi.”

Director Sudha Kongara added, “I was instantly drawn to the story of Soorarai Pottru, the story of Captain Gopinath, an adventurous maverick and an inspiring entrepreneur who epitomised the New India of the 90s. I’m grateful for all the love we have received so far and look forward to telling this unique and amazing story in Hindi. I hope this official Hindi remake also gets the same love as the original”.

As per reports, Sudha is presently working on the film’s script in Hindi.

Soorarai Pottru is inspired by the book Simply Fly: A Deccan Odyssey by G. R. Gopinath. The book chronicles the struggles and challenges faced by iconic entrepreneur G. R. Gopinath as he aspired to launch a low-cost air service in India. The film went directly to Amazon Prime during the pandemic. While Suriya’s decision initially caused some heartburn, the film was extremely well received on streaming platform.