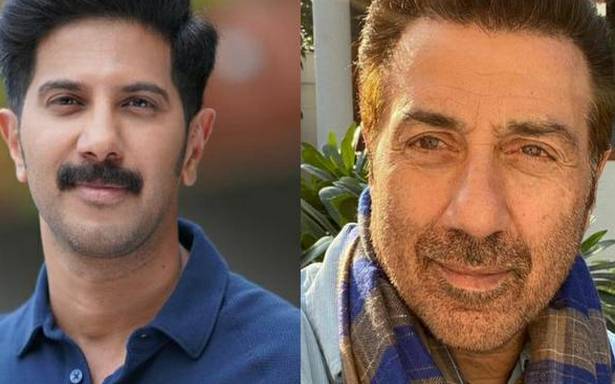 The thriller will also star Pooja Bhatt and Shreya Dhanwanthary

The 56-year-old writer-director, known for films such as “Cheeni Kum”, “Paa”, “Padman”, “Ki & Ka”, said he is excited to begin shooting his first thriller.

He said he is thrilled to be collaborating with a talented bunch of actors.

“To make a film in a genre that I haven’t attempted before is even more exciting.

“I have had the idea for a long time but never quite got around to writing it, and while it’s fundamentally a thriller, it banks so much on these four stunning performers,” Balki said in a statement.

In May, veteran cinematographer PC Sreeram had announced that Balki and Salmaan are set to collaborate on a “psychological thriller”, of which he is also a part.

The yet-to-be-titled film is expected to be released early next year.