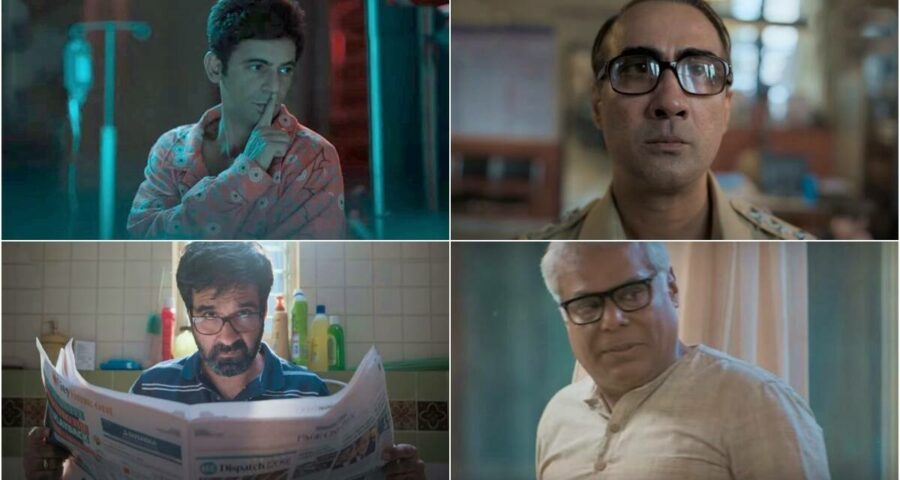 Sunflower is an eight-episode web series, also starring Mukul Chadda, Girish Kulkarni, Shonali Nagrani, Saloni Khanna and others. The murder mystery has been written and co-directed by Vikas Bahl. 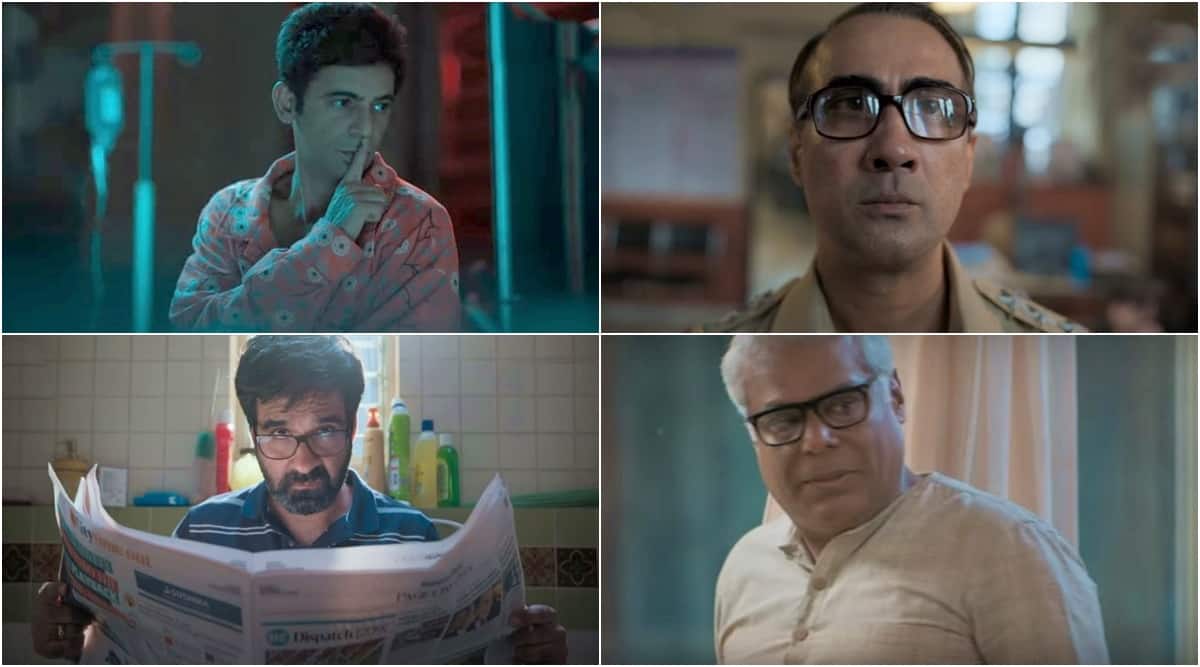 Sunflower is a whodunit revolving around a housing society by the same name, and its interesting residents. While Shorey and Kulkarni play cops, other actors play residents of the society. The plot is laced with dark humour, hinting that there’s more to the murder investigation than what meets the eye.

Sunflower is slated to premiere on ZEE5 on June 11.